Can Indonesia be a World Pilot Project for Tax Amnesty? 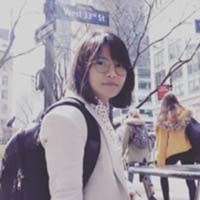 Asmiati Malik
Doctoral Researcher at the University of Birmingham 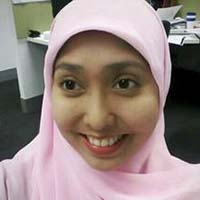 Nurhastuty Wardhani
Ph.D. Candidate at the Queensland University of Technology and Lecturer in Accountancy and Islamic Finance at Trisakti University 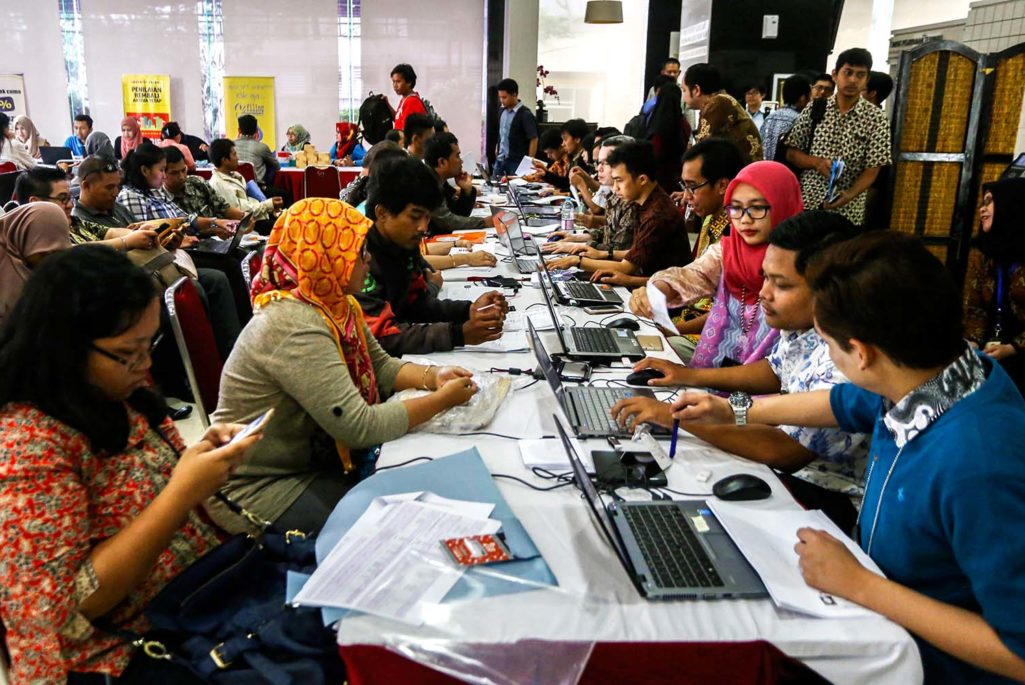 The initial goal of the tax amnesty program under Indonesian President Joko Jokowi’s administration is the repatriation of funds from tax havens abroad. It mainly targets the taxes avoided by the rich who make up 1 percent of the population, but own 50 percent of the total wealth in Indonesia.

It also represents an attempt to address inequality and the wide gap between the rich and poor. Data shows that Indonesia’s Gini coefficient increased from 30 to 41 between 2000 and 2013, proving that the benefits of economic growth had not trickled down sufficiently to help the conditions of the poorer population.

With a population of more than 255 million and one of the largest economies in the region, Indonesia has a taxpayer ratio of only 11 percent. That partly contributed to the government’s budget deficit, which will reach $25 billion in 2017 or about 2.41 percent of total GDP.

Tax reform and the introduction of a tax amnesty program was one way to address this issue. It was not an easy task as the initiative was met with resistance from the House of Representatives (DPR) and some economists, and was even the subject of skepticism from the International Monetary Fund.

But recent reports show the program has been successful so far. It has been suggested this is in fact the most successful tax amnesty program in the world. By October, it had already resulted in revenue of $7.44 billion for the state, or 62 percent of the government’s revenue collection target by March 2017.

Although the program has been a success, skepticism was also raised because only 0.8 percent of the country’s 50 million taxpayers joined the amnesty program in the first round. This number reflects that the success of the tax amnesty program is drawn from the state’s revenue of tax penalties from the tax avoiders, and not necessarily from raising awareness relating to taxpayers’ compliance.

What Makes it a Success?

Tax is one of the essential foundations of building a strong sovereign state. It needs support from the taxpayers (people) and a support system (government).

First, the government has enjoyed support from inside the government body, political parties, the public and investors, which leads to political and economic stability. The strong leadership of President Jokowi and the professionalism of Sri Mulyani Indrawati, the Minister of Finance, also played a major role in winning the trust and confidence of both the public and private sectors.

Due to its tax amnesty policy, Indonesia met nearly two-thirds of the revenue target ahead of schedule.

Second, the Indonesian government set the tax amnesty at a very generous rate of 2 percent on domestic assets and 4 percent on declared offshore assets in the first three months, whereas some other countries set the rates at much higher levels of 10 percent or more. Also, the government did not bother asking about the origin of the funds.

Additionally, taxpayers prefer to report their assets now instead of doing it later when the rates are increased or when the new regulations of Automatic Exchange of Information (AEOI) come into play in 2017 and 2018. By that time, it will be hard for tax avoiders to hide their financial asset information from tax authorities in offshore bank accounts.

The last factor is the confidence in the legal system, which is enshrined in law no.11/2016 and provides full protection and commitment from the state as the highest institution.

Strategy for Improving the Amnesty Program

While the Indonesian government nearly met two-thirds of the revenue target—or 62 percent from the first period of tax amnesty—by October 2016, this is just the beginning of boosting tax revenue and increasing tax compliance in society on a sustained basis.

Tax compliance issues should be the focus of the Indonesian government. The OECD has said that repeated tax amnesty programs in the OECD countries, for instance, just led to a temporary increase in tax revenues, but also encouraged future tax evasion, besides neglecting the fairness principles toward honest taxpayers. While Indonesia is not a member of the OECD, the organization’s views should be considered and Indonesia should learn from experiences of other countries that have implemented tax amnesty.

The tax amnesty scheme will continue until March 2017. There are a few strategies that the government should implement to bring about the right policy for tax amnesty. First, the government should coordinate with Indonesian embassies overseas to encourage Indonesian workers and entrepreneurs to participate in repatriation and in disclosing their assets. At the moment, Indonesian ambassadors are not regarded as economic strategy partners, but that should change.

Once this particular amnesty program ends, the Indonesian government should attempt to educate citizens and spread awareness about tax compliance by connecting it with the social responsibility of taxpayers. For instance, corporate taxes can be associated with corporate social responsibility if their payments have implications for the wider community by providing funds for the provision of public goods such as education, public health care and public transport.

Finally, systems should be adopted urgently to reduce corruption by tax officers who accept bribes. It has been reported that in prior tax amnesty schemes some companies attempted to bribe tax officers in order to evade taxes.

When awareness of tax compliance is low, it implies low trust from society in the government, particularly in terms of whether taxes will be used for wasteful and corrupt practices, or toward meaningful development. This highlights the need for the Indonesian government and other regional governments to change the mentality of individuals across the system in their effort to reform tax administration.

Doctoral Researcher at the University of Birmingham

Asmiati Malik is a doctoral researcher at the University of Birmingham. Her research interests lie in Energy Policy, Fiscal policy, and ASEAN+3 (China, South Korea and Japan) Economy, among others.

Ph.D. Candidate at the Queensland University of Technology and Lecturer in Accountancy and Islamic Finance at Trisakti University

Nurhastuty Wardhani is a Ph.D. candidate at the Queensland University of Technology and a permanent lecturer at Trisakti University in Jakarta, teaching Accounting Theory, Good Corporate Governance, and Advanced Accounting. She is also co-founder and chairman of INSPIRE (Islamic Finance Spirit for Indonesia) that provides training & consulting in Islamic Finance.