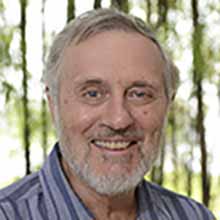 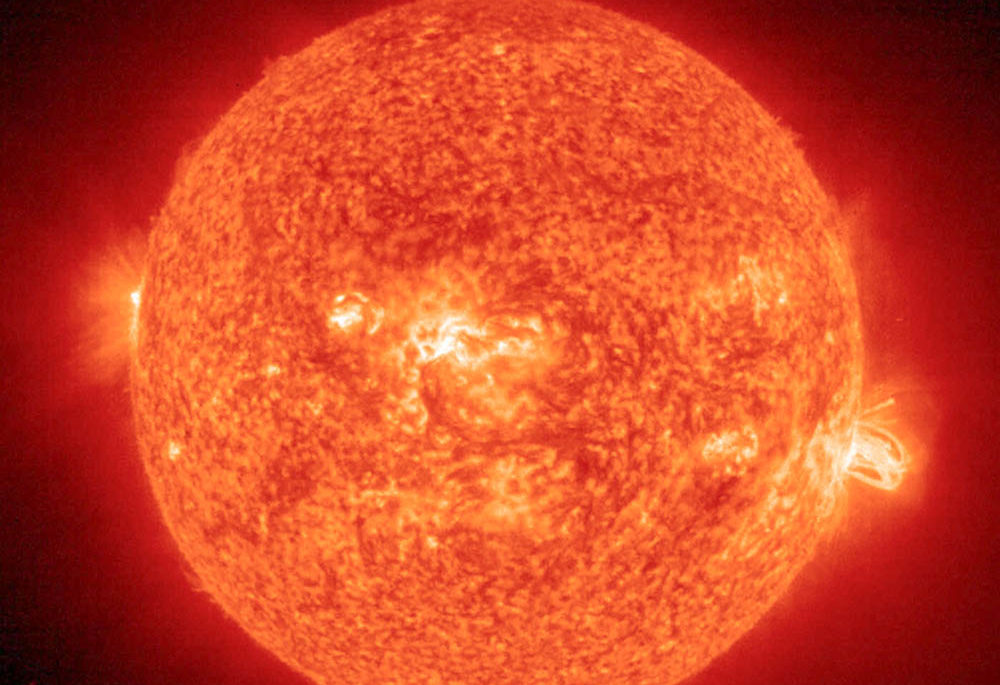 In 1859 a solar storm, known as the Carrington Event, created powerful flares and induced one of the largest geomagnetic storms on Earth. Such was the intensity and brilliance of the associated white light flares, people in the northeastern U.S. could read newsprint by the lights of the aurora.

Should an event of this magnitude occur today, it would cause catastrophic problems in the current technology-dependent world. Solar storms—the eruptions of mass and energy from the sun—can disrupt power grids, electricity flows and water supply management, and they can cause radio blackouts and disrupt satellite communications.

Asian countries are not immune to these problems. Satellite-based communications, electricity, and water supply and sewage treatment can all be affected. But the countries closer to the equator are less likely to be impacted than those farther away.

While the probability of such an event occurring is low, it cannot be ruled out. Jeffrey Love, a geophysicist at U.S. Geological Survey, a U.S. government research agency, made the following telling statement about the uncertainty of such an event: “The 10-[year] recurrence probability for a Carrington event is somewhere between vanishingly unlikely and surprisingly likely.”

The impact differs depending on the severity of the solar event: Solar flares typically last for 1 to 2 hours, and solar proton events (SPEs) and coronal mass ejections (CMEs) can last for days. Such events have the potential to adversely impact water supply and management and sewage management given that these sectors are dependent on electricity.

There are many examples of disruptions caused by solar events.

In 1989 a solar storm induced a geoelectric field that collapsed the Hydro-Québec electric power grid in Canada, resulting in millions of people losing power. The same year, the Salem Pressurized Water Reactor in New Jersey was affected when an induced current in the electrical transmission line damaged a step-up transformer. During the same event, large transformers were damaged in the UK, and about 200 significant anomalies occurred in electricity grids across North America, with power interruptions as far south as California.

In 2003, a massive solar storm caused a system failure in the Swedish electrical grid by shutting down transformers. The same event caused damage to the grid in North America, which included a capacitor trip and a transformer overheating. This event resulted in a shutdown of water and sewage pumps in New York City and millions of gallons of sewage spewed out in New York City. In South Africa, the same event led to a breakdown in 12 transformers.

The largest impact in Asia may have been in 2012 when a power outage affected 370 million people in India. While overdrawing of power was implicated, damage from a solar storm was suspected, too, as the solar proton flux increased just before the outage.

Across Asia, there needs to be a focus on disaster planning to mitigate the risks posed by solar storms.

In China, abnormal noise and vibration has occurred in transformers as a result of geomagnetically induced currents, but so far there have been no major impacts. As China’s economy grows, the use of higher voltages and longer transmission lines with small resistances will increase the risk of major power outages.

Perhaps the most disturbing impact of a long power outage is the failure of the water cooling supply for nuclear reactors. Depending on the magnitude of the impact of an SPE on power grids, hundreds of nuclear power reactors could melt down as their cooling water is depleted. Explosions and breaches of containment vessels would then spread radioactive material into the surrounding areas. The Chernobyl and Fukushima disasters are noteworthy examples of what could happen.

Society has become used to short-term power outages. But longer outages as a consequence of a solar storm are not accounted for in the planning process of most countries. While policy planners have focused on the physics of solar storms and impacts on electricity grids, there is almost no research on the links between electrical failure from solar storms and water supply disturbance.

Recent trends, such as cross-border power grid integration, may have increased the vulnerability of power supply systems. Nord Pool, for example, connects the Nordic countries to the Baltic states, the UK, and Germany in a region prone to extreme SPEs.

In Southeast Asia, an ambitious plan is underway to link the power grids of all ASEAN countries. Eleven cross-border links already exist, ten more are in progress, and a further seventeen are planned. While such interconnections help save costs (estimated cost saving from interconnection is $1.87 billion in 2009 value), they also increase the possibility of a system-wide failure.

Energy demand in ASEAN is low by world standards, but demand has grown by two and a half times since 1990 and is expected to grow further—by 80 percent—by 2040, according to the International Energy Agency. Energy is fundamental to the economic ambitions of the region, but long electricity transmission lines within and between countries, and a lack of back-up high voltage transformers and emergency planning, would have serious short-term consequences for water supply and sewage treatment and may set back economic development for years.

What can Asia do?

There is need for a major overhaul of risk assessment and management. Again, national and cross-border agreements will be necessary to ensure maximum protection of hospitals, water distribution and treatment, nuclear power plants, and emergency services. If possible, electricity supply to these critical facilities should not rely on power from neighboring countries. There is an opportunity in Southeast Asia to design power grids that can resist solar storms because much of the infrastructure has yet to be built. But first planners need to be aware of the risk.

Professor Robert Wasson is a senior research fellow in the Lee Kuan Yew School of Public Policy at the National University of Singapore. Prior to joining NUS in 2011, he was deputy vice chancellor research at Charles Darwin University in the Australian tropics. At NUS he has focused on histories of floods and human vulnerability to floods in northern Thailand, the Indian Himalayas, and northern Australia using multi-disciplinary methods and with many collaborators.