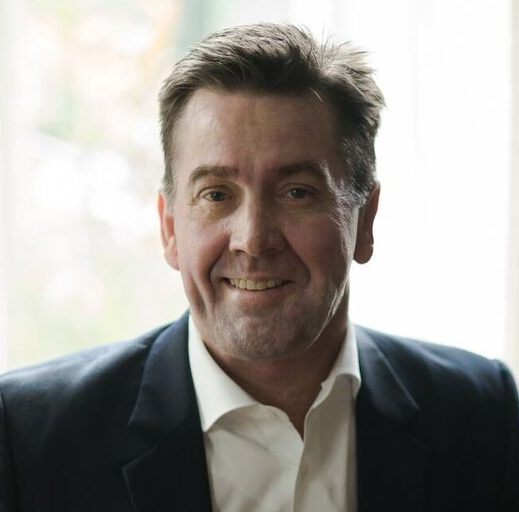 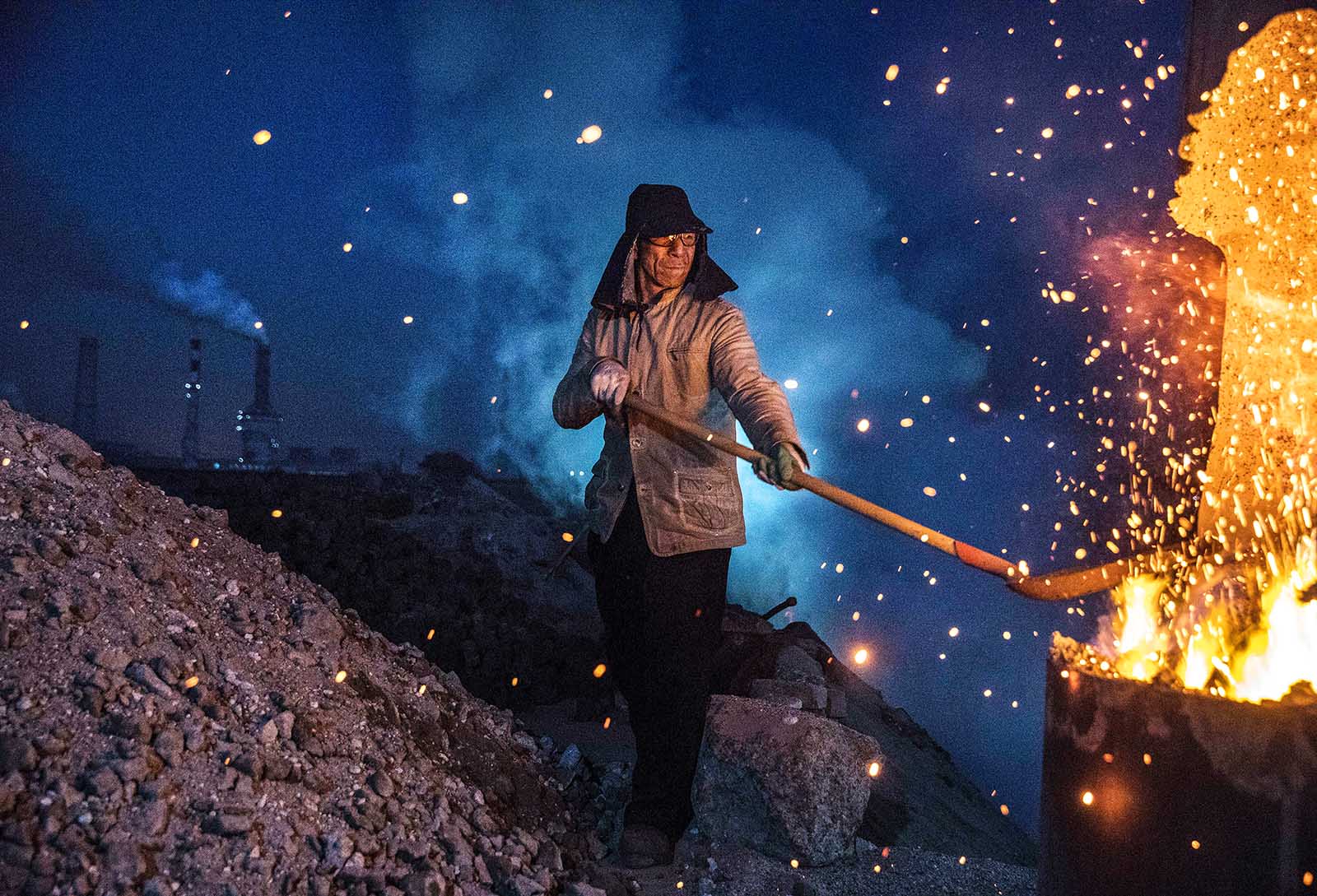 A Chinese laborer loads coal into a furnace as he works at a factory in China. Asia is still heavily reliant on coal as a source of energy.

Shifts in the global insurance market’s attitude toward climate change and, in particular, coal and coal-fired power generation assets could result in some owners, developers and their investors incurring higher premium rates, increased deductibles and, in some cases, changed policy terms and conditions. This concern is exacerbated in Asia, which is still far more heavily reliant on coal as a source of energy, compared to the EU or the U.S.

Insurance markets globally have been reviewing and expanding their climate strategies, and some are adopting significant measures to actively support a low-carbon economy. This has been most apparent with insurers in Europe, who have, since the COP21 Sustainable Innovation Forum in 2015, been aligning with their government’s support of the Paris Climate Agreement.

Some of the world’s largest insurers, including Zurich, AXA, Allianz, Munich Re, Generali and Swiss Re, have all introduced changes or restrictions around the type of coal-fired power generation assets they can insure.

In November 2017, Zurich announced its intention to stop providing insurance or risk-management services for new thermal coal mines or for potential new clients who derive more than half their revenue from mining thermal coal. It did the same for utility companies that generate more than half their energy from coal. Similarly, in May 2018, Allianz announced that it would phase out both its proprietary investments in coal-based businesses and its insurance coverage of such risks by 2040.

In December 2017, AXA announced that it was accelerating its commitment to fight climate change by investing heavily in green investments, divesting from carbon-intensive energy producers, and phasing out insurance coverage for new coal construction projects. AXA also announced (in March 2018) its intention to acquire XL Catlin, a U.S.-based insurer, who has not historically adopted the same approach to carbon-intensive investments. This could possibly signal the loss of another insurer able to provide insurance for coal-fired generation assets, should they be required to adopt the approach of their new potential owners.

The approach and restrictions taken by these European insurers vary widely, with some taking a hard-line approach, advocating complete withdrawal, and others a more limited stance. Some markets will consider coal-fired generation risks where a client’s portfolio of assets balances their overall carbon footprint or shows a commitment to a low-carbon environment, and others are still happy to look at risks where the investments are represented in developing economies.

More Remains To Be Done

Despite the changing approach being taken by these insurers, there still remains a significant amount of market capacity for coal-fired power generation risks both operationally and during construction. Insurance companies outside of Europe, whose governments have not signed to the Paris Agreement, such as the U.S., are still able to provide insurance coverage for these risks and, at this stage, have not indicated any desire to stop doing so.

The total market capacity for power generation property insurance is estimated to be $6 billion – $7 billion (excluding China), and this is still growing annually. Capacity has shrunk for coal-fired generation risks, and Marsh estimates that potentially a billion dollars of capacity is now taking a more limited stance or approach to providing insurance.

Projects that lack good fundamentals and are exposed to higher risks could find that the terms they are able to obtain are less competitive than before.

Of more concern for owners and developers, is the shrinking number of markets that are now willing to offer lead terms for coal-fired generation property and construction risks, particularly for standalone assets, such as independent power producers. This is an important change as a hallmark of the insurance market’s ability to generate commercially attractive terms is predicated on the competition generated between insurers to acquire a client’s insurance business. If the number of markets actively seeking to compete for this business reduces, then those insurers remaining could start to dictate more punitive terms.

The change is also not just limited to the larger insurance placements, such as industrial all risks, and/or contract works insurance, but applies for all lines of insurance, such as directors and officers, cyber, legal liability, and employee health and benefits, among others.

Across much of Asia, coal remains quite comfortably the main source of electricity. For example, China’s recent renewable energy surge notwithstanding, coal is still the mainstay in the fuel mix, accounting for 60.4 percent of total energy consumption. Things are the same in India, which also has an ambitious renewables program, but continues to be reliant on coal.

What does this mean for insurance buyers who own or are developing coal-fired generation assets in Asia and elsewhere? For those clients with large diversified asset portfolios, and/or those that have significant investments in sustainable generation or renewable energy, there is likely to be no immediate impact. The insurance market remains awash with available competitive capacity, and there are no signs of this abating any time soon. These buyers should continue to monitor this position and may need to take a longer-term view of their carrier relationships, particularly if additional insurance markets continue to withdraw their capacity.

More immediate concern exists for new or existing single coal-fired power generation assets. With potentially no ability to portray a balanced carbon footprint, these assets are likely to be subject to closer scrutiny and more stringent underwriting from insurance markets. Of course, good risks with sound fundamentals and risk management will continue to remain attractive to the insurance market. We expect that these bankable projects should continue to receive commercially viable terms.

What To Do in the Face of Change?

Projects or assets that lack good fundamentals, have poor risk management and claims, and are exposed to higher risks such as emerging technology or natural catastrophes could find that the terms they are able to obtain are less competitive than previously available. Those assets or projects subject to project finance will need to consider what impact this evolving market might have on the ability to obtain commercial viable insurance coverage over the term of their loans or the terms of their power purchase agreements.

The insurance market approach to coal-fired risks and assets is slowly shifting. The withdrawal of some European insurers, a change in underwriting approach, and the impact of mergers and acquisitions is slowly forcing a withdrawal of insurance capacity that could potentially impact owners, developers and their investor’s ability to obtain commercially viable insurance terms.

The immediate impact is likely to be negligible for most insurance buyers, but as with any risk, asset or project, we advocate early engagement with insurance brokers to seek advice on how to manage the longer-term impacts that this potential market shift may have.

Glenn Preece is Asia Power and Utility Practice Leader at Marsh Singapore. He manages a team within Singapore who provide local and regional service teams with relevant technical and strategic advice of power and utility risks and issues, drawing from his in-depth experience in the industry and through his access to the Global Energy, and Power and Utilities Network within Marsh. Glenn has worked for over 33 years in the insurance industry.