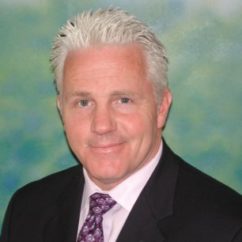 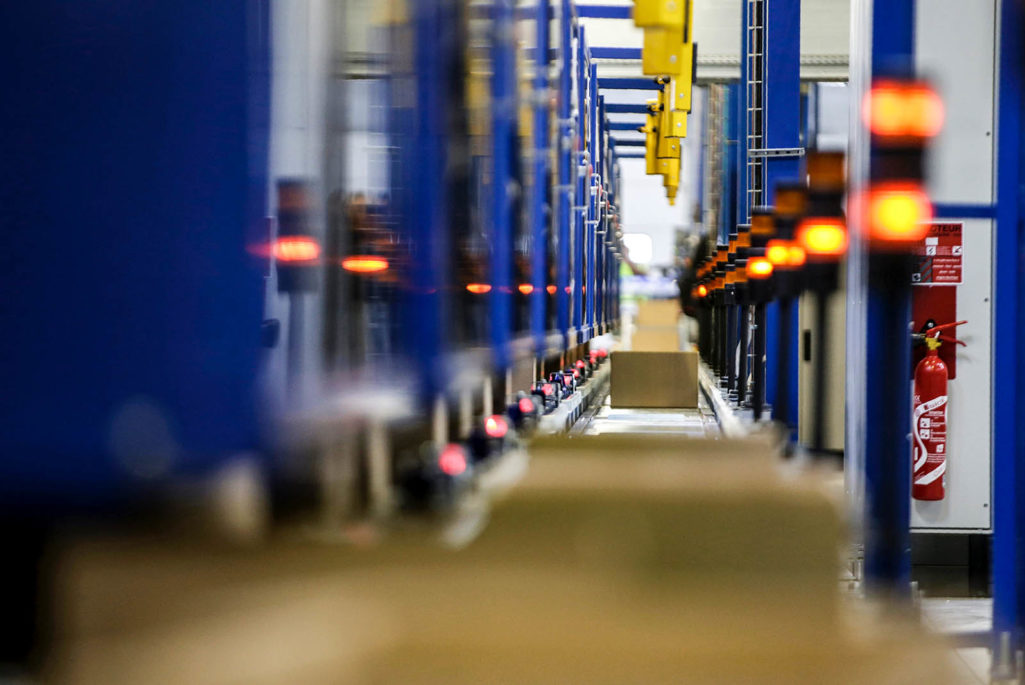 The risk of a company having too much of its business wrapped up in too few clients is amplified by industry consolidation, competition and the changing landscape of the retailing industry. An uncertain global geopolitical environment adds to the risk as well.

It is a trend occurring in a multitude of industries such as life sciences, publishing, consumer electronics and home improvement (among others). The most significant liability a company has is not a new warehouse, it’s not cyber exposure, it’s not necessarily workers compensation programs. It comes down to the accounts receivable balances a company has with its key customers or in specific foreign countries.

The risk associated with this occurs if a major customer (or country) can’t pay what’s owed due to financial issues or political strife.

Thirty years ago, a manufacturer of power tools had 400 active customers—they now have less than 50. Two of their major customers represented 85 percent of their sales and can owe the power tool company more than $200 million at any given time.

It is not uncommon or unusual for major pharmaceutical companies to be owed more than $700 million a month by a CVS or Walgreens. Certain consumer electronic firms can be owed up to $1 billion (or more) at a given time by Best Buy, Walmart or Amazon. These exposures can be staggering.

There are four tools that can be used to mitigate losses arising within concentration risks.

Industry consolidations, intense competition, and the changing landscape of American retailing from a “bricks and mortar” focus to a “click and order” trend have amplified the issue. The physical store aspects of certain industries have gradually become semi-monopolistic (like the consumer electronics segment), duopolistic (like big box home improvement), or oligopolies (think drugstore chains) over the past 20 years. Because all of these areas now have global online competition—there’s less scrutiny of this trend.

Concentration risks don’t necessarily have to be to other companies. They can also occur on exports going into one or two specific countries. One food processor had more than 70 percent of its exports shipped to Mexico. Another food group incurred major losses when a bulk of their exports went into Ukraine, and they could not get their money out of the country due to the rising political strife.

Because accounts receivable is more of a balance sheet risk (as opposed to a property, casualty or work-related risk)—treasurers, chief financial officers, and credit managers typically have more insight and visibility into these than risk managers. Nevertheless, all of these functions within a company would be wise to work together, identify and assess any concentration risks the firm may have.

A company would also be well served evaluating methods to protect themselves from bad debt losses or political risks associated with significant accounts receivable exposures to one or two accounts, or into one (or a few) regions.

There are four tools that can be used to mitigate losses arising within concentration risks:

Credit default swaps: These are contracts that offer a guarantee against the nonpayment of a loan or debt obligation. The seller of the swap will pay the buyer in the case there is a default by a third party. Credit default swaps can typically only be used when the ultimate debtor or counterparty (the third party) is publicly traded, or has public debt (usually in the form of bonds).

Receivable purchasing agreements: Under these arrangements, a bank or finance company will support a seller’s sales to a particular debtor (or select set of debtors), and, in the event of a default, will then purchase the outstanding obligations this debtor has to the supplier. Again, these are typically only available to support trade to public entities, or to an account that has tradeable debt or bonds.

Trade credit insurance: These are insurance programs covering shipments and open accounts receivable from losses generated by the insolvency, slow payments and/or political events of covered accounts. Unlike credit default swaps or receivable purchasing agreement, trade credit can support sales to both public and privately held companies. Policies can also be structured on domestic sales, for exports, or as a hybrid of both. On export related transactions, trade credit insurance can also cover trade related political risks and events.

Political risk programs: These programs offer coverage around contract frustration and sovereign debt obligations. These policies can support capital, investments, loans, equipment, property and currency transfer risks occurring on foreign soil. These contracts normally cover confiscation, expropriation, nationalization, and physical damage due to political violence/strife of any of these assets.

Each of these tools offers cost-effective mechanisms to protect what has become the largest risk for many companies—their accounts receivable concentrations. For many companies, the “swelling” of this particular exposure has crept up over the past two decades as globalization and consolidation has changed the landscape of business.

Jim Dezell is a senior vice president, Trade Credit Division, for Marsh. He has 29 years experience in the global credit insurance field. Prior to working for Marsh he was with NCM (now Atradius), a major credit insurance carrier, for 15 years.