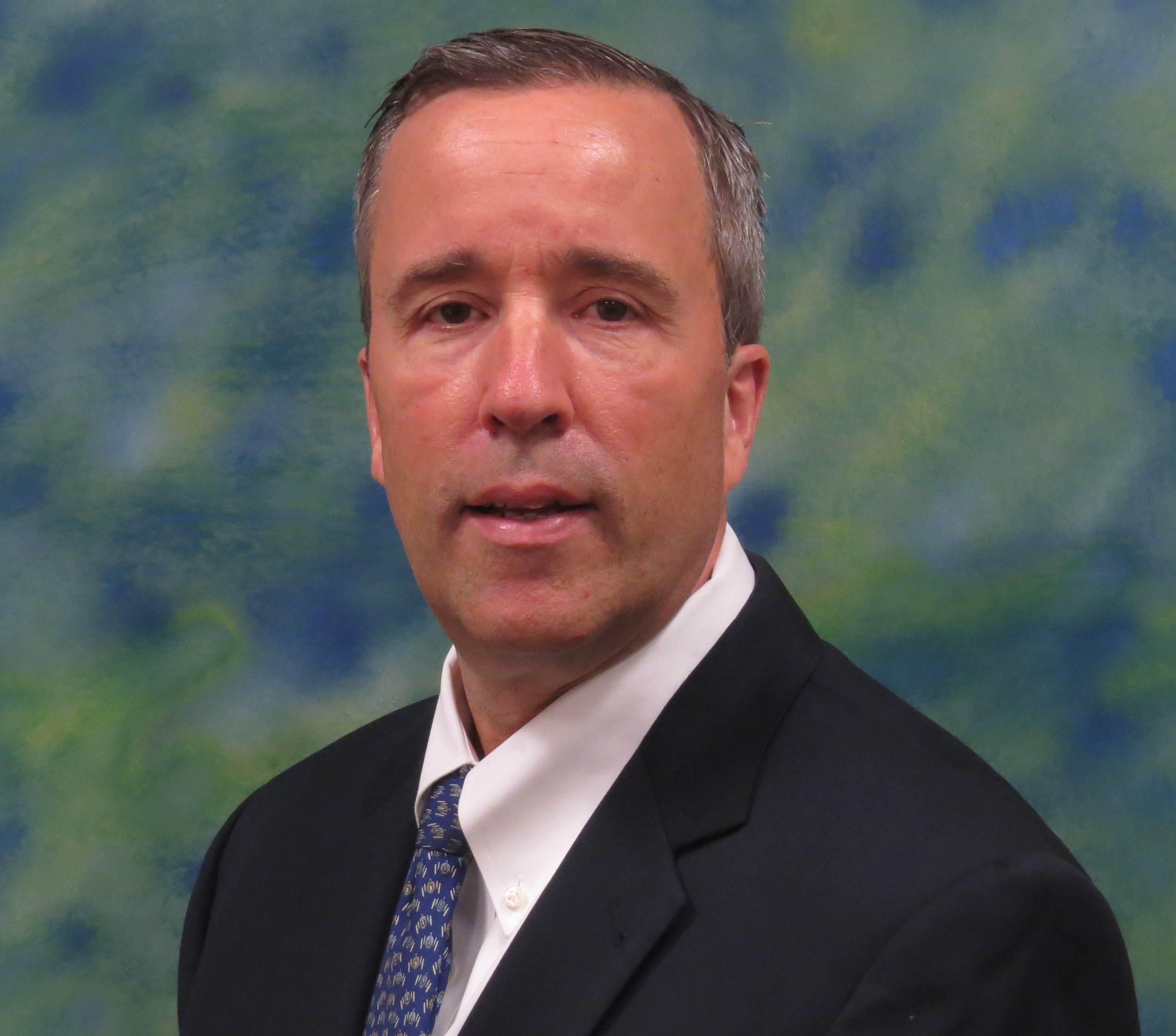 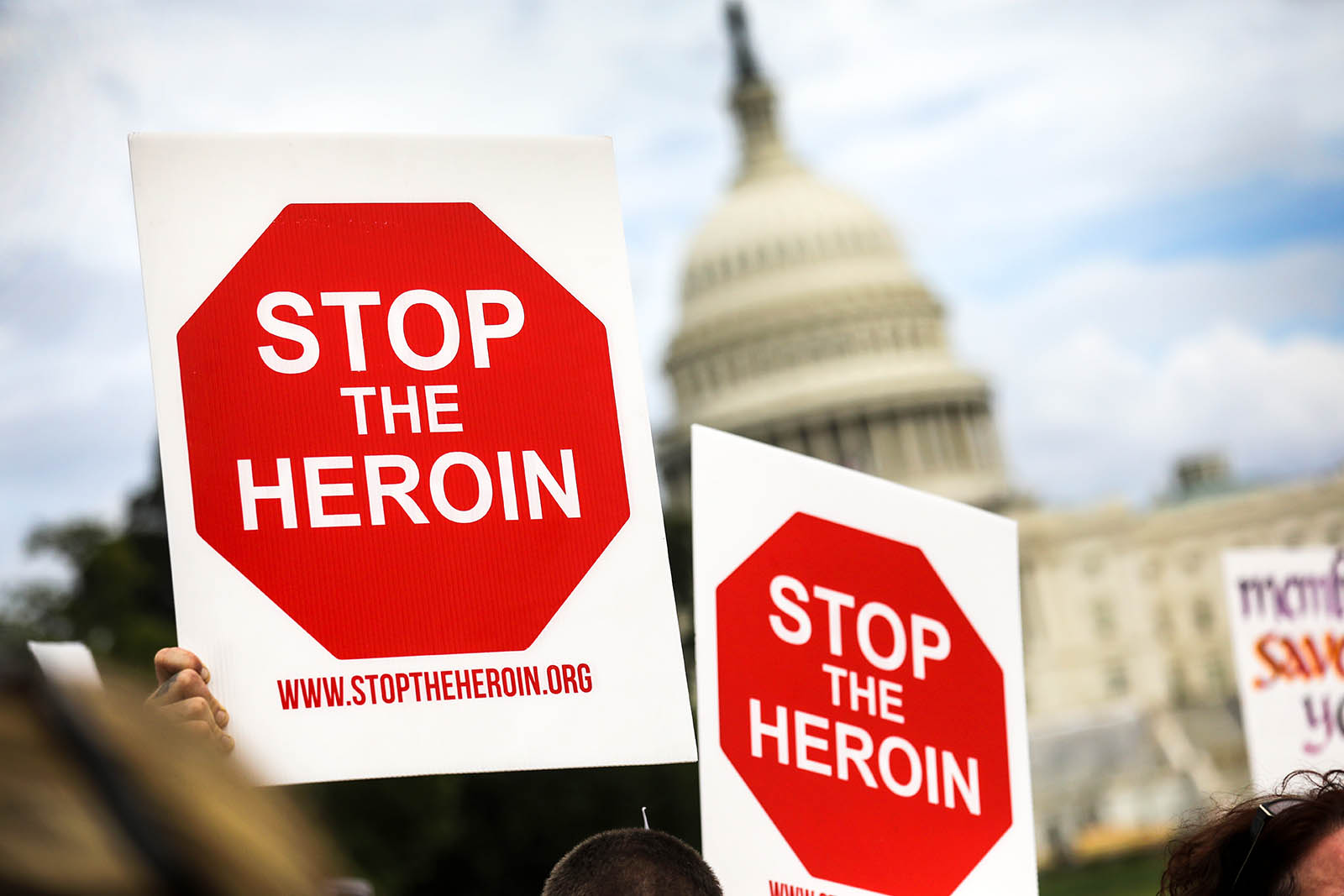 Activists and family members of loved ones who died in the opioid/heroin epidemic take part in a "Fed Up!" rally at Capitol Hill on September 18, 2016 in Washington, DC.

The United States—along with much of the world—is confronting an opioid epidemic. According to the Centers for Disease Control and Prevention, 115 Americans die every day from an opioid overdose, and the CDC states that overdoses from prescription opioids “are a driving factor” in the increase in overdose deaths. Deaths from prescription opioids including oxycodone, hydrocodone, and methadone have more than quadrupled since 1999.

The economic and human costs associated with this epidemic are astronomical. A November 2017 report issued by the Council of Economic Advisers estimated the economic cost of the opioid crisis for 2015 at $504 billion, or 2.8 percent of U.S. gross domestic product that year. In addition to health care spending, criminal justice costs, and lost productivity due to addiction and incarceration, there are significant losses from fatalities based on standard value of a statistical life analysis.

And, while final statistics for 2017 are not yet available, fatalities continued to increase in 2016, with the National Institutes of Health reporting 64,000 total overdose deaths. Of these, 20,000 were related to synthetic opioids, including fentanyl and fentanyl analogs; more than 15,000 were heroin overdoses; and more than 14,000 were related to natural and semisynthetic opioids. The opioid problem is growing outside the U.S. as well, with opioid-related deaths increasing in Canada and surveys finding high nonmedical use of prescription painkillers among teenagers in Spain, the United Kingdom, Australia, and elsewhere.

For many businesses—particularly pharmaceutical manufacturers, distributors, pharmacies, and prescription benefit managers operating in the U.S.—the epidemic has also translated into significant litigation risk.

In the U.S., more than 500 lawsuits have been filed by states, counties, cities, Native American tribes, unions, and others. The suits typically allege, inter alia, that the defendants have:

At this point, these are merely allegations. Many of the complaints have been consolidated in a multidistrict litigation known as In re: National Prescription Opiate Litigation, pending before Judge Dan A. Polster in the federal district court for the Northern District of Ohio.

Judge Polster has suggested that the parties negotiate a global settlement, which could resemble the settlement between four major U.S. tobacco companies and the attorneys general of 46 states in 1998. Under the terms of that agreement, the tobacco companies agreed to contribute a significant amount over 25 years to fund various educational and enforcement efforts and to recover tobacco-related health care costs.

There are, however, some major hurdles on any path to a global settlement. Unlike cigarettes, opioids have been shown to be beneficial for some people suffering severe and/or chronic pain. They are closely regulated for their safety and efficacy, and they are prescribed by physicians. This could thus invoke the “learned intermediary” defense, which allows a manufacturer to discharge its duty to warn consumers by informing a learned intermediary—for example, a prescribing physician—of risks associated with its product.

Any company with a connection to the manufacture, distribution, or sale of opioids should undertake an immediate review of its insurance coverage.

Meanwhile, the defendants themselves are not homogenous; they represent several different parts of the opioid supply chain. As such, they may not view themselves as equally liable—if at all—for the current crisis.

Despite these and other obstacles, litigation remains an avenue for government entities to address demands that government do something and to potentially secure returns through settlements and/or verdicts. One cannot overestimate the role that plaintiffs’ attorneys play as they seek legal fees that may be similar in amount to the estimated $30 billion in fees that attorneys earned in tobacco litigation. Since their attorneys are generally representing them on a contingency basis, plaintiffs’ investment in the litigation is relatively modest. Defendants, meanwhile, will incur significant legal expenses and may suffer reputational damage.

It is unclear which course the consolidated litigation will take, but more lawsuits are likely to be filed—not only by governmental bodies but by other entities seeking to recover unreimbursed costs for treating addicts and overdoses—and more companies may become litigation targets.

Any company with a connection to the manufacture, distribution, or sale of opioids should undertake an immediate review of its insurance coverage. Risk professionals should be prepared to address any exclusions that insurers might seek to add at renewal.

Organizations should also engage experts in insurance recovery to identify and analyze all potentially applicable current and historical coverage and to assist in maximizing any potential insurance coverage for opioid suits. They should report claims properly and obtain an acknowledgment for all claims, scrutinize any insurer coverage positions, and pursue coverage under applicable policies.

Companies involved in litigation should consider coordination of information with advice from their counsel, providing insurers with regular updates on the progress of the litigation—for example, by organizing regular calls with insurers—while taking care to preserve privileged information.

Litigation related to opioids has been ongoing since the early 2000s, but the flood of government suits is a relatively new phenomenon and may not be reflected in current insurance policies. Risk professionals should be attentive to insurers’ efforts to impose exclusions for opioid litigation and work to make sure that these exclusions are not broader than necessary.

Many companies in the opioid manufacturing, distribution, and sales chain have taken steps to prevent diversion of opioids, curb sales to suspicious entities, and improve monitoring and reporting of sales. Litigation usually targets past events and practices, but adopting best practices can deter future lawsuits and reinforce an organization’s presentation of its own case to litigants and insurers.

The opioid epidemic is an extraordinarily complex problem with no “silver bullets.” As governments and other entities seek restitution for the high costs imposed by addiction, treatment, and other effects of opioid abuse, potential targets should take steps to protect their own interests—by not only working closely with advisers to maximize their insurance coverage but also making sure that applicable rules and regulations are followed.

John Denton is the coverage and claims leader for Marsh’s Casualty Practice, based in New York. In this capacity, Denton advises clients on complex claims, program structure, and policy wording, helps them negotiate policy language, and advocates on their behalf.