Corporate Intellectual Property Is Being Devalued by Washington 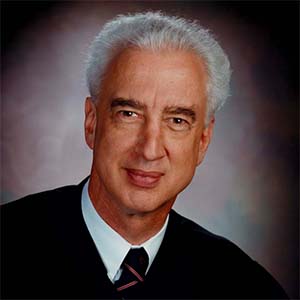 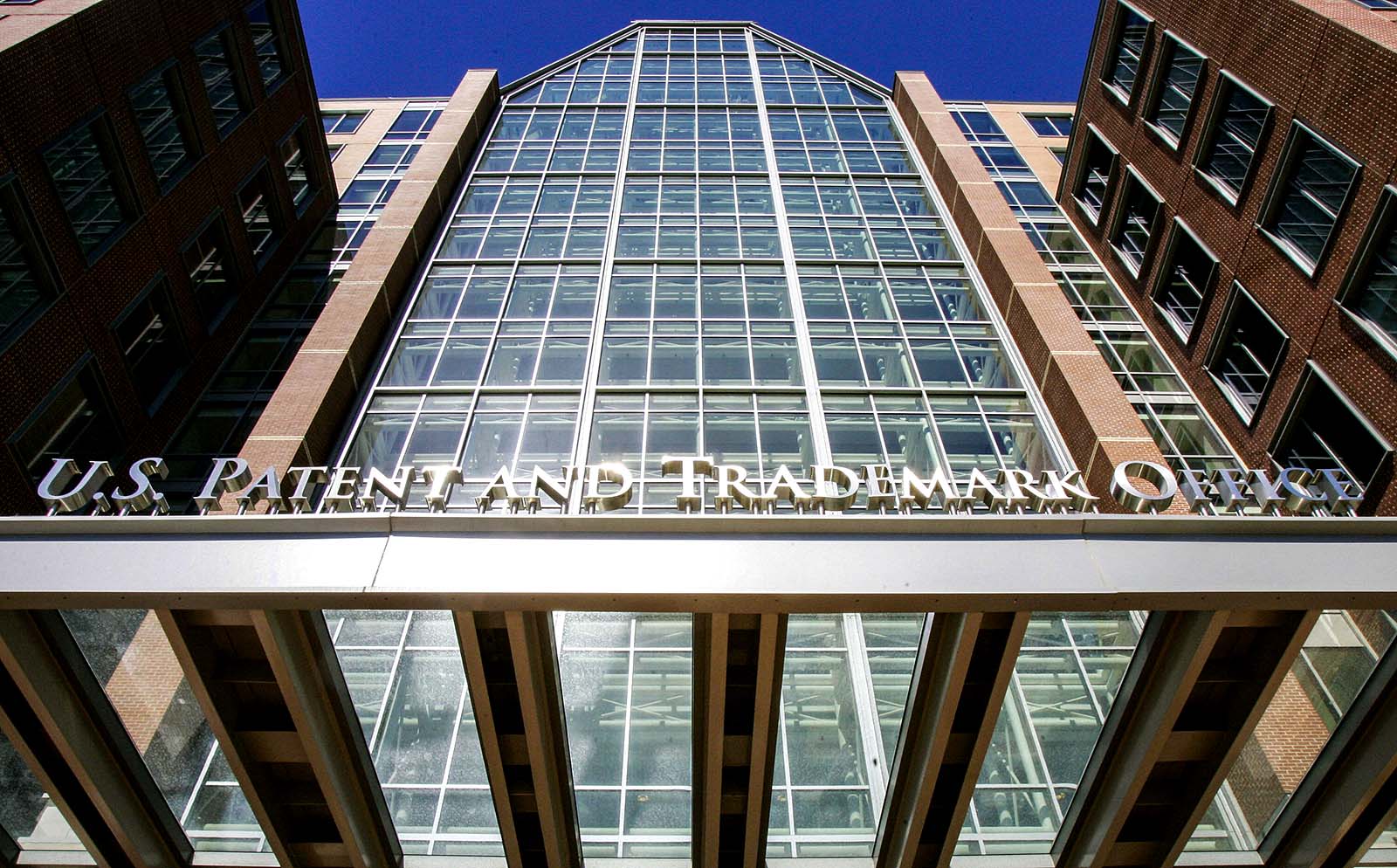 The US Patent and Trademark Office in Alexandria, Virginia. Today, patents comprise anywhere from 20 to 30 percent of a company’s market value.

This is the second piece in a week-long series on intellectual property. You can read the previous piece here.

Not many years ago, business leaders concerned themselves with only a business’s tangible assets. Those days are long gone. Today, intangibles make up the majority of corporate assets, sometimes up to 80 percent. Intangible assets include patents, trademarks, copyrights and trade secrets—with patents alone comprising 20 percent to 30 percent or more of a company’s market value.

Determining patent values is inherently challenging. Unlike stock markets, there is no open market for patents and thus no ongoing quantification of value. But the business leader’s job has become all the more difficult because Washington, like the proverbial “thief in the night,” has upended the system, vastly depressing patent values by as much as 60 percent in just the last three years, according to some economic studies.

In 2011, the U.S. Congress passed the America Invents Act (AIA), creating a unique procedure for cancelling patents, even after a patent is examined by experts at the U.S. Patent and Trademark Office (PTO). Under the AIA, any patent can be attacked—by anyone and at any time. Imagine if a neighbor—or even a stranger—could repeatedly challenge title to your home, year in and year out. Could you get a mortgage? Certainly not. The lender would run from the high risk.

Business investors, such as venture capitalists and hedge fund managers, and internal company managers are in the same boat as the mortgage lender. Why invest in a new product if the patent protecting it from competitive poaching can forever be challenged in AIA proceedings, especially when the rate of patent cancellation is so high?

Well, the AIA reviews have cancelled some of the best patents—those with high commercial value being enforced in expensive lawsuits—in all technology areas, including pharmaceutical, biotechnology, and computer technology. AIA reviews cancel patents at rates of 60 percent or higher. In courts of law, it is half of that. Why the difference? Simply put, AIA reviews require less evidence, and they never hear from live witnesses. Congress also allows anyone to challenge a patent—whether a competitor or not, a stock short seller, or merely a zealot campaigning against all patents.

The patent office aggravated Congress’ AIA design defects. Contrary to courts, the Patent Trial and Appeal Board applies a broad patent interpretation, called the “Broadest Reasonable Interpretation” (BRI). Despite the name, nothing is reasonable about it, particularly when it conflicts with the patent interpretation used by the courts. The BRI was intended for use during initial patent application examination, when the inventor could freely amend the claims, which is not allowed in AIA reviews.

The current U.S. patent environment is starving its own companies while funding those of major foreign competitors.

Sen. Christopher Coons, D-Del., the only patent lawyer in Congress, introduced a bill to correct these and other procedural deficiencies. But the bill has not been given a hearing. David Kappos, the PTO director when the AIA procedures were adopted, has explained that the intent was always to improve the rules, as the PTO learns from actual experience. The new PTO Director, Andrei Iancu, is currently reviewing the procedures, so we may see some relief in the near term.

Contemporaneously, the Supreme Court upended the settled law about what inventions are eligible for patenting. Between 2010 and 2014, the court undermined the breadth and clarity of the U.S. patent statute, imposing its own vague notions and ignoring the four classes in the statute: “processes, machines, compositions of matter and manufactures.” The court used undefined terms, such as “abstract,” leaving the business community and the patent office guessing what was meant. The result: Thousands of patents plainly eligible under those words were invalidated. Even worse, hundreds of thousands were cast under a cloud of possible invalidity, left with little or no value.

The impact of the court’s incursion compounded the massive uncertainty from the AIA reviews. Money managers “voted with their feet,” diverting funds from U.S. R&D into safer domestic investments such as entertainment and to overseas R&D. No wonder, for the scope of eligibility was broadened in Europe and Asia and even China, just as the U.S. narrowed it.

Not surprisingly, the annual Chamber of Commerce ranking of national patent systems shifted dramatically. From 2012-2015, the U.S. consistently ranked first. Then in 2016, the U.S. fell to 10th, tied with Hungary. In 2017, the U.S. dropped two more places. The U.S. dropped off the top 10, for the first time ever, in Bloomberg’s 2018 ranking of innovation systems.

So, the current U.S. environment is starving its own companies while funding those of major foreign competitors. Startups were hit particularly hard because they are more dependent on patents to secure funding. Their formation rate fell 40 percent to a half-century low, with more failing than being created in one recent year—a first in U.S. history.

This is especially worrisome because U.S. startups create the most net new jobs, the most economic growth, and the most technological breakthroughs, as documented by studies of the Kauffman Foundation on Entrepreneurship and the U.S. Census Bureau. I explained this to the U.S. Congress when I testified, but they seemed not to have noticed, instead creating AIA reviews that make it unaffordable for startups and small technology companies to protect their inventions.

This was ironic indeed, because the Congress had intended the reviews to be “an alternative to expensive litigation.” Instead, in many cases, the AIA is an expensive, sometimes insurmountable, obstacle to fighting against patent infringement. So, despite my testimony and those of others, no corrections have been legislated in the seven years since the AIA was passed.

Congress, the Supreme Court, and the PTO have all defaulted on their leadership responsibilities to protect the U.S. innovation economy. Their failure is dangerous because our main competitive advantage over foreign rivals is our innovation/invention system.

The future fortunes of both individual companies and our entire nation have thus been put at risk by Washington. Unfortunately, so far, corporate leaders have not been informed or active in pressing Washington to repair the enfeebled innovation system.

Nick Careen SVP of Operations, Safety and Security for IATA
URL: https://www.brinknews.com/corporate-intellectual-property-is-being-devalued-by-washington/
Get ahead in a rapidly changing world. Sign up for our daily newsletter. Subscribe
​​