Corruption Infestation—Bribery on a Global Scale 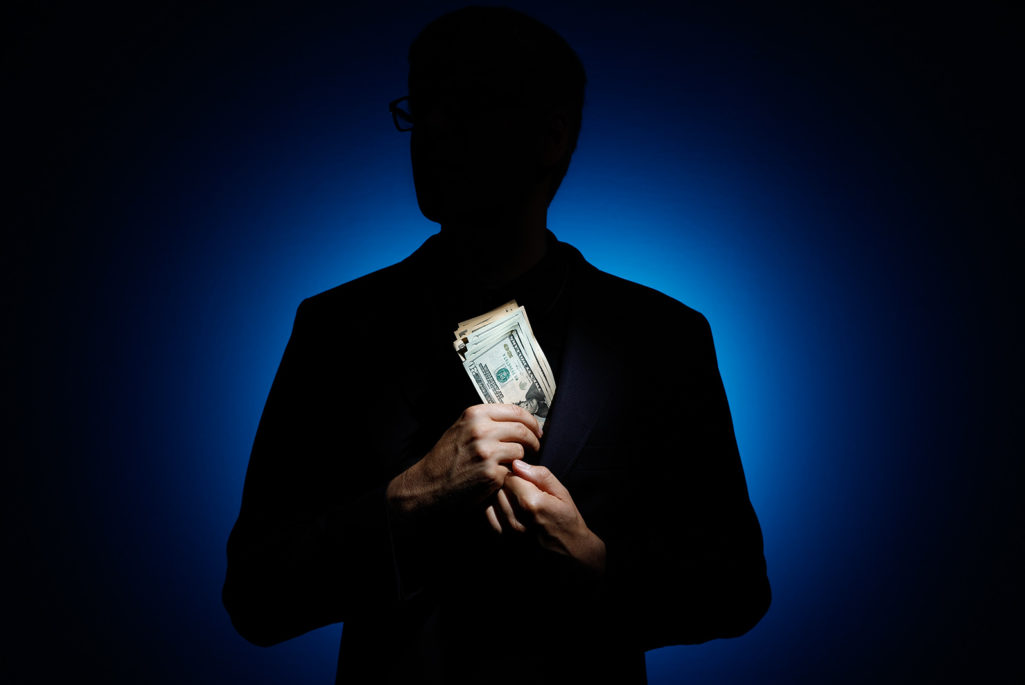 Almost 50 percent of bribes paid abroad involve public officials from countries with high to very high levels of human development, according to a recent report from the Organization for Economic Cooperation and Development.

The finding, pulled from a study of 427 adjudicated global bribery cases since 1999, when the OECD Anti-Bribery Convention came into being, blows a hole in the conventional wisdom that the majority of bribes are paid to public officials of developing nations. “[B]ribes are being paid to officials in economies at all stages of development, not just developing economies, as many might have believed,” the report notes.

Large companies and their senior managers were involved in most of the bribery cases studied. And while the number of bribery cases has dropped in the last two years, they are taking more than three times as long in the courts than they did a decade ago.

Corruption, in all its manifestations, is covert by nature. “We have been fighting in the dark,” writes Angel Gurría, OECD’s secretary general in the report’s introduction. But he adds that this study “brings us, for the first time, face to face with our foe.”

While the report focuses on bribe perpetrators, there is increasing emphasis on looking at the “demand side”—those on the receiving end of a bribe. The demand side turns out to be mostly officials of state-owned enterprises (27 percent), but the total amount of bribes offered to those officials equaled 80 percent of all bribes promised, offered or given.

The total amount of bribes paid (in 224 cases where this information was available) amounted to $3.1 billion, but given the complexity of these cases, the report says that figure “is without a doubt the mere tip of the iceberg.” The largest single bribe offered was $1.4 billion and the smallest just $13.17.

Other facts in the report: