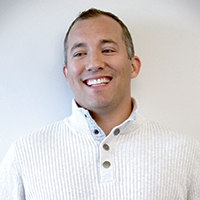 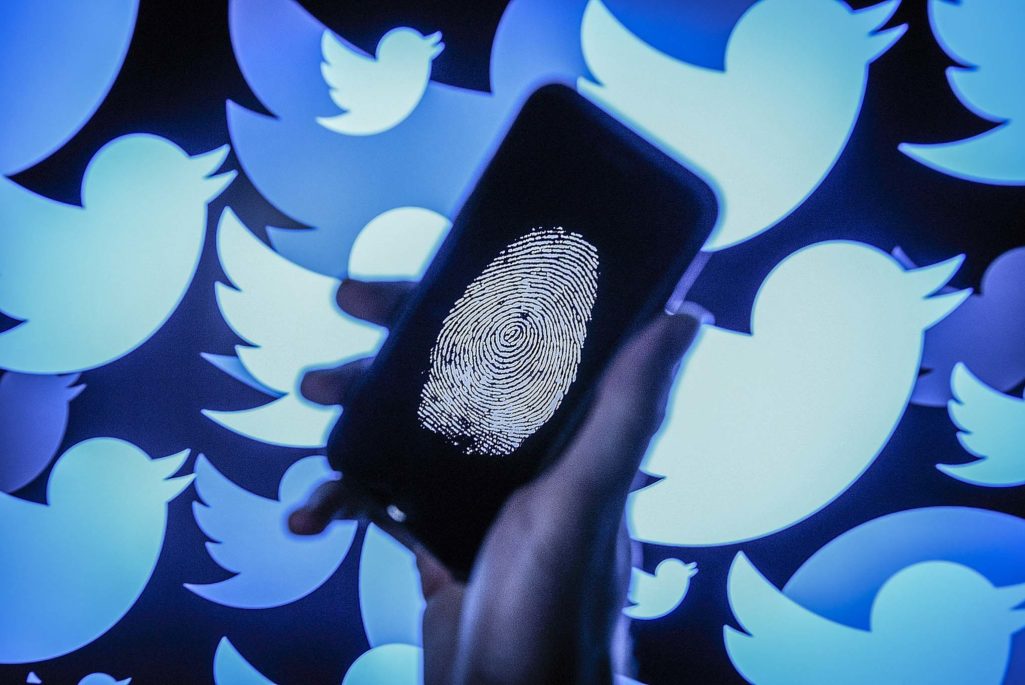 The first step in building a social media security program is making sure the corporate accounts themselves are protected. To do this, treat social media just like you do the corporate website: closely audit who has access and mandate robust security settings.

In an age where social media has become the top business platform for many marketing and sales teams, companies have to grapple with the dual definition of “exposure.”

However, “exposure” is also the age-old enemy of security teams, who struggle to keep up with a quickly eroding security perimeter. In this new paradigm, both corporate and employee activity typically occur on unregulated and unprotected channels outside the security team’s vantage point. This expanding role of the information security team requires a new approach to securing the organization. Just as they had to expand their mandate to secure the corporate website, so too must they turn their attention to the challenge of protecting the company’s social media presence, where an increasing proportion of company revenue and brand value is won or lost.

In recent years, hackers have started to abuse social media in droves for the same reasons marketing teams are investing more time and money into leveraging the platforms: unprecedented scale, access to targets, ease of use, cost effectiveness and ability to distribute content to billions of users on a real-time basis. A malicious actor with nothing more than an Internet connection can build a fraudulent profile and be up and running in minutes. In 2017, we have seen the social media hack come into its own as a sophisticated attack vector.

In 2017, we have seen the social media hack come into its own as a sophisticated attack vector.

And so it’s no surprise that social media hacking has been in the headlines lately. It ranges from embarrassing account hijackings to full-fledged, nation-state cyber campaigns. It goes far beyond the alleged Russian propaganda and inflammatory ads you may have read about. Today, all sophisticated adversaries and government cyber teams are using social media to conduct reconnaissance and launch advanced cyberattacks at individuals, corporations and governments alike.

In the spirit of National Cybersecurity Awareness Month in the U.S., we compiled the top three worst social media attacks we’ve seen in 2017, as well as five recommendations for organizations to get their social media protection program up and running at full steam.

For organizations to gain visibility and control across social media, the following tips should be kept top-of-mind:

Secure your social media accounts as you would your corporate website. The most straightforward type of social media attack is hijacking the controls to a profile, be it an individual profile or a corporate one. The first step in building a social media security program is making sure the corporate accounts themselves are protected. To do this, treat social media just like you do the corporate website: Closely audit who has access, mandate robust security settings and two-factor authentication, establish privacy policies, adjust network settings accordingly, and use a monitoring tool to identify indicators of compromise or other suspicious activity.

Assess types of risks and threats. Beyond securing the accounts, organizations must address the diversity of other risks that exist outside the purview of the company’s owned accounts. This includes both business risks and security threats, including fraudulent accounts scamming customers, phishing attacks against employee and executives’ personal accounts, leaked data, credential loss, fake coupons and customer support agents, brand reputation damage, social engineering campaigns, targeted malware distribution, piracy and more. The risks will vary based on your industry, size, social media presence and nature of critical assets. A good place to start in investigating what types of risk are damaging your organization is to sit down with the marketing and customer support teams, who, as the main active social media practitioners in an organization, likely have seen encountered cyberattackers in the wild.

Build a social media protection task force. Security should lead the initiative for protection of social media. After all, the technical expertise required to manage and respond to a widespread malware campaign against company executives on social media is something best left to the information security team. The task force should include stakeholders from any department affected by or required in the identification and management of threats. This often includes marketing, corporate security, customer success, risk and fraud, and sometimes human resources and legal.

Identify and mitigate threats as they arise. Cybercrime, fraud, fake accounts, scams and more are all in stark violation of the social network’s Terms of Service. The onus to identify and flag the risk often falls to the affected organization, if for no other reason than the sheer scale of social media and the abuse contained within it. Once flagged, the networks will remove the offending content. Once again, a social media protection tool can help automate this process for your team.

Following these steps will put an organization on a path toward comprehensively addressing the risks associated with social media.

Founder and CEO of ZeroFOX

James C. Foster is a prominent thought leader on cybersecurity, having spoken on Capitol Hill about the increase in international cyber threats. Prior to his role at ZeroFOX, he founded cybersecurity firm Ciphent in 2006, which he led to a three-year growth rate of 8,900 percent with 100 employees and 1,000 customers by 2010 when it was acquired by Accuvant.