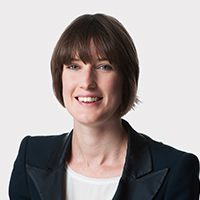 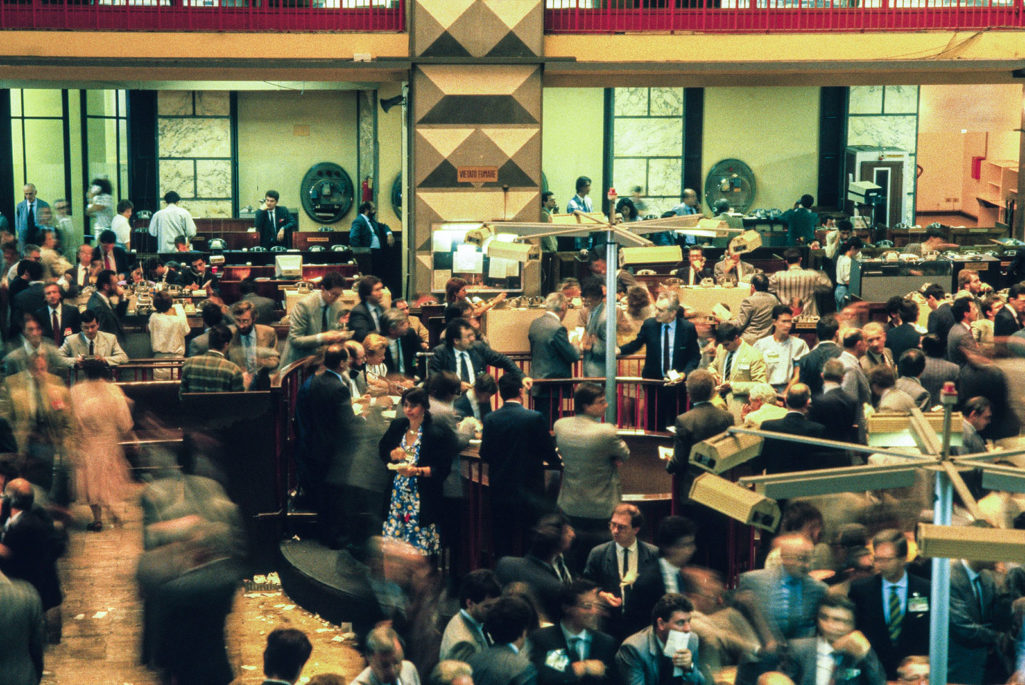 Many answers have been offered to the question, “What caused the financial crisis?” One popular explanation in the media is that too many senior bankers and trading room staff are men. Lehman Brothers would have fared better if it had been Lehman Sisters.

This idea extends well beyond the media. For example, the UK Parliamentary Commission on Banking Standards has said: “More women on the trading floor would be beneficial for banks. The main UK-based banks should publish the gender breakdown of their trading operations and, where there is a significant imbalance, what they are going to do to address the issue.”

European Union regulators have agreed, claiming that banking would have a better “risk culture” if more women worked in the industry.

As an advisor to financial services firms, a specialist on culture in wholesale banking, and a woman, I can tell you that the issue is not so simple. Creating a culture of responsible risk-taking is a complex challenge. No single answer, such as “More women!” will suffice.

Diversity in a firm’s workforce helps to avoid groupthink and thereby improves its risk culture. But diversity is not a panacea. True diversity is just part of a more comprehensive approach that banks should take when creating a responsible risk culture.

The idea that increasing the number of women in banking would reduce risk has two main justifications. One frequently touted claim states that women tend to be generally more risk averse than men. The second theory posits that diverse groups are less inclined toward groupthink, more likely to identify a wide range of risks and, thus, likely to make better decisions.

From these observations, many find it a small step to the conclusion that increasing the proportion of senior managers and dealing room staff who are women would create a more responsible risk culture at banks. In fact, it is big leap. Much more is required to arrive at the conclusion that more women equals less risk.

One point of contention is the idea that women are generally more risk-averse than their male counterparts.

One point of contention is the idea that women are generally more risk-averse than their male counterparts. While some academic papers support the thesis, others undermine it. The views of the senior executives and financial service professionals we interviewed for this report are also inconclusive: Some feel that their female colleagues often have another approach toward risk compared to men, but others think that there is no clear difference at all.

“If it were true that women on boards never take risks or are more risk averse, I can’t see how businesses driven by women would succeed. And yet they do,” says Jane Barker, chairman of the Board of Mercer UK.

A second questionable assumption is that women who succeed on the trading floor will resemble the average or stereotypical woman. As our interviewees noted, women who work on trading floors tend to be anything but average. Indeed, one senior executive mentioned knowing “plenty of crazy, irresponsible, risk-taking female traders.”

The same point can be applied to the assumption that women break down groupthink through diversity. The diversity required for success is diversity in outlook, temperament, experience, and education: In short, diversity of thought. “All women” is a large group and hence a diverse bunch—and so are men.

“If you had more diversity, then you might have taken control of some of the more extreme views in a better way,” says Jane Fraser, CEO of Citi’s U.S. Consumer and Commercial Banking and CitiMortgage. “But it is the diversity which is key, not just adding women.”

Simply increasing the number of women in senior positions and dealing rooms is unlikely to create the desired risk culture. Risk culture is too complex to be amenable to any such simple solution, and thinking that it would might delay the other key actions that are needed to improve the situation.

A bank’s risk culture is shaped by many influences. These include recruitment, training, incentive schemes, internal risk management practices, the external legal and regulatory environment, the behavior of competitors and expectations of customers, counterparties and investors. These factors may pull staff in different directions and are not all under the direct control of the bank’s senior management.

Increasing the number of women in risk-taking roles can play a part in improving a bank’s risk culture, but can only amount to a small shift. To drive cultural change at banks, senior managers should take five interconnected steps. While hiring or promoting more women is an important overall objective, it cannot suffice or substitute these important actions:

Culture cannot be changed overnight. The idea that a responsible risk culture can be achieved simply by employing more women is a dangerous delusion. A healthy risk culture depends on much more than the ratio of male to female. Add women to a bank where senior managers send the wrong messages, where misconduct goes unpunished and where variable compensation rewards irresponsible risk-taking, and you will still have a bad risk culture.

To reform their risk cultures, banks require long-term programs led by respected senior executives. Change may be slow, but in the end will be systemic and sustainable.

Lindsey Naylor is a Partner in Oliver Wyman’s Corporate and Institutional Banking practice, based in London. She has worked across a broad range of assignments for corporate and institutional banks in the U.S. and EMEA. She now focuses on complex regulatory response programs for U.S. and European investment banks.