Cutting Through the Noise: Defining Opportunities for Health Care Innovation 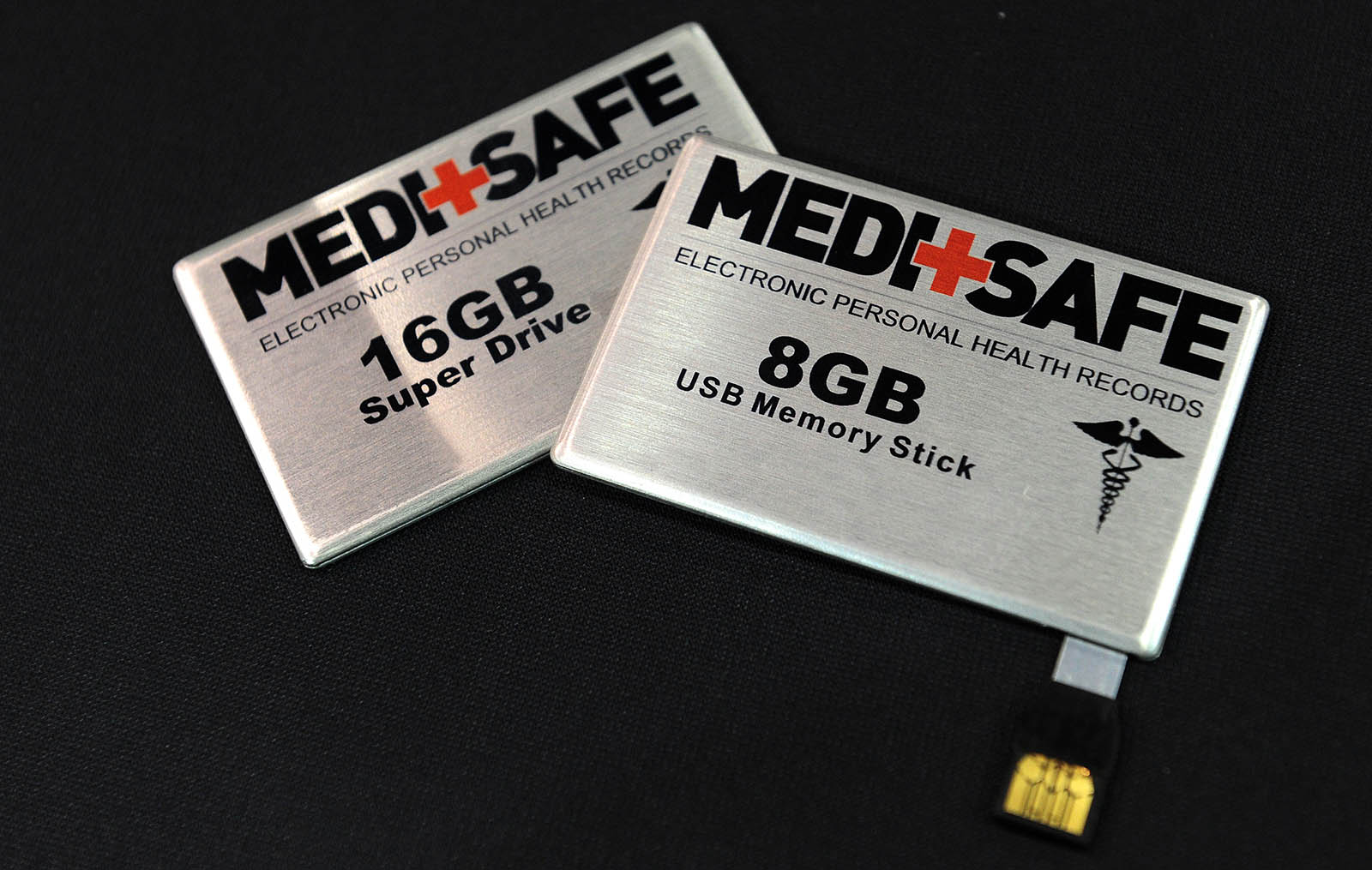 There’s still a lot of innovation to come from the data being generated by electronic medical records.

Will “innovation” soon become just another meaningless health care buzzword, just as phrases such as “interoperability,” “the cloud,” or “big data” have perhaps lost their potency and impact over time?

This concept of meaningful and impactful change becoming obsolete in the health care industry was debated at a recent panel discussion, Cutting Through the Noise: What’s Really Next for Health Care?, during last month’s Oliver Wyman Health Innovation Summit in Dallas. During the session, three panelists agreed to disagree on topics including new revolutions in artificial intelligence, electronic medical records, and whether or not the health care industry is doomed to become static.

“‘Innovation’ is a word we probably use more than ‘the’ at this point in health care,” said Lisa Suennen, senior managing director at GE Ventures and panel moderator.

The health care industry still has yet to experience widespread transformation, said Thomas Goetz, co-founder of Iodine and former executive editor at WIRED Magazine. “It’s like the vanishing horizon of artificial intelligence. It’s further away than it seems, but you’re also accomplishing way more than you would ever think,” he said. The industry was faster to embrace basic information technologies than he expected, Mr. Goetz said. In addition, “the push to adopt electronic health records,” helped by “a big dose of government tail wind,” happened faster than anyone thought it might, he said.

Basic infrastructure shifts are nonetheless occurring, but results are less apparent than what was expected nearly a decade ago, Mr. Goetz added. But the dynamics of technology entering other massive industries such as financial services, transportation, and retail have simply not yet happened in health care, he said.

Some areas of health care experiencing noted transformation are perhaps gaining traction because they are provocative and challenging to implement and adopt. “Although there’s controversy around Sovaldi and hepatitis C cures and cell-based therapy, it’s hard for me not to say that’s transformative,” said Krishna Yeshwant, a doctor and partner at GV (formerly Google Ventures). But controversies such as this will alter perspectives across the payer-provider realm, he added.

‘Basic infrastructure shifts are occurring, but results are less apparent than what was expected nearly a decade ago.’ — Thomas Goetz, co-founder of Iodine

Electronic medical records, Mr. Yeshwant said, are really what have changed the most over the last eight years or so. “From Google Ventures, we see all these companies on the tech side doing a lot of work in health care life sciences. A lot of companies are trying to be the Instagram or Uber of health care,” he said. “Yet we’re still in an era where we’re still trying to produce infrastructure and get the basics right,” Mr. Yeshwant said.

But Mr. Yeshwant emphasized the importance of electronic health records across the health care industry. Although electronic health records do not function as intended, they are still massively useful, he claimed. Mr. Yeshwant noted his company has invested in Flatiron Health to extract and clean up data in order to gain oncology insights at scale—something he urged needs to happen more across other industries. That being said, there are massive challenges tied to integrating, cleaning, and disseminating data that have yet to solved, he added.

There is a legitimate science to managing data, Mr. Goetz said. Consumer-friendly user technology is a fundamental infrastructure problem, he said, and health care consumers will not be the driving force of this kind of innovative change.

“Data is a huge opportunity in health care, but actually exploiting it takes a lot of work, brain power, and resources,” Mr. Goetz said. “We have to let strategies play out in decade-long cycles in order to create the systems that line up with incentives these organizations have, which may not be consumer-focused but ultimately have an amazing material impact.”

Value-based care is the true dominant catalyst for change, Mr. Yeshwant said. “If we were to go back to, say, 1982, it’s not like there wasn’t some version of the Internet that existed,” Mr. Yeshwant said. “People had the concept that we could communicate. It’s just it didn’t look like Snapchat back then.”

Because broad, complicated social determinants keep people from taking their medications, Mr. Yeshwant said, a single technological interface is ineffective. Technologies that promise to change the world, he said, are of little interest to him. But those with a human interface are a different story.

Anne Toomey McKenna Visiting Professor of Law at University of Richmond School of Law
URL: https://www.brinknews.com/cutting-through-the-noise-defining-opportunities-for-health-care-innovation/
Get ahead in a rapidly changing world. Sign up for our daily newsletter. Subscribe
​​