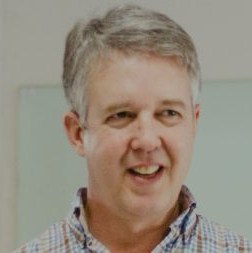 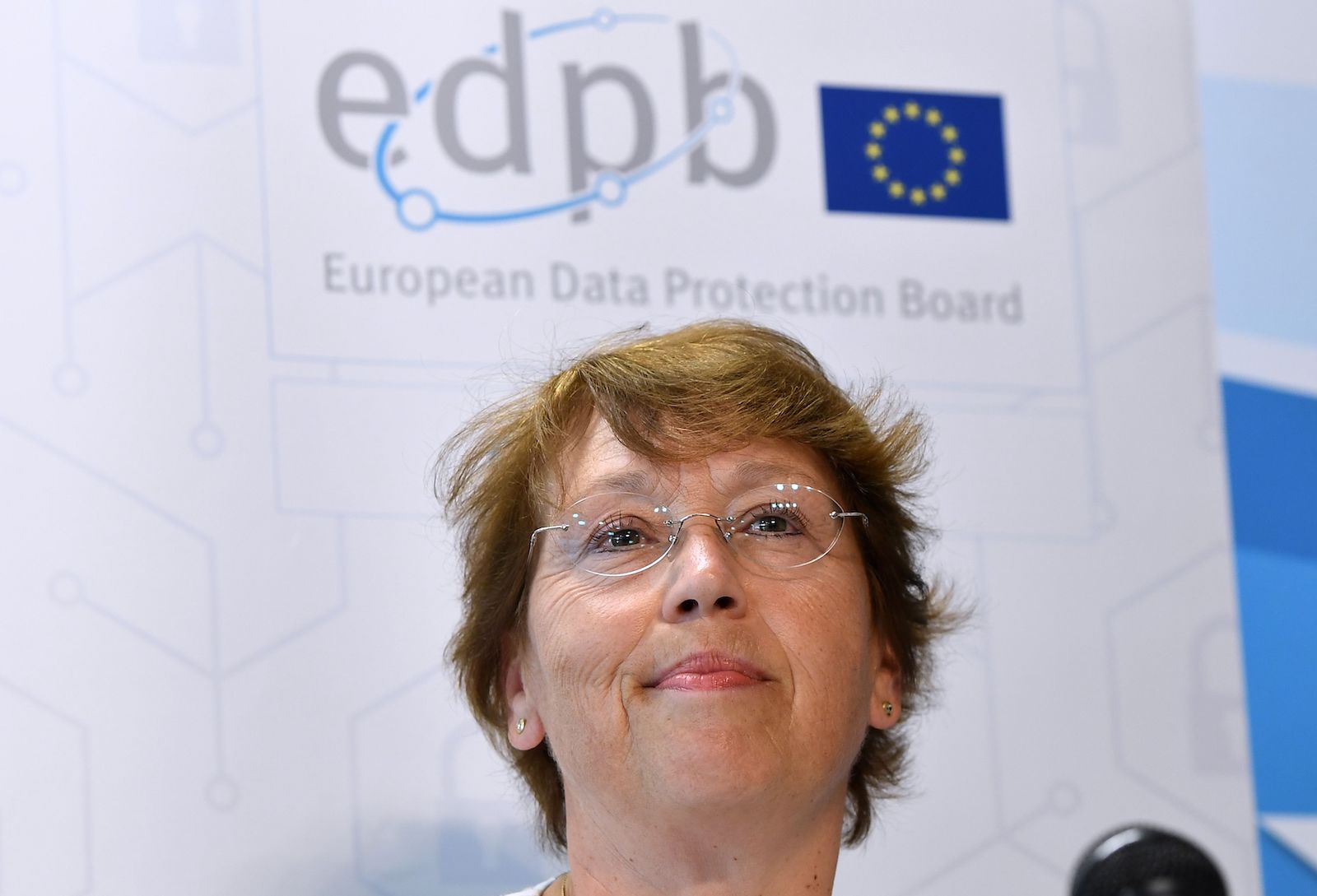 European Data Protection board chair Andrea Jelinek addresses a press conference as the EU GDPR becomes enforceable in Brussels, on May 25, 2018. The GDPR aims to give users more control over how their personal information is stored and used online.

Complex, technical and emotive, data breaches are tough communications and reputational challenges at the best of times.

The EU’s GDPR significantly ups the ante on responding to a data breach in the right way and can have a major impact on reputation. Not only does it raise the prospect of bigger fines, but it increases the likelihood of greater legal liability and reputational damage. Widely regarded as the gold standard for data privacy across the world, GDPR is being adopted by many countries and regions, including the Asia-Pacific Economic Cooperation.

What does the GDPR mean for business leaders, communicators, risk managers, lawyers and others preparing for tougher data privacy laws across Asia and responding to data breaches in the EU?

Here are some important principles to bear in mind.

Companies have no option other than to move fast under GDPR. There are only 72 hours to establish what has happened, assess the likely damage, notify the regulator(s) and communicate with those impacted. This can seem like precious little time, especially when the facts remain unclear.

Notification and communication can appear especially daunting when the hole remains open and the facts are unclear. Yet, the quicker a company moves to fix the hole and the more decisively it does it, the more likely it will be able to limit the actual and potential damage and rebuild confidence.

Err on the Side of Caution, but Do Not Panic

Some breaches do not pose a high risk to those impacted, while others may be considered temporary. In some cases, the data involved is unintelligible and/or already in the public domain, in others, the effort involved in notifying the regulator may be considered disproportionate to the actual or likely damage.

In such instances, a company may choose to inform the customer of an incident without notifying the regulator or making a public statement—provided it is confident it is on a safe footing legally.

However, generally, it is best to err on the side of caution and report a breach to the regulator. If one is unclear, information regulators will generally advise whether it needs to be reported. They may also provide guidance on whether it should be communicated with those impacted.

That said, there may be some instances in which a company’s executives feel it is more important to communicate immediately with those impacted before notifying the regulator. For example, when the data involved is extremely sensitive, or when a supplier processing data for a business customer is breached.

There are also good reasons to be wary of going straight to the data subject. Customer and stakeholder expectations vary widely on data privacy and, in the wake of an incident, their behaviors can be conflicting. And news of a breach typically becomes public as soon as it has been communicated with those impacted.

Whichever route a company chooses, it is usually best to err on the side of caution. There’s no need to panic.

Be Open and Honest

The GDPR and emerging data privacy policy frameworks are fundamentally about transparency and trust, with organizations expected to be open and honest about data privacy in general and data breaches specifically.

EU information regulators have said they will take seriously anything that puts these twin principles into jeopardy and that they are willing to expand investigations beyond assessing IT/cybersecurity governance and controls to testing compliance in areas like technical competence and education and training.

The same goes for customers in Asia, who increasingly expect organizations to be honest about their shortcomings and to move quickly when something goes wrong.

Unlike in a court of law, in the court of public opinion, a business is presumed guilty until it proves its innocence.

Understandably, company leaders and executives fret primarily about the sensitivity and volume of data involved in a breach and what it means for the well-being of their employer. But it is just as important to pay close attention to those impacted and to the context in which the incident has occurred.

In August 2018, British Airways suffered a major breach involving the personal and financial details of over 500,000 customers. Despite no evidence of fraudulent financial activity at the time, British Airways quickly appreciated that the potential for lasting reputational damage was significant, given the large number of payment card and CVV numbers involved in its breach.

Hence the airline’s decision when it acknowledged the breach to offer compensation to customers for any financial hardship suffered—a promise that may result in significant payouts and higher insurance premiums going forward. The decision almost certainly also took into account the overwhelmingly negative reaction to the airline’s 2017 IT systems outage.

Consider carefully the needs and expectations of those impacted, the degree of external and internal scrutiny the incident attracts, your firm’s historic reputation, perceived culpability and other factors when you respond to a breach.

From a communications perspective, it is tempting to treat a breach as a one-off negative event to be resolved with a little timely public groveling. This is a mistake. Nowadays, people take naturally to social media to vent their experiences and concerns, which can easily spiral into secondary news stories. Leaks are common, and breaches easily bleed into other business issues, thereby aggravating the situation and elongating the news cycle.

Worse, GDPR means regulatory investigations, fines and litigation are more likely, resulting in additional negative publicity. In the process, you may also come under greater pressure to publish internal and expert investigative reports.

It is important to understand that a breach is often just the start of the reputational battle and that a company must stay—and be seen to stay—the distance in all facets of its response if it is to have any real chance of success.

The messiness and complexity of data breaches and the need for different business units to be involved in the response can result in sloppy, inadequate, or inconsistent communications.

Given the expanded legal obligations under GDPR, the likelihood of the emergence of equivalent regimes across Asia and heightened public awareness of data privacy rights, it is particularly important that companies’ legal and communications responses are properly aligned.

Legal and communications teams can sometimes be at loggerheads, so this is not necessarily as straightforward as it sounds. It need not be difficult. Unlike in a court of law, in the court of public opinion, a business is presumed guilty until it proves its innocence.

This doesn’t just mean one should be as open and honest as possible and that one’s rhetoric always meets reality. It means that a company must look at the wider picture, avoid inappropriate legal threats, actions, and lawyerly sounding statements, and apologize sincerely when it is at fault.

By following these principles, you will be less likely to botch your business and communications response to a data privacy incident. More important, you will be in a stronger position to show your customers and others that you are acting in their best interests.

Charlie Pownall is a consultant, trainer and trouble-shooter who helps companies, organizations and individuals to build, protect, manage and defend their reputations. Charlie was previously regional managing director (Asia-Pacific) at public relations consultancy Burson-Marsteller. He is the author of Managing Online Reputation: How To Protect Your Company’s Reputation in Social Media.