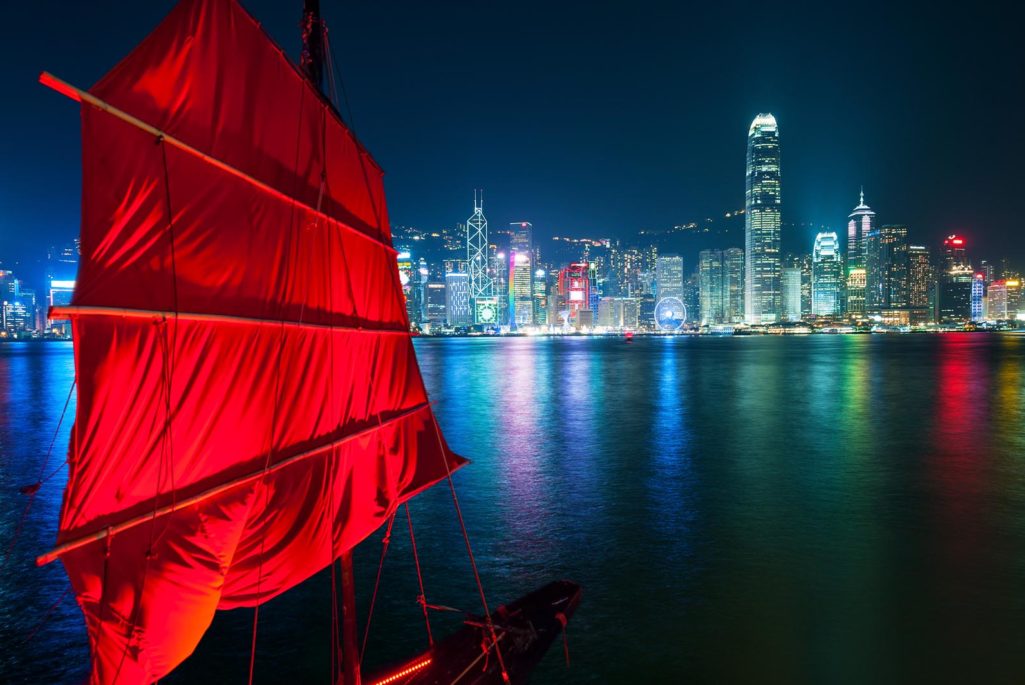 Foreign direct investment (FDI) inflows to developing Asia fell 22 percent to $413 billion in 2016, according to a new report from the United Nations Conference on Trade and Development (UNCTAD).

The sharp decline in inward FDI to developing Asia is in keeping with a 13 percent decline seen in global FDI flows to $1.52 trillion, “as global economic growth remained weak and world trade volumes posted anemic gains,” the report said. With developed economies also registering a fall in FDI inflows, the only grouping of countries that witnessed an increase in FDI inflows was the grouping of transition economies,* comprising Russia, and other Central Asian and Eastern European countries.

On the other hand, FDI inflows into key economies such as China, Australia and South Korea showed positive growth. Inflows into China, for example, increased by 2.3 percent to a new record of $139 billion. South Korea saw a rebound in FDI inflows, with an increase from $4 billion to $9.4 billion. Chinese infrastructure investment in Pakistan was largely responsible for an 82 percent increase in foreign investment in the country to an estimated $1.6 billion. Note: FDI estimations in this Trends Monitor are based primarily on quarterly FDI data derived from the (extended) directional principle, though there are some countries for which the asset/liability data are used for estimation.

UNCTAD Secretary-General Mukhisa Kituyi said that “FDI recovery continues along a bumpy road. Particularly of concern is the sharp drop-off in manufacturing investment projects, which play such an important role in generating badly needed productivity improvements in developing economies.”

Kituyi also said that looking ahead, “economic fundamentals point to a potential increase in FDI inflows by around 10 percent in 2017.” This is because global growth is expected to accelerate, accompanied with rising trade volumes. According to UNCTAD, exporting commodities should boost economic activity among emerging and developing economies.

However, Kituyi cautioned that significant uncertainties still surround the future of economic policy developments and they could have an adverse impact on FDI flows in the short-term. These include the prospects of higher interest rates in the U.S. after almost a decade of low rates; the rising cost of capital that could hinder investment by multinationals; and the uncertainty around economic policies in developed economies such as the U.S. and those in Western Europe.

* Transition economies are those that are changing from being centrally planned economies to market economies.