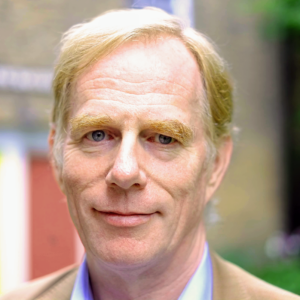 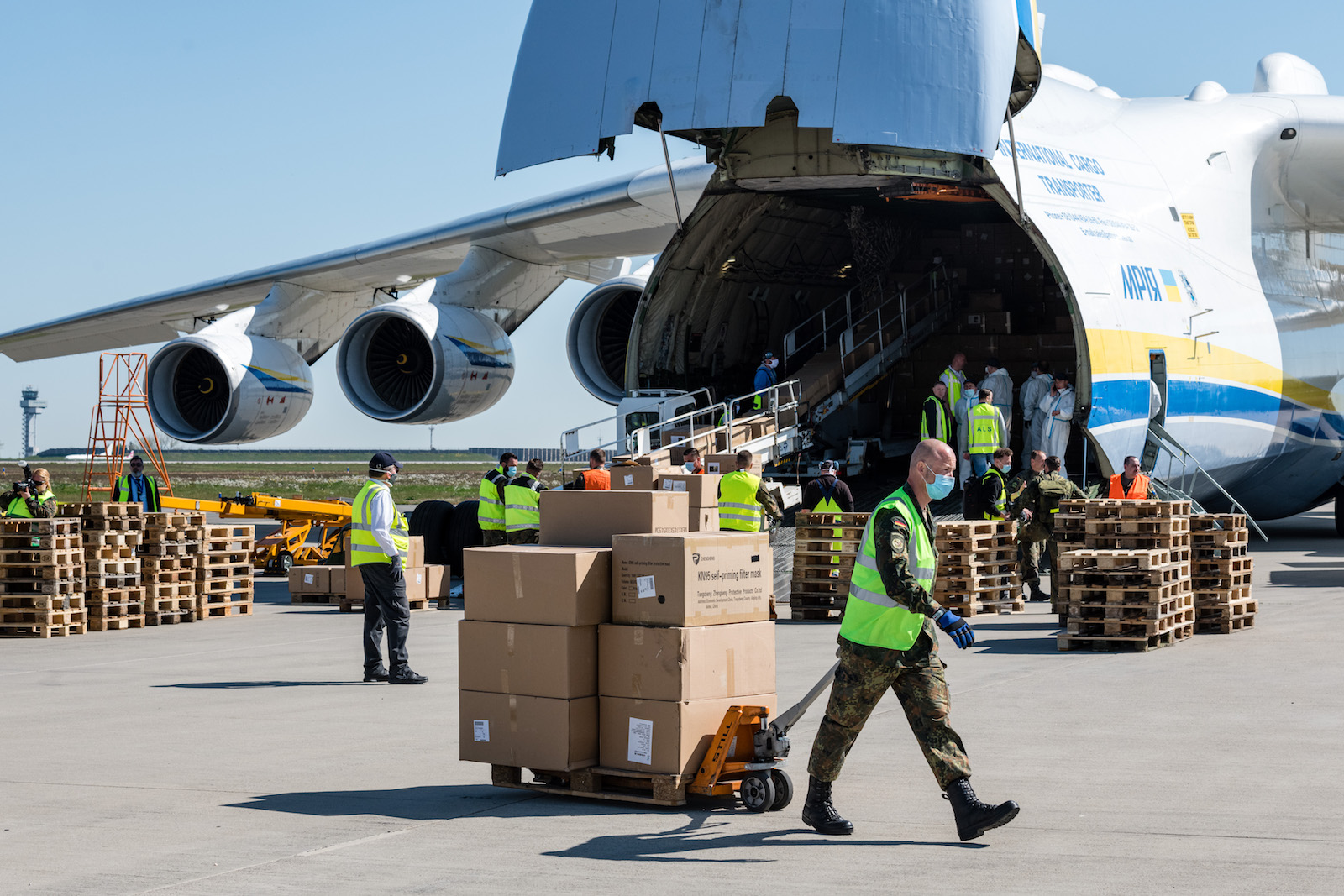 A shipment of 10 million protective face masks and other protective medical gear to fight against COVID-19 in Germany. The likelihood and variety of risk overall is higher than in the past.

A recently published book called Aftershocks and Opportunities – Scenarios for a Post Pandemic Future explores the impact of COVID-19 on the world’s economy, geopolitics, environment, society and working life, from now to 2035. In one of the chapters, futurist David Wood explores the idea of a global risk management system.

David Wood is the chair of London Futurists and the principal of Delta Wisdom, an independent futurist consultancy. BRINK began by asking him what the purpose of a more comprehensive risk management system might be.

WOOD: One reason for a more comprehensive risk system is that you often need to amalgamate insights from multiple perspectives to really appreciate the nature of the challenges and opportunities ahead. If you look at the lead-up to the 9/11 bombings, it turned out there was ample evidence and intelligence that had been seen by individual groups, but because there was insufficient sharing of information between the different agencies and insufficient imagination as to what the al-Qaida terrorists might be doing, nobody managed to join the dots in a satisfactory way beforehand.

WOOD: We must be more transparent and open in pooling our insights, because often the biggest possibilities emerge not just when one trend moves forward, but when several trends collide or converge in ways that individual observers may not have anticipated.

BRINK: To do this well would obviously involve governments cooperating with each other and sharing knowledge and information. How do you foresee that happening in an age when governments seem increasingly nationalist and there is less and less global cooperation?

WOOD: There are worrying trends toward populism, but at the same time, there are also trends that encourage countries to cooperate, even in the countries where the leaders might be hostile to each other — especially if they can be persuaded of the true scale of the risks that are confronting them.

A good example was what happened in the 1980s, between former presidents Ronald Reagan and Mikhail Gorbachev. When Ronald Reagan became president, he spoke of the Soviet Union as the evil empire. When Mikhail Gorbachev took power in the Soviet Union, the Soviet Union regarded the West with great hostility. But something changed that enabled them to work toward a significant reduction in nuclear weapons. And that was the new understanding that a nuclear attack would not just destroy some cities, but that the dust created by these explosions would go high into the stratosphere and could block out the sun’s light, creating a nuclear winter that would impact both sides, killing many more people than previously expected.

WOOD: There were other factors, of course, like the personal chemistry between President Gorbachev and President Reagan, but this is a model of what is needed: clear, credible discussions of huge risks that will cause even nationalist populist leaders to start reconsidering their positions.

We need global leaders and budget holders to wake up to the responsibility that there are greater numbers of large risks out there than ever before.

BRINK: What role would you imagine the United Nations would have in this? After all, the U.N. is a risk management body that was created after the Second World War.

WOOD: The U.N. was set up with the right vision and purpose for its time, but like many other organizations, it has become fossilized and is the victim of inertia. It needs to be regenerated or rejuvenated by one means or another.

We need global leaders and budget holders to wake up to the responsibility that there are greater numbers of large risks out there than ever before. Large risks are changing from matters of occasional concern to matters of constant concern. Leaders need to understand that, as technology becomes more advanced — not just artificial intelligence, but also biotech, cogno-tech, robotics and nanotech — it opens huge new risks as well as huge, new opportunities.

And so the likelihood and variety of risk overall is higher than in the past, which means it’s even more important that enough public mindshare is given to this task of understanding them.

BRINK: You talk about the psychology of denial, which is a common human trait in risk management. You can’t imagine something like COVID-19 until it’s happened. Are there ways that you can mitigate against that in thinking about future risk?

WOOD: We need to be immersed in discussions of credible scenarios for what might and might not happen, rather than just Hollywood films. We need to become much more literate at understanding the risks of outbreaks of infectious diseases, as well as the other risks of contagion, whether it’s financial contagion or malware contagion, or fake news contagion and so on.

And we need to understand things more probabilistically. Probability is a difficult concept, but we need to help people understand it, so when things like bird flu or SARS or MERS happen, the public appreciates that things could well have turned out very differently. In each case, it was either because the diseases weren’t sufficiently infectious enough to spread easily from human to human, or because of aggressive action that various governments took that prevented these earlier cases of infection from causing wider damage.

Science isn’t a fixed, black-and-white understanding. Science reevaluates itself as it gains better insights. We need to be prepared to plug that probabilistic understanding into our actions. I wish that children at school learned more about risk planning and scenarios. We should all become more competent talking about this. We should all learn more about exponentials and know how they can accelerate and how they can slow down. And when we tell the story of recent history, we should give more credit to those instances when scenario planning had a positive role to play in the outcome.

David Wood is the chair of London Futurists and the principal of Delta Wisdom, an independent futurist consultancy. He spent 25 years as a pioneer of the smartphone and mobile computing industry, being a co-founder of operating system company Symbian. He is the author or lead editor of nine books, including Transcending Politics, The Abolition of Aging and Sustainable Superabundance.

Til Schuermann Partner and Co-Head of Oliver Wyman’s Risk & Public Policy Practice
URL: https://www.brinknews.com/does-the-world-need-its-own-risk-management-system/
Get ahead in a rapidly changing world. Sign up for our daily newsletter. Subscribe
​​