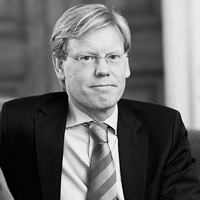 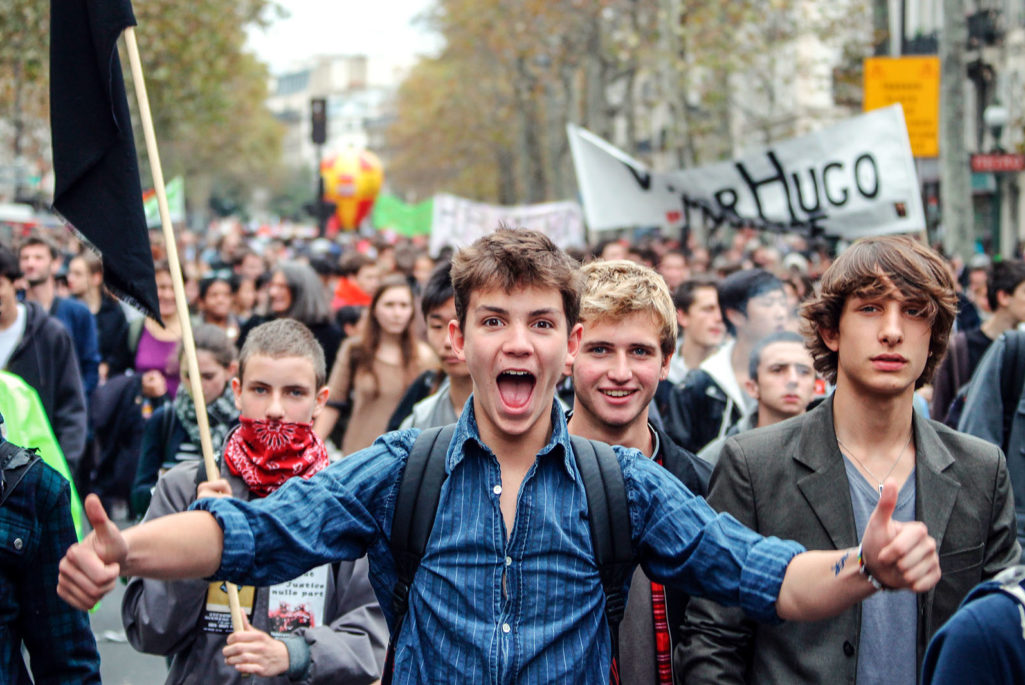 Europe’s uncertain economic situation is leaving no one untouched and driving the younger population to abandon their home countries in search of better opportunities.

The latest European Consumer Payment Report sheds light on several trends, including the following: More young people than ever feel hopeless about being able to influence their economic situations; only about half of all Europeans are able to save on a monthly basis and many people don’t dare leave their partners because of the state of the family’s finances.

We have a younger generation growing up that sees few possibilities for taking control of their personal finances, either in the short or longer term.

Today, almost 25 percent of Europeans ages 18-24 are prepared to leave their home countries to find a job abroad. In southern Europe, where the level of unemployment is higher, the percentage willing to make such a change was also much higher.

In Hungary, some 60 percent of respondents said that they were prepared to leave their home country in search of a better life, while the level in Spain was 29 percent and in Portugal, 33 percent. This compares to just 8 percent of young Danes who have thought about moving to another country to improve their economic situation.

The upside of this desire for mobility shows the younger population hasn’t lost hope; they are striving to improve their situation. However, the EU needs to put measures in place to get more young people into jobs. The fact that young people are fleeing their homelands is likely to have a negative impact on the future economic livelihoods of the countries they are leaving behind.

Despite the fact that many Europeans are struggling with tough economic conditions, the general attitude about paying debts remains high. Some 85 percent of those surveyed stated that it was important to pay their bills on time, but despite this, 44 percent had failed to do so during the past six months. In Greece, some 78 percent of respondents said they had had bills that had gone unpaid within the past six months.

In the Nordic countries, people—and in particular, the young—are more likely to choose different sources of credit other than family, friends and regular banks. Smaller niche banks and SMS loans are a more common alternative than in the rest of Europe.

Pride may be at the root of why Nordic people are reluctant to approach a bank, because they don’t want to admit they’ve taken on too much debt. It could also come down to the fact that they have different business conditions in the region, where the market for SMS loans and alternative credit sources may be more developed than in other parts of Europe.

The economic situation of families can also leave a mark on relationships. One question that was asked for the first time in this year’s report was whether the family’s financial situation could be a reason for the respondent being unwilling or unable to end their relationship.

Some 15 percent answered “yes” on a Europe-wide level. In France, 37 percent of respondents said that they were staying together for financial reasons; in Switzerland, the figure was 30 percent and in Portugal, 24 percent. In Norway, the corresponding figure was seven percent.