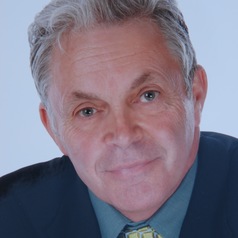 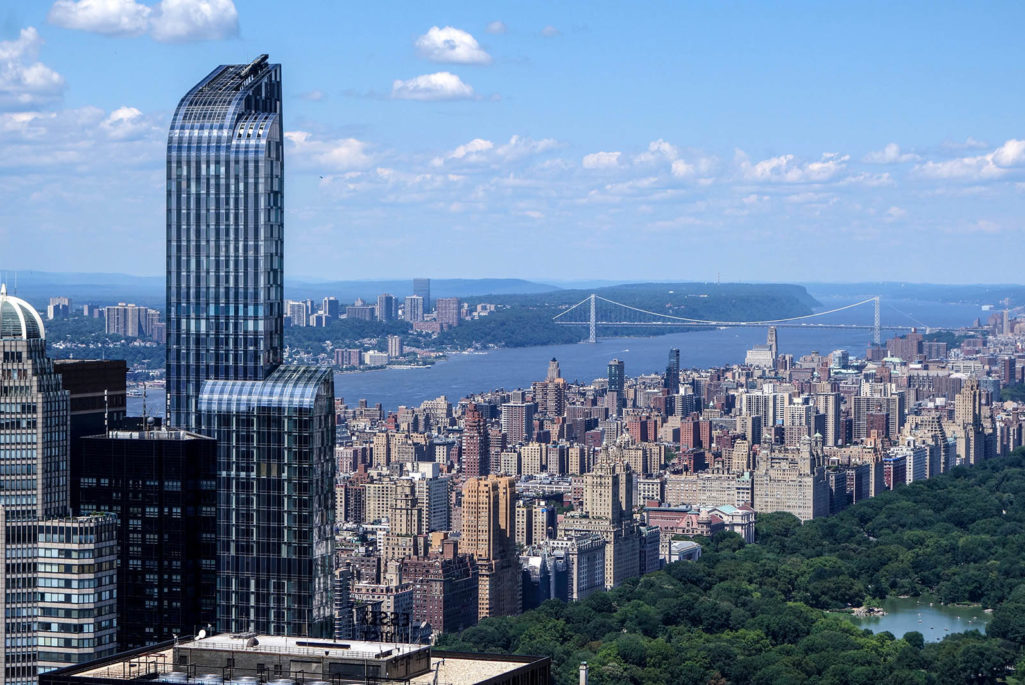 A view of Central Park, taken from the Top of the Rock Observation Deck, showing the One57 building at left of picture on July 24, 2015 in New York. Cities are a target-rich environment for improving productivity because they are places where public policies have leverage.

The economy is a hot topic in the U.S. presidential debates and is among the top public concerns. But the “economy” is a loose and hazy notion and, for politicians, a convenient place to make promises.

Even the solutions are pitched at a high level of abstraction. On the Republican side, the common answer is to reduce taxes, which also have the obvious attraction of aiding their donor class, and to cut back on government regulations. On the Democratic side, one response is to increase taxes on the wealthy, with the precise causal mechanism never explained or demonstrated.

The reality is rather more daunting and the answers could be in a place few politicians discuss explicitly: cities.

There are of course real economic concerns of low growth, stagnant incomes and rising inequality.

Given that growth projections are limited, we need to be thinking more about productivity gains. That means we need to make our economy more efficient—generating more economic value with the same inputs. And one way to do this is to improve the productivity of our cities in various ways, including better land use, strengthen infrastructure and smarter technology.

Metro areas in the U.S. now house 83 percent of the population and are the main site for innovation and job growth. The 100 largest metro areas hold 69 percent of all jobs and are responsible for three-quarters of the nation’s GDP.

If we are serious about growing our economy, then getting our cities to work better is just as important as tax reform or wage policy. The problem is that cities tend to be discussed in terms of re-distributional issues, such as welfare or race relations, but rarely as a platform for addressing the “economy.”

Consider just some of the traditional inputs of land, labor and energy. Cities use enormous amounts of energy. So policies about urban energy use and urban transportation are not just urban concerns, they are matters of national economic concern.

In other countries, there is a closer connection in political discourse between the economy and the city. In Australia, where close to half of the population lives in the five largest cities, the idea of improving living standards and competitiveness by increasing urban productivity is now part of political discussions.

Traditional economics is not much help, as productivity is generally used with reference to individual firms or workers. Rarely is it used to measure the productivity of cities. Even when they do look at cities, economic theorists rarely move on from noting that large cities achieve agglomeration economies through the clustering of activities, labor pooling and knowledge spillovers.

This explains an economic rationale for cities but does not help us make cities more productive. How can we do that?

Cities are a target-rich environment for improving productivity where public policies have leverage.

The good news is that more people are looking at this issue with more case studies that look at how productivity is related to educational levels and labor markets.

It turns out that we should be encouraging cities to become bigger and more dense if we want to improve economic performance.

Meanwhile, encouraging telecommuting, while reducing the benefits of face-to-face contact in real time, generates savings in terms of time and energy costs as well as the wear and tear on commuters slogging their way through traffic. The collective gain is a more efficient city and greater economic productivity.

Cities are a target-rich environment for improving productivity because they are places where public policies have leverage. Dysfunction at the federal level, likely to halt any ambitious proposals discussed in the presidential elections, does not stop experiments at the city level. And here a combination of nonpartisan federal and local policies can achieve savings.

For example, new federal legislation has allowed companies to provide the same level of benefits for mass transit users and carpoolers as it did for parkers. Against this background, city authorities can enable more carpooling by setting aside designated spots for informal carpools.

Improving urban efficiencies has the added benefit of improving sustainability and helping deal with climate change.

Productivity has a cold-blooded sound to it, as if citizens are imagined just as labor inputs to be trained and moved around to increase efficiencies. But there is a meshing of economic and social concerns.

A more efficient land use and transportation system, for example, means people spend less time and money commuting. I was reminded of this when seeing the route map of a low-income worker in Atlanta, Georgia, whose two-hour journey to work involves 118 bus stops and a nine-minute train ride.

Can technology make a difference? We now have lots of data on the flows of energy, people, goods, capital and ideas. While big data on its own does not provide the solution, the intelligent use of these data can provide us with real-time insights on urban productivity to provide benchmarks of performance and measures of progress. And once urban productivity is measured, it can be improved.

Big data could also help improve our infrastructure, which would aid productivity and reduce economic losses. Many bridges need renovation and replacement. But if we use good-quality data on how much repair they need as well as how much traffic they support, we would be in a better position to prioritize our infrastructure funds so that the most dangerous and the most frequented were targeted first.

We are still at a very early stage of using big urban data to provide smarter, safer, more efficient and more socially just cities. An important start is that we realize that more of our economic activity takes place in cities and improving urban economic performance is the road to economic growth and social justice.

Professor, School of Public Policy at University of Maryland

John Rennie Short is a Professor at the School of Public Policy at University of Maryland. He is an expert on urban issues, environmental concerns, globalization, political geography and the history of cartography. He has studied cities around the world and lectured to a variety of audiences. Recent books include Urban Theory (2015, 2nd ed.), Human Geography: A Short Introduction (2014), Stress Testing The USA (2013), Cities and Nature (2013, 2nd ed.) and Globalization, Modernity and The City (2012).