Embracing Board Diversity: Go Beyond the Numbers 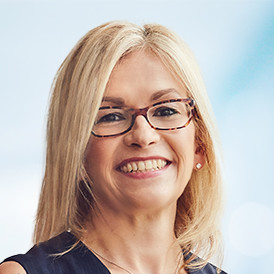 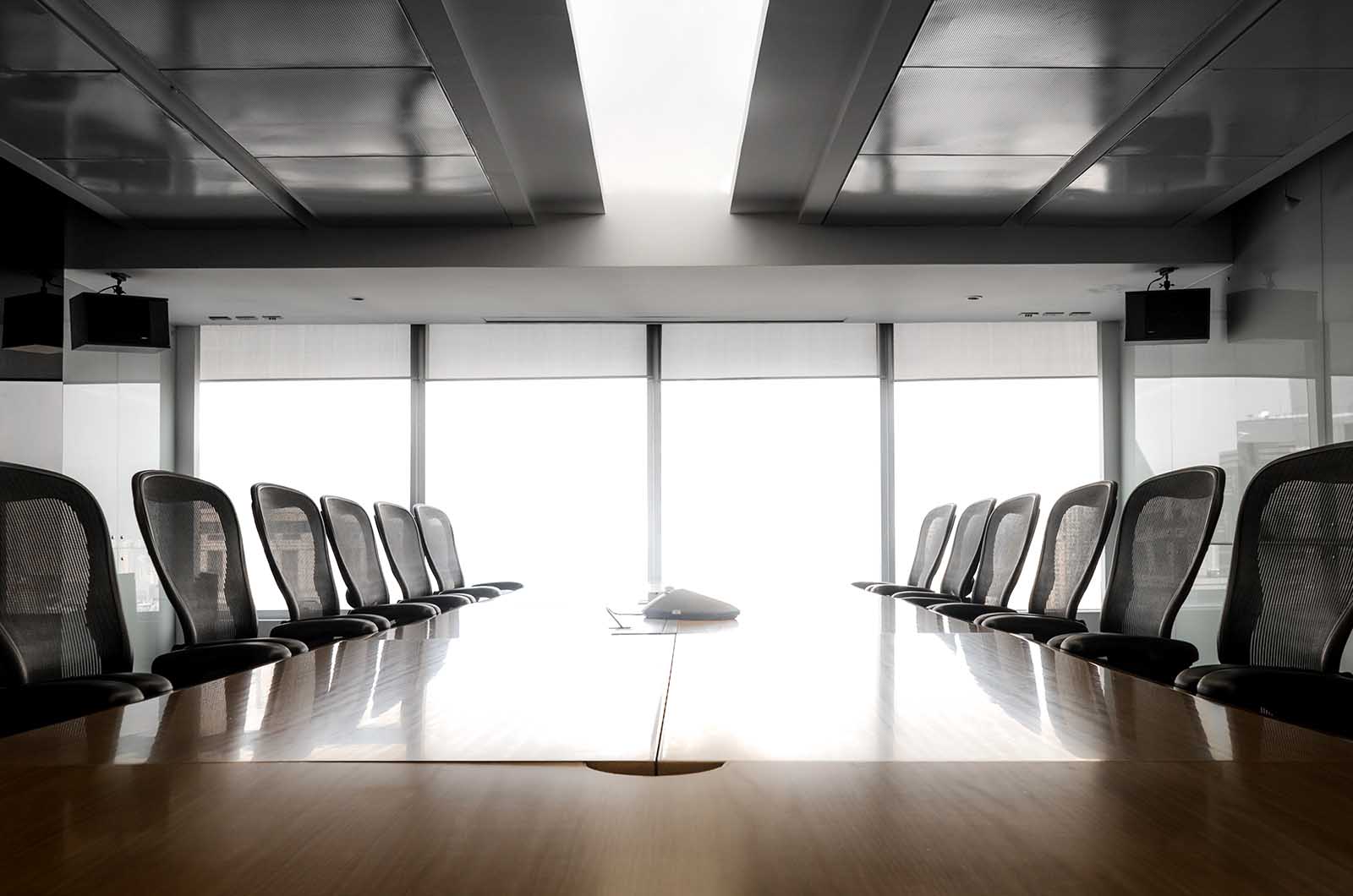 The pace of progress around diversity in corporate boardrooms remains challenging. Only 17 percent of the total of boardroom seats on the U.S. Russell 3000 Index are held by women.

Despite the media attention on issues of diversity, the pace of progress around diversity in corporate boardrooms remains challenging. Half—49.5 percent—of United States boards in the U.S. Russell 3000 Index currently have two or more female directors, but only 17 percent of the total of boardroom seats on the Index are held by women.

The data is similar in Canada, where one-third of corporate boards are still all-male, and just 15 percent of board seats of disclosing Toronto Stock Exchange companies are held by women, rising to 27 percent in S&P/TSX60 companies, which reflects a generally higher female representation in larger organizations.

The Rise of Mandating

In response to the slow pace of gender diversity, some countries and states have set quotas for women on boards. Norway mandated quotas of 40 percent female representation 10 years ago; Belgium, Italy and France have quotas and the Netherlands mandates companies to ”comply or explain” around a 30 percent target.

Institutional investors are also taking action. For example, State Street Global Advisors will take voting action against companies without at least one woman on the board from 2020 in the U.S., UK and Australia, and in 2021 in Canada, Europe and Japan. Similarly, the Canada Pension Plan Investment Board recently announced its policy to take voting action at its investee public companies if the board has no women directors.

On their part, many directors report that they are keen to increase gender diversity. More than 50 percent of U.S. and Canadian boards have goals for board diversity and 89 percent have had conversations about diversifying board composition during the past two years. But other surveys suggest some of the mixed feelings about these discussions. In a 2018 PwC survey (with 81 percent male respondents), more than half of the respondents said that board diversity efforts are driven by political correctness, and nearly half think shareholders are too preoccupied with the topic.

All these efforts raise the question: Does gender diversity matter, and are we pushing the wrong solution to the problem? The answer would seem to be: It depends—and it may depend on the problem being tackled.

Boards Should Reflect the Real World

Board gender diversity can, however, have impacts in other areas, such as tapping into community, customer and employee engagement. Women comprise about half of the total U.S. workforce, hold half of all management positions and are responsible for almost 80 percent of all consumer spending.

Non-diverse boards must ask themselves: How effectively are they guiding companies in engaging with increasingly diverse constituencies?

Non-diverse boards must ask themselves: How effectively are they guiding the companies in engaging with these increasingly diverse constituencies? All-male boards may face hard questions in an era of “Me Too” or rising pressures on reporting gender gaps in pay.

The real benefits of gender diversity—and all diversity—is typically perceived in sometimes hard-to-measure factors such as more fulsome and rounded discussions in the boardroom that enhance strategy and risk oversight. It is in this benefit and for this reason that boards should focus on diversity. Directors overwhelmingly agree that one of the board’s key roles is to guide the organization’s strategic direction for the long term, and for that, diversity of thought in the boardroom is vital.

The Imperative for Cognitive Diversity

If we want better boards of directors that can really guide strategic direction, we need true cognitive diversity in the boardroom. Cognitive diversity can be defined as differences in perspective or information processing styles, and it is not predicted by factors such as gender, ethnicity or age. However, cognitive diversity is often revealed when individuals think about and engage with new, uncertain and complex situations.

An emphasis on cognitive diversity will require a greater focus on the diversity of input into the processes of identifying and recruiting new boards members. Boards and their nominating and governance committees will need to work with executive search firms, associations and other networks to access a wider and more diverse pool of potential candidates.

Is Your Board Ready for Future Risks?

Currently, most directors are recruited from known networks of the current board members and the executive team, although there is a growing trend to use executive search firms. Given the limited number of women in the pipeline of corporations, if boards want to increase women or racial diversity on boards, they will likely need to break out of traditional recruiting grounds and processes. For example, women hold just 5 percent of S&P 500 CEO positions and just 26 percent of executive positions, and there are three African-American CEOs of Fortune 500 companies.

Boards will need to get comfortable with extending beyond the typical candidate profiles to secure cognitive diversity. Currently, the most desired candidate capabilities in recruiting board members are industry experience, financial expertise and past executive experience. Far lower down the desired capabilities are experience such as strategy, IT, international, cyber, marketing or digital media or human resources.

Contrast this recruitment list against the greatest challenges facing most organizations—including digital or technological disruption, talent shortages, and a turbulent geopolitical environment impacting business—and the need for cognitive diversity is starkly clear.

Directors will also need to push against cognitive biases that can impact how qualified candidates are perceived. These biases can include affinity bias, intergroup bias and confirmation bias that can lead us to prefer “people like us” and confirm preconceptions about capabilities.

A “by-the-numbers” approach to board diversity will have limited benefits for the board and their organizations. It may slowly lead to apparent diversity but not true cognitive diversity.

Boards that seriously embrace their goal of serving as a strategic asset to their organization will need to assess what skills, insights and experience are needed to help guide, challenge and stimulate management teams in the face of external disruptive forces. Boardrooms need to be equipped to guide disruptions, opportunities and challenges—and that starts with the composition of the board.

Sarah Robson is president and CEO of Marsh Canada Limited and Marsh McLennan Companies Country Corporate Officer for Canada. Sarah has more than 30 years of experience in the insurance industry, with specialized expertise in directors and officers liability issues.

Seamus Gillen Former Policy Director of the Chartered Governance Institute
URL: https://www.brinknews.com/embracing-board-diversity-go-beyond-the-numbers/
Get ahead in a rapidly changing world. Sign up for our daily newsletter. Subscribe
​​