Emotional Intelligence Is Key to Strong Leadership. Here’s How to Sharpen Yours. 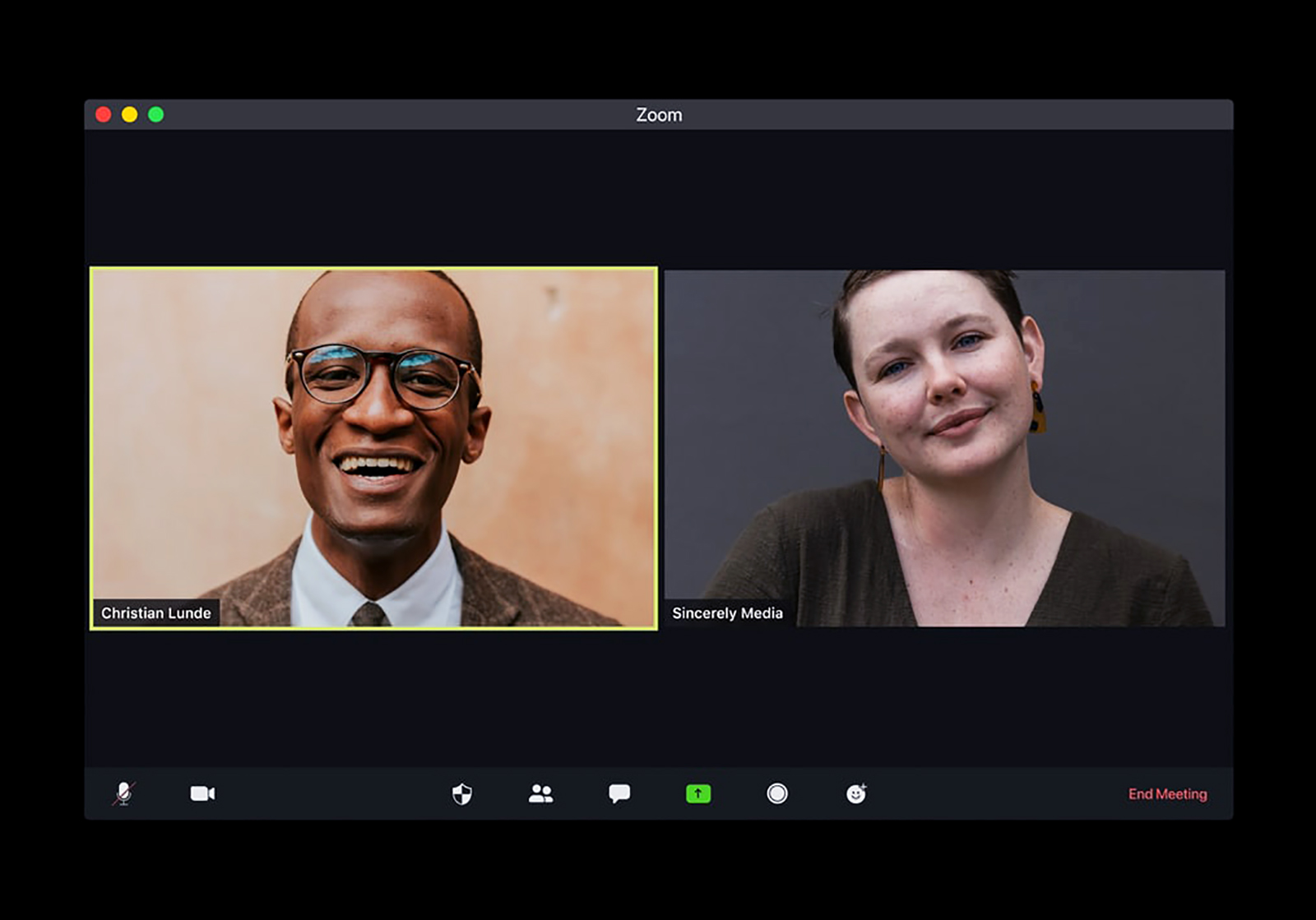 Honing these interpersonal aspects of EQ can feel daunting in our current virtual world. If you’re leading a meeting, start by asking each participant to say one word that describes how they are at that moment.

As an executive coach, Brenda Ellington Booth had a client who was deemed intimidating and unapproachable when he paced around conference rooms. But he was really an extremely nice guy.

The issue: He had terrible back pain and walking helped. But he didn’t want to admit to what he saw as a weakness, and because he was unable to read the room, he didn’t realize the impression he was making.

Booth, also a clinical professor of leadership at the Kellogg School, has had many clients who have had trouble understanding their own emotions or the emotions of others: the HR executive who cried when she got defensive, say, or the VP who was at a loss for how to talk to her team while the company was in turmoil.

“None of these people were showing up in a way they wanted to in their leadership roles,” Booth says.

What Is Emotional Intelligence?

Booth shared four components that make up EQ — self-awareness, self-management, social awareness, and relational management — as well as strategies to develop each of these during a recent webinar from Kellogg Insight.

She began by explaining that study after study has demonstrated the importance of EQ for leaders, much more so than technical skills. “You can be the smartest person in the room, but it’s not going to have as strong a correlation to your success as EQ does,” she says.

Self-awareness is “that self check-in,” Booth says, where you take a moment to gauge where your own emotions are in a given moment. This is important because when we are feeling defensive or depleted or otherwise stressed, “our natural tendencies come out,” and sometimes those natural tendencies — becoming argumentative, say, or shutting down — are not our best selves.

Honing these interpersonal aspects of emotional intelligence can feel daunting in our current virtual world, but there are still plenty of ways to read and react to people via Zoom.

Tips for nurturing self-awareness include everything from simply taking a few deep breaths to ground yourself to journaling in order to understand what your triggers are.

Self-management means taking that awareness and then choosing what to do about it. Maybe, if you’re feeling agitated, that means waiting an hour before replying to an important email. Or, if you’re feeling exhausted, go for a walk or do some yoga or call a friend.

And, it’s important to remember that self-management applies to good moods, too. “When you’re feeling upbeat, spread your joy,” Booth says. Send a thank you note to an employee or do a small act of kindness for a stranger. For many people, sharing your own good mood can be rejuvenating. “These are times of extreme stress, so being emotionally recharged is important,” she says.

Social awareness and relationship management follow the same pattern as self-awareness and self-management: First, read the room to understand how people are feeling, then decide how to act based on that information.

This means checking in with people “with the intention of really, truly understanding how someone is doing,” Booth says. It can also mean asking people directly if you think something is off, such as saying, “I sense you are frustrated. Is that true?” or asking someone who you can tell is struggling, “What do you need from me right now?”

Creating an Emotional Connection … Even Through Zoom

Honing these interpersonal aspects of EQ can feel daunting in our current virtual world. But Booth says there are still plenty of ways to read and react to people via Zoom. If you’re leading a meeting, start by asking each participant to say one word that describes how they are at that moment. If the group is too big for that, begin with a poll that gives a few options for peoples’ emotional states, for example: content, tired, anxious, or angry. That will help you know how to calibrate your own level of energy and tone.

Booth cautions, however, that there need to be boundaries when leaders have these conversations. “You want to be empathetic, but you don’t want to become someone’s therapist,” she says. That means always keeping front of mind what is best for your team or organization.

“Definitely err on the side of showing compassion and grace,” she advises, but if you’re looking at a pattern of behavior that has persisted, shift the focus and say, “let’s talk about what we can do so the team isn’t hurt by this.”

Based on insights from Brenda Ellington Booth.

A version of this article previously appeared on KelloggInsight.

Emily Stone is the senior editor at Kellogg Insight.