Estimating the Economic Cost of Ebola 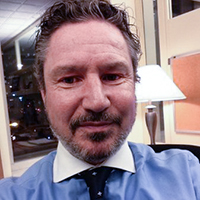 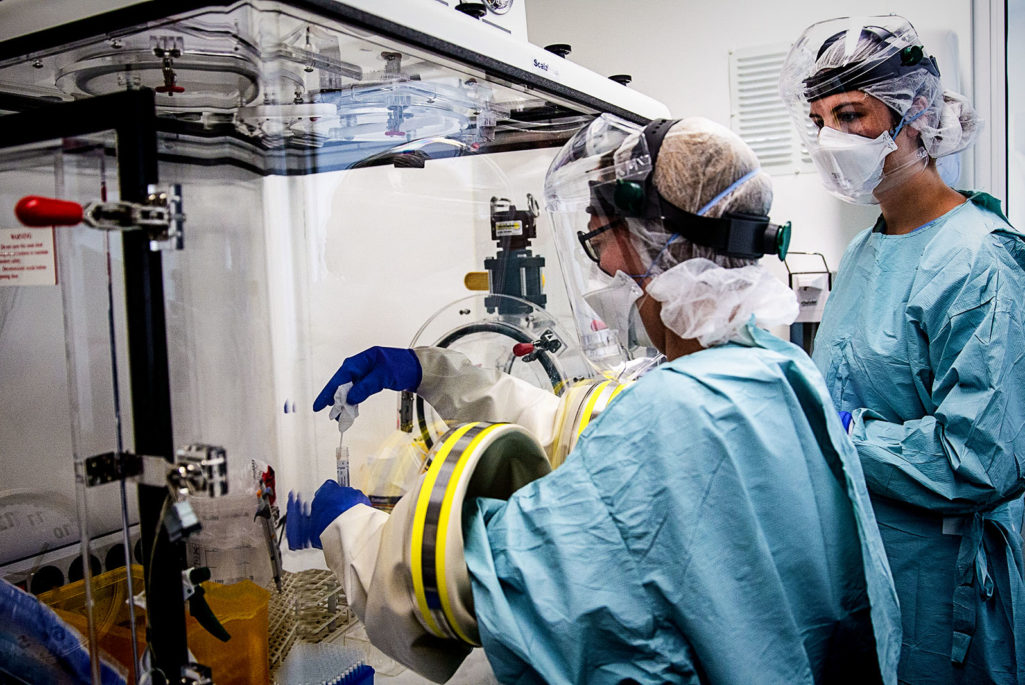 Recent news of declining numbers of new Ebola cases in Guinea, Liberia, and Sierra Leone suggest encouraging progress toward ending the epidemic. The human cost has been tragic and until we reach zero cases the threat to human lives remains the main risk and so the public health response must remain our focus. Yet, as Guinea, Liberia, and Sierra Leone glimpse—we hope—light at the end of the tunnel, thoughts also need to turn to their needs for reconstruction and development.

One of the lines of work we have been involved with at the World Bank is estimating what the losses have—and might have—looked like.

How do you make an educated guess at how an epidemic like this one hits an economy? And how do you think about what might happen if it spreads beyond? These were the questions we grappled with.

The first one is easier if you have feet on the ground, country economists observing how different sectors of the economy—agricultural harvests, food and drink processing, informal markets—are behaving. These observations, plus some assumptions about labor and capital, allow us to update our output growth forecasts. Compare the new estimates with the old ones for the same time period forecast before the epidemic, and you have a reasonable guess at what the hit was. We put it at about $1.6 billion in 2015 across these three economies. That’s a huge hit, about 12 percent of GDP (hint: it doesn’t come just from lower growth in 2015, but also from starting from a lower base in 2014).

What about the effects on Africa beyond the three? There have been many anecdotal reports in the media of cancelled holidays, from The Gambia through Kenya to South Africa. Air traffic has been down, borders closed, yet it seems the aggregate effects have not been that big. Our economist team reports from each country aggregate up to not much over $0.5 billion.

The “what if” scenarios are a bit harder: That’s where we need our researchers and models. We can use equilibrium models of the world economy to focus on the effects on Africa of downside scenarios of Ebola spreading beyond these three—relatively small—economies, calibrating our models on what we have observed in the three. We did this in September last year and recently updated our estimates for the World Economic Forum in Davos.

September’s most optimistic scenario of little-to-no spread beyond the three matches our on-the-ground estimates for 2015 almost exactly: The damage our model gave relative to a “no Ebola” run for 2015 was $2.1 billion.

Our latest estimate of what might happen if Ebola spreads beyond the three are about three times that: $6.2 billion of output losses across Africa. The difference between these two numbers, over $4 billion, can be loosely thought of as the output price-tag of getting to zero new cases with no new spread to other countries.

Back in September we came up with another number: over $30 billion of losses for Africa in a downside “high Ebola” scenario. Wait… five times the losses? What has changed so much since then?

The answer is that even where Ebola has occurred, not only in in the three countries but also in Nigeria, Mali, and Senegal, African health systems have both proved and improved their ability to respond, treating more patients in healthcare facilities, changing sanitary practices, tracing contacts, and so on. This affects the models we use. If the disease spreads, it spreads much more slowly, and the economic damage from fear-driven behavioral reactions in the economy is much, much less… a factor of five less (from $30 billion to $6 billion).

This can be thought of as the price tag (just in output terms for 2015) on preparedness in the rest of Africa, making sure that what happened in the early days of the epidemic in Guinea, Liberia, and Sierra Leone never happens again.

This avoidance of the worst case scenario may be of little comfort to Guinea, Liberia, and Sierra Leone as they begin to heal their own economies. But it underlines the triple challenge we now face: Eliminate Ebola from these countries; rebuild their economies; and build mechanisms of vigilance and preparedness across Africa, especially in its most fragile and vulnerable states.

Sector Manager at the World Bank

Mark Thomas is Sector Manager for Poverty Reduction and Economic Management in the Africa Region of the World Bank.