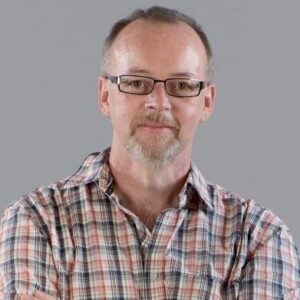 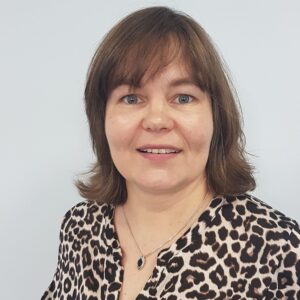 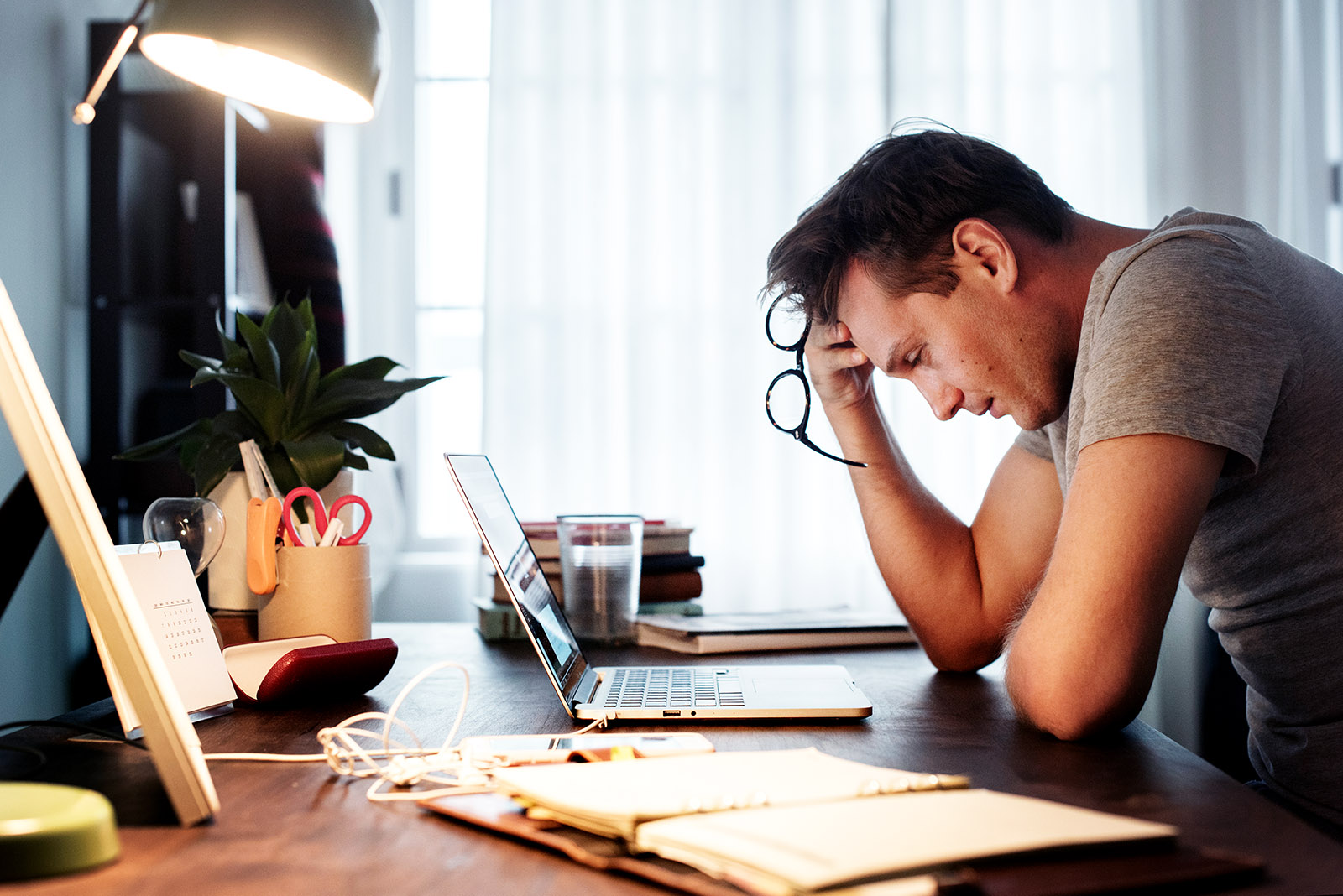 Unemployment can be a source of misery in a number of different ways. Beyond the financial aspects of unemployment, the effects on mental health are substantial.

It will not be long before a million people have died as a direct result of the COVID-19 pandemic. However, the number of people who have suffered from it is far greater than the list of fatalities.

Many of us have endured minor inconveniences, such as shortages in the shops and an absence of sport on our televisions or being cut off from loved ones. But, for many people, the biggest impact is on our working lives.

Lack of Demand for Labor

Some businesses have shut down completely, while others have drastically reduced the volume of their business, greatly reducing the demand for labor that existed pre-pandemic.

This situation is likely to last for many months or even years — the optimistic voices making predictions of a V-shaped dip have been silenced by the re-emergence of the virus in some European countries, and the continued high rate of new cases and deaths in countries like the U.S., Brazil and Mexico, signaling a possibility of a second wave and further lockdowns.

Unemployment can be a source of misery in a number of different ways. The most obvious problem with unemployment is the financial strain it brings, not only for the individual and family who lose a wage, but also for most states, which then provide welfare payments to offset the extremes of poverty.

The Mental Misery of Being Unemployed

There is a large body of evidence that shows that the mental health benefits from paid employment extend far beyond the financial rewards. Psychologists have listed the benefits of working to include the time structure that employment provides, the social contact, having a positive identity, a non-stigmatized status and sharing meaningful goals with other employees.

There have been several attempts to provide these benefits to unemployed people through various schemes, but they are rarely successful. For whatever reason, whether you think it’s a good or bad thing, the evidence all points to the simple fact that paid employment in all but the very worst of jobs is protective of our mental health.

But what does that mean in this situation, where there is not enough work to go around?

If we share the work around so that everyone keeps working in this economic crisis, we can survive the pandemic without piling more misery on top of everything else through unemployment.

There does seem to be a solution that means nobody should suffer the mental health consequences of job loss. Research published last year asked the simple question: How many hours of paid work does one need each week to get the full benefits for one’s mental health? The surprising answer that came back from a large panel study in the U.K. over a nine year period was that any amount of work between one day and five days a week was just as good at keeping people in a good psychological state.

Employment, it seems, acts like some elements in our diet — you only need tiny traces of minerals such as zinc and fluoride to make all the difference between good and poor health. Taking larger doses is no better for you than taking the minimum needed. But, below eight hours of employment a week, mental health drops off markedly. This was not the result that the researchers were expecting, but the result was then replicated across all of the countries in the European Union.

The same team of researchers at the Universities of Cambridge and Salford, with new colleagues from Manchester and Leeds, have analyzed a large representative data set of mental health and employment during April and May 2020, the first two months of pandemic lockdown in the U.K. The results are almost exactly as they predicted.

The unfortunate individuals who were working at the start of 2020 but lost their jobs by April had very poor levels of mental health in April and May — they were twice as likely to be at risk of clinical diagnosable mental health problems.

However, those who reduced their hours but kept their jobs did just as well as those who kept working full time. If we share the work around so that everyone keeps working in this economic crisis, we can survive the pandemic without piling more misery on top of everything else through unemployment.

What About Those Who Were Furloughed?

The one small puzzle in the data is what happened to the employees who were furloughed — that is, were paid between 80% and 100% on the condition that they did not work for their employer. They lost all the psychological benefits of work, so the research team expected some drop in well-being, but the results showed that, like those who continued to work reduced hours, their well-being was just as good as those who continued to work full time. Perhaps this is because they saw this as an extended holiday — for many of them, the first time that they had a long break from paid work since they left education.

Some of them used the time to do those things that they finally had time to do — make music, grow vegetables, decorate their house or learn a new skill. But we have also learned that, illegally, two thirds of them actually continued to work for their employer for a few hours a week, presumably just to keep things ticking over. So we don’t know what would happen to them if they were to continue to be furloughed for longer periods of time — perhaps the novelty might wear off and they might start to experience the same problems as the unemployed?

However, the eye-watering cost to the public purse of this furlough scheme means that it simply cannot continue in its present form. However, we do have longer-term data for those who had their hours reduced, and we can be much more confident that their benefit from the psychological benefits of employment will be sustained in the longer term.

This suggests that the initiatives such as a four-day standard working week, or short-hours work weeks practiced in other European countries, could be also an option to achieve a more equal sharing of jobs. And there may be other benefits, too, like a more equal gender balance between employment and domestic responsibilities

The message for policymakers is clear — mass unemployment should be avoided by sharing employment. Then, everyone in the labor force can continue to share in the psychological safeguard of a job — cut hours not people.

Ursula Balderson, Senhu Wang and Adam Coutts, of University of Cambridge, contributed to this article.

Brendan Burchell is professor of the social sciences at Magdalene College, University of Cambridge. Brendan’s research focuses on all aspects of working lives, including the quality of employment, working time and well-being.

Research Associate at Center for Business Research, University of Cambridge