Executive Compensation in the Age of Populism 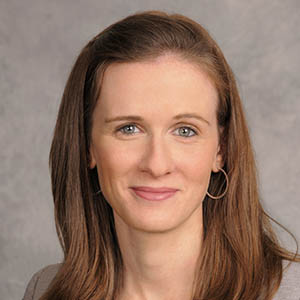 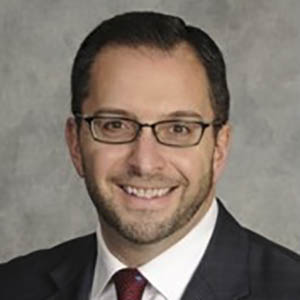 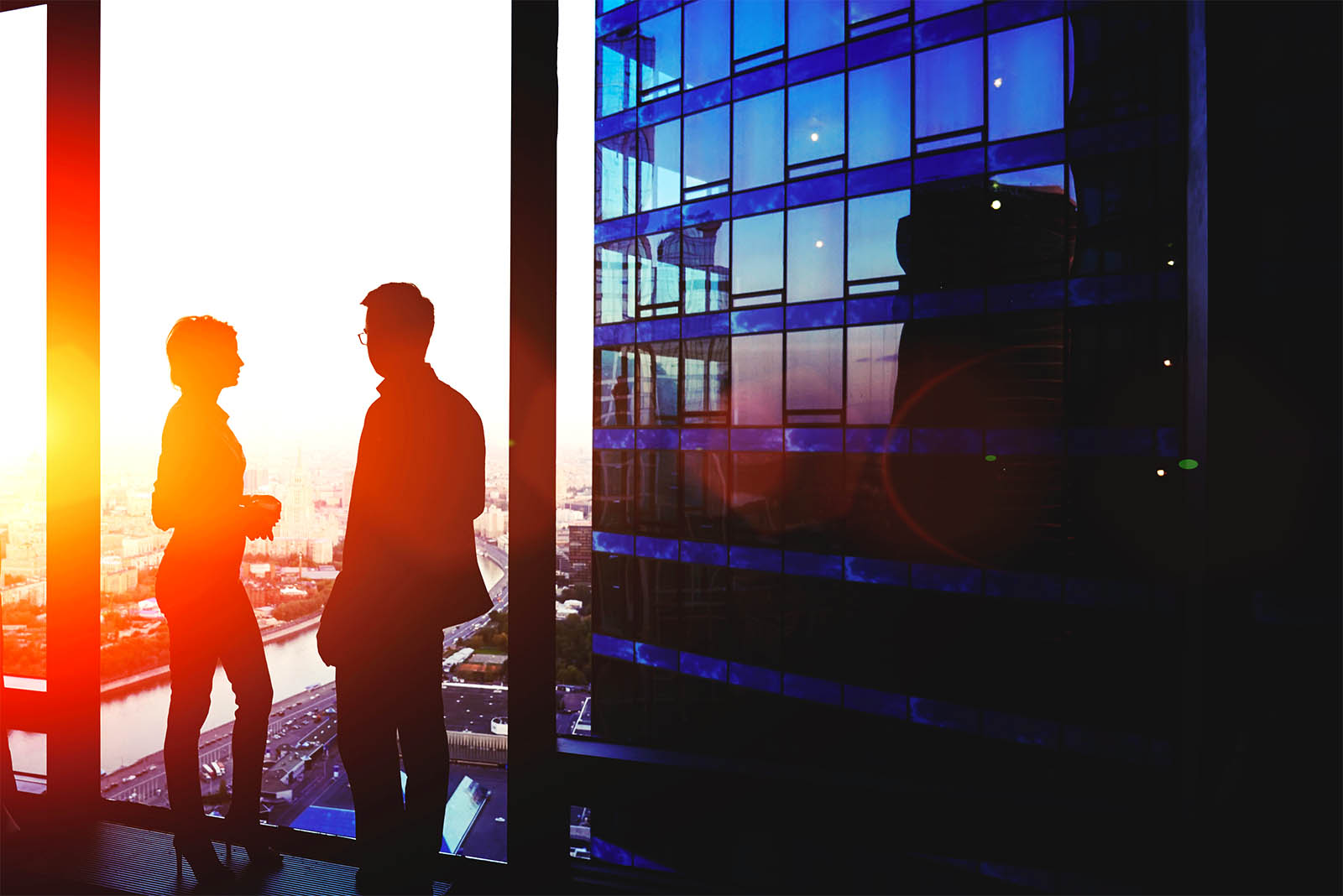 In the age of populism and shareholder activism, the optics of executive compensation and corporate governance are sharper than they've ever been.

Executive compensation and corporate governance are front-and-center topics for professionals in the U.S., Western Europe and elsewhere around the world.

The CD&A section of the proxy statement includes narrative disclosure of the objectives and policies of the executive pay program, and the Compensation Committee Report includes the committee’s signoff on the CD&A.

BRINK spoke about developments in this area with Teresa Bayewitz, a principal in Mercer’s Career business in New York, and Gregg Passin, a senior partner in Mercer’s New York office and Mercer’s North American Leader for Executive Rewards Consulting. Ms. Bayewitz and Mr. Passin shared insights on executive compensation in the age of populism and shareholder activism, an increasing focus on executive pay in the context of organizational performance, and recommendations for companies that find themselves under the spotlight on these and other issues.

BRINK: How concerned are corporate boards with the issue of executive compensation?

Gregg Passin: They’re highly concerned. Certainly the board compensation and remuneration committees, the committees with whom we work, that’s their focus. But I would say in general, executive compensation and corporate governance are very hot topics globally, in the U.S., Western Europe, really globally.

It’s a critical issue, both in terms of attracting and retaining the executive talent that organizations need to be successful, as well as to motivate the performance that the company needs—that’s the internal perspective.

BRINK: How has the scrutiny affected the trend in executive compensation?

Teresa Bayewitz: I don’t think we can draw a direct correlation or an inverse correlation just yet. I think there’s a lot more caution and a lot more thought that’s going into setting executive pay and setting performance goals and objectives at the board level so that they don’t become the next poster child for bad corporate governance or outsized executive pay packages.

According to the National Association of Corporate Directors survey, 76 percent of boards said they had discussed whether their compensation practices are driving the right behaviors. So, the discussion at the board level has moved from not just approving an absolute level of pay, but that additional level of concern about whether the incentives in place in the organization are driving the right behaviors for the long-term health of the company.

BRINK: Do you think that we’re seeing a change in the culture of these companies about what executives should be given in terms of compensation?

Ms. Bayewitz: There’s certainly more emphasis on linking executive pay to performance of the organization than there’s ever been. And with that comes the emphasis on making sure you’re incentivizing the right behaviors.

Design an executive compensation program that will help you achieve your business strategy—and communicate that to shareholders and stakeholders.

Mr. Passin: For example, a bank might encourage its employees to cross-sell across different offerings, which, on the face of it, sounds innocuous and a metric that many companies might have. But what has happened is that employees have opened up fictitious accounts for new products for existing customers. If somebody had a savings account, an employee internally might have also issued them a credit card without telling them, just to get their numbers up.

Now, cross-selling as a metric on its own isn’t necessarily bad. You just need to have processes in place to make sure the accounts that are being opened are for real, and that it’s really what customers need.

BRINK: There’s a lot of talk these days around inequality. Do you think companies are seeking to narrow their own gap between what executives are paid and what employees are paid?

Mr. Passin: A tough question to answer. In the U.S., we’re just now seeing the results of the disclosure of the CEO pay ratio, which is required under the Dodd-Frank Act, which shows the ratio of CEO pay to the pay of the median employee in the organization. So, we’re just starting to get the beginning disclosures on that.

Ms. Bayewitz: There is also, I don’t want to yet call it a trend, but an idea that’s floating out there that corporations do need to do more to be socially responsible for society. There was a letter that was written by the CEO of BlackRock that was circulated widely among CEOs of U.S. companies excoriating them about their obligation as leaders of corporations to do more on a variety of factors, environmental, social, but also income inequality. So, there’s maybe a little bit of peer pressure happening as well.

BRINK: Another big area is obviously gender inequality—has that played into this whole issue of executive compensation?

Ms. Bayewitz: A number of compensation committees, because they are reading the same media that we’re all reading, have been asking management, “What are we doing about gender pay equity?” And we certainly see from our clients, where we’re dealing with the compensation committee, that they’re coming to ask us for help to assess this as a broader employment issue.

BRINK: What are your recommendations for companies that are under the spotlight from populism, from shareholder activism, to get this right?

Develop and design an executive compensation program that is going to help you achieve your business strategy, your business goals, as best as possible, and communicate that to your shareholders, to your other stakeholders, the best way you’re able to.

Show them the connection between the compensation program, the performance metrics, the goals that are set, and your business strategy—why it makes the most sense to enable you to attract, and retain, and motivate the executive talent that is needed for the organization to succeed.

Teresa Bayewitz is a principal in Mercer’s Career business in New York.

Michael Parke Assistant Professor of Management at Wharton School of the University of Pennsylvania
URL: https://www.brinknews.com/executive-compensation-in-the-age-of-populism/
Get ahead in a rapidly changing world. Sign up for our daily newsletter. Subscribe
​​