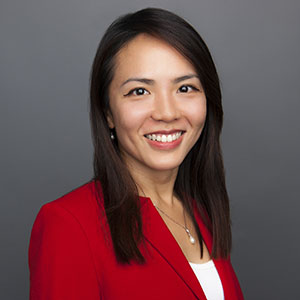 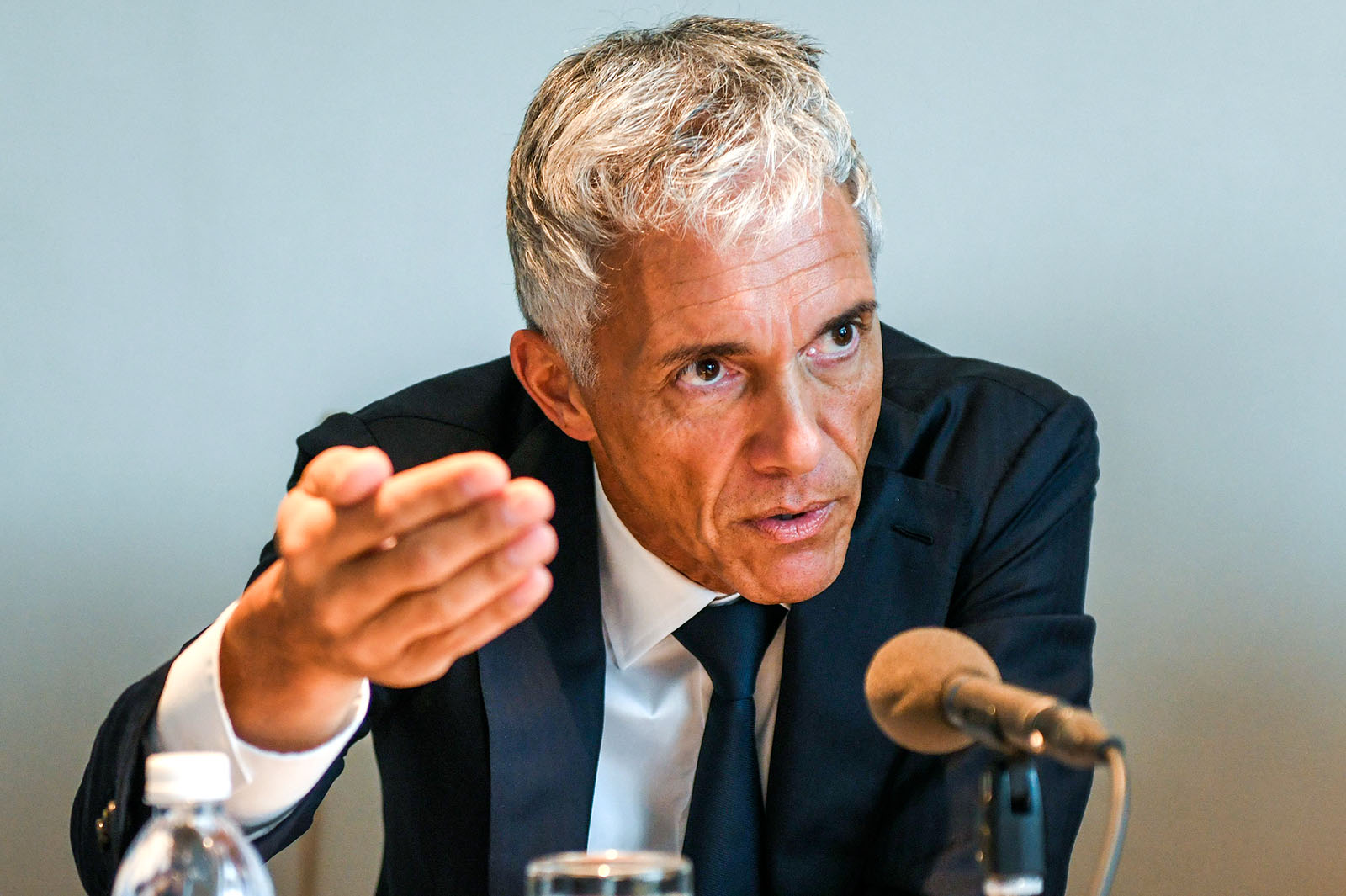 Swiss Attorney General Michael Lauber tells reporters at a press conference in Malaysia that Switzerland and Malaysia will cooperate in a money laundering investigation. Money laundering is likely to be countered by more regulation in the near future.

This is the second article in a special series on financial crime. The previous entry can be read here.

How does financial crime manage to fly under the radar? First, it is intangible—a few more or less zeros on a bank statement—making detection and investigation harder. Second, in financial crime, generally there aren’t any deaths or injuries in the conventional sense. Someone may lose money, but often the “victim” is a government or company, entities that many find hard to empathize with. Third, regular crimes have decades if not centuries of being socialized. Conversely, many financial crimes such as tax evasion and theft of commercial secrets have been conceived relatively recently.

But one form of financial crime is likely to gain prominence in the coming years. Money laundering, which is linked to offenses of terrorism financing, nuclear proliferation and the circumvention of economic sanctions, is likely to be countered by more regulation in the near future.

Firms in the Asia-Pacific region should take notice.

The Challenge of Money Laundering

Money laundering has been regarded as an offense for less than 30 years. The first instrument adopted internationally was the United Nations Convention Against Illicit Traffic in Narcotic Drugs and Psychotropic Substances in 1988. Also called the Vienna Convention, it addressed the issue of proceeds of crime and required that member countries establish money laundering as a criminal offense. The aim was to attack cross-border criminal organizations by deterring the flow of money from criminal activities via financial systems.

An intergovernmental body, the Financial Action Task Force (FATF), was set up in 1989 to help tackle the problem. Since 1990, the FATF has issued global standards to fight money laundering called “Recommendations.” It also conducts reviews of each country at different points in time to assess the country’s compliance with the Recommendations.

These Recommendations and evaluations encourage governments to establish their own measures to identify, seize and confiscate criminal assets. The Recommendations ask countries to implement measures for financial institutions and certain designated nonfinancial businesses and professions to conduct customer identification and record keeping and report suspicious transactions.

The first Recommendations issued in 1990 dealt with laundering of drug money. The Recommendations have been successively revised to require countries to criminalize terrorist financing, nuclear proliferation and tax evasion and to designate them as money laundering predicate offenses. New Recommendations have been added that require countries to implement financial sanctions to comply with United Nations Security Council resolutions relating to counterterrorist financing and nuclear proliferation.

Amid the projected rise of enforcement of money laundering regulations, compliance may be challenging for financial institutions.

Through the efforts of the FATF and revisions of the Recommendations, the concept of money laundering and the range of offenses continue to evolve. Money laundering laws have become a powerful catchall deterrent against all types of serious crime including newer types of identified systemic threats.

Most countries, including in the Asia-Pacific, have adopted the Recommendations and instituted money laundering measures in their domestic laws. Under the Recommendations, countries must assist each other on issues of money laundering, associated predicate offenses and terrorist financing investigations, prosecutions and related proceedings. Governments may request assistance from their counterparts in identifying and investigating persons who commit tax evasion. Assisting governments may take high-profile enforcement measures against financial institutions and designated nonfinancial businesses in their jurisdictions to demonstrate upholding anti-money laundering measures and deterrence of illicit activity.

Challenges for Businesses in Asia-Pacific

Amid the projected rise of enforcement of money laundering regulations, compliance may be challenging for financial institutions and designated nonfinancial businesses because:

New money laundering predicate offenses continue to be added, and new methods of crime continue to evolve. One example is tax evasion, which was only designated as a money laundering predicate offense in 2012. It is relatively hard to spot, as tax regimes are complex and vary across countries. Thus, it could be hard for firms to detect if they are dealing with tax evaders or proceeds of their criminal activity, especially if there is a cross-border element involved. Technological innovation such as cryptocurrencies can also lead to new avenues for money laundering.

There is no one checklist that tells a firm or its employees how to spot potential money laundering. The Recommendations state that anti-money laundering is based on a risk-based approach—not a single unified checklist. Therefore, assessing the risks of money laundering may entail weighing macroeconomic, geopolitical and commercial considerations as well as understanding tax regulations.

Scarcity of resources. There could be a scarcity of infrastructure or talent available in the Asia-Pacific region to handle compliance. Firms will be required to maintain the right infrastructure for identifying money launderers and to hire the right talent that can deal with complex risk assessments and judgments. This talent infrastructure will come at a cost.

Money laundering is a type of financial crime that is likely to grow in prominence globally and in the region. Firms within Asia-Pacific should pay closer attention to money laundering regulations and become familiar with them. In this process, they should be assisted by governments and regulatory bodies, which should frequently educate industry and share practices to help firms understand how to fight money laundering.

Sinyee Koh manages the Compliance and Regulatory Consulting practice of Duff & Phelps in Singapore. From 2008 to 2014, Koh worked at the Monetary Authority of Singapore and has handled various roles including enforcement, investigating and prosecuting market abuse and mis-selling, and financial market strategy development.

Til Schuermann Partner and Co-Head of Oliver Wyman’s Risk & Public Policy Practice
URL: https://www.brinknews.com/financial-crime-implications-for-asian-financial-institutions-and-businesses/
Get ahead in a rapidly changing world. Sign up for our daily newsletter. Subscribe
​​