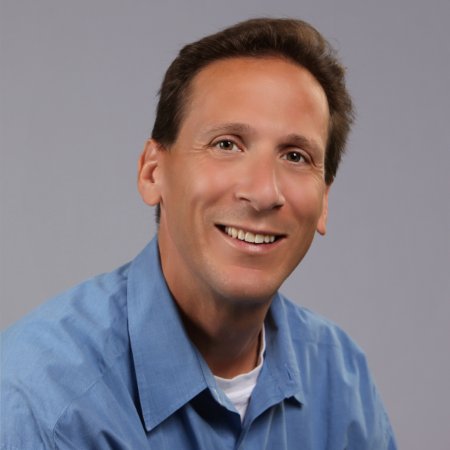 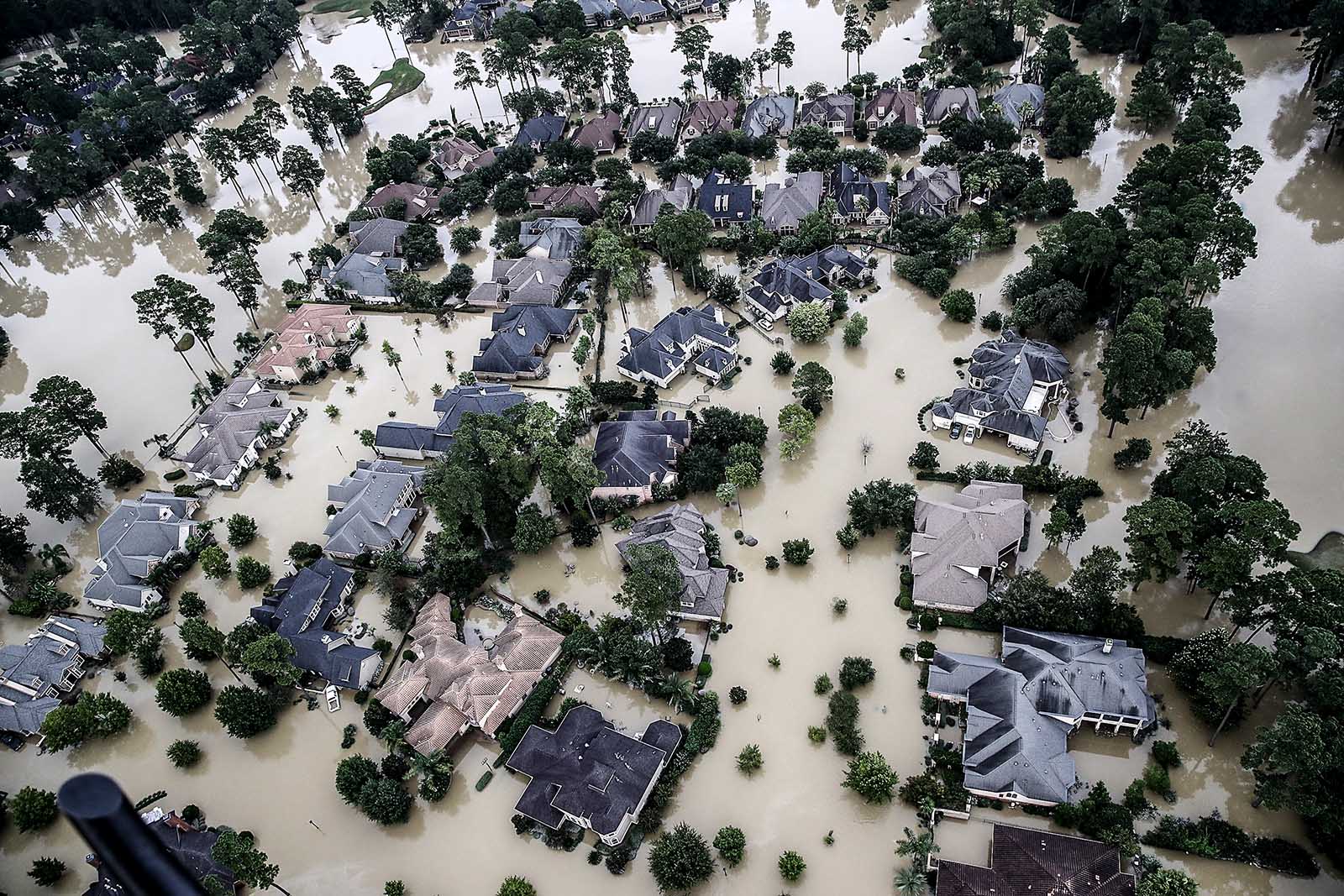 Among all natural hazards, floods are the most costly and the most impactful on people. The Insurance Information Institute estimates that only 12 percent of homeowners purchase flood insurance, and most of the purchases are through the National Flood Insurance Program. The gap in flood insurance protection represents up to a $40 billion potential new market for private insurers in the United States.

Next year could be an inflection point for private flood insurance—private insurers have recently expressed “green shoots” of interest for the coverage—and there are likely advantages for first movers.

Further, the tools that the insurance industry uses to understand and demonstrate cyber aggregation of risk are still in their infancy; there is much more understanding around surge and flood modeling. Recent real-time catastrophic events in the Gulf of Mexico provide evidence of the value of flood insurance right now.

Careful consideration of several issues is necessary for companies contemplating entering the flood insurance market: Can companies understand the exposure and aggregation risk? How much coverage to provide? What is the risk of anti-selection? Will people buy flood insurance? How does one start? Greater access to flood data and loss results and more reliable exposure modeling are enhancing the flood (re)insurance marketplace.

A deeper exploration of the risk of anti-selection needs to include Carolyn Kousky’s work showing an average claim rate of 1.27 percent outside of the Federal Emergency Management Agency’s Special Flood Hazard Area—areas viewed as having at least a 1 percent annual chance of flooding—suggesting that FEMA’s flood maps may require updating. This may reflect a less than fully refined rate plan, which FEMA began to address this year. More broadly, given the number of homes lacking flood insurance in the Houston area when Hurricane Harvey made landfall, in Florida when Hurricane Irma made landfall and downriver of California’s Oroville dam, anti-selection concerns for flood insurance sound increasingly overblown.

Historically, there appears to be consumer reticence to buying flood insurance. The Wharton School has a reasoned view, suggesting that mandatory flood insurance inside the standard homeowner policy is the most direct way to both get to the available market and avoid anti-selection. But with homeowner rates under scrutiny in most states, price increases for flood coverage are likely to create stresses for policy makers and insurance commissioners—even a mandatory coverage may not be feasible.

If carriers seek to scale quickly in this market, there are proposed rule changes that would allow National Flood Insurance Program servicing agents to produce business for private insurers, providing improvements in access to the market. Managing general agents and managing general underwriters, many with sophisticated cloud-based technology solutions, are a potentially significant channel to access markets. Their services typically include back-office services with web-based quote-to-bind technology, real-time paperless processes and end-to-end claims handling.

Putting it all together, is this the right time for companies to tackle opportunities for growth in flood risks? The risks of both coastal surge and inland flood are better understood than ever before, and work is being done to bring extra clarity. Current tools to monitor and control risk accumulations map readily to flood applications. The market is massively under-penetrated, and homeowner awareness of flood concerns post Irma/Harvey is increasing.

Jonathan Hayes is a managing director, Analytics for Guy Carpenter.

Sydney Hedberg Director at Marsh McLennan
URL: https://www.brinknews.com/flood-insurance-gap-represents-40-billion-new-market/
Get ahead in a rapidly changing world. Sign up for our daily newsletter. Subscribe
​​