For Most, Pace of Financial, Economic Reform Slows; BRIICS Accelerate 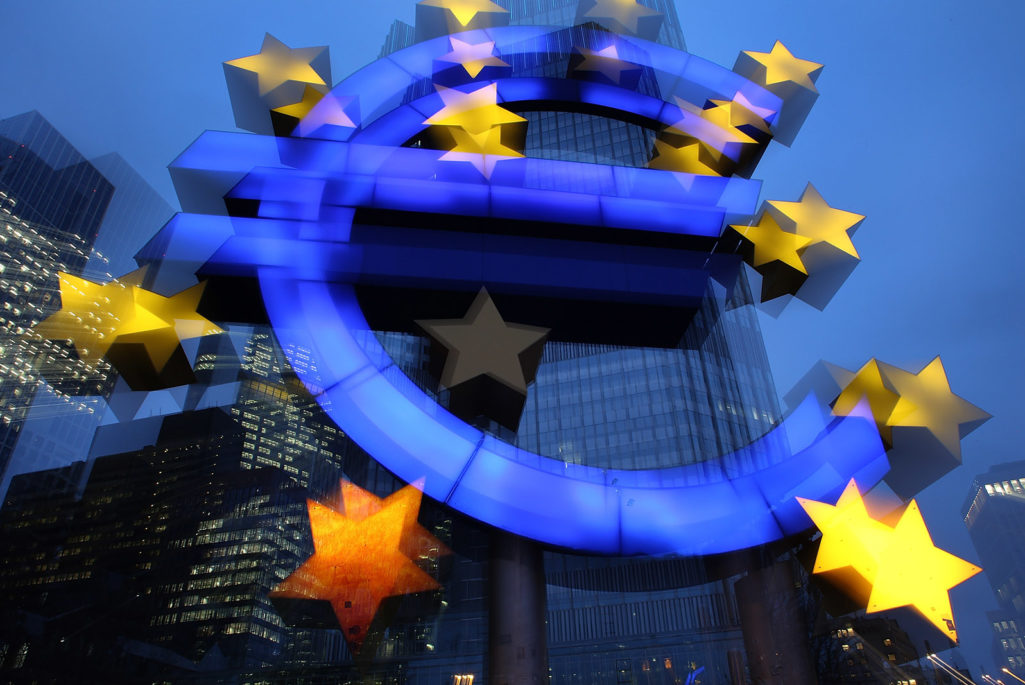 Six years past the world financial and economic crisis a majority of OECD countries continue to struggle in efforts to reach pre-crisis growth paths. The risk of persistent stagnation is looming, particularly in the Euro zone and Japan.

[M]any of the underlying challenges such as slowing productivity, high long-term unemployment and falling labor force participation are common to other advanced economies. In major emerging-market economies, growth has become far less impressive in the last year or two, owing to a varying extent to infrastructure bottlenecks, financial sector vulnerabilities and resource misallocation.

The OECD points to a slowdown in the pace of structural reforms over the past two years as a major cause of concern that the world may tumble into a “vicious circle”:

[A] slowdown in the pace and breath of reforms carries a bigger risk. That is of letting a vicious circle develop, whereby weak demand undermines potential growth, the prospects of which in turn further depress demand, as both investors and consumers become risk averse and prefer to save. Breaking the circle requires the contribution of both macro and structural policies.

The Going for Growth analysis identifies five areas of structural reform priorities to boost growth and real income for each OECD country, for the European Union as a whole, and for the BRIICS—Brazil, China, India, Indonesia, the Russian Federation and South Africa.

Although reforms accelerated directly after the crisis, the pace among OECD countries is showing signs of slowing down. In fact, the pace has slowed the most among those countries that were quickest in implementing reforms between 2009 and 2012. However, the pace of reform is “increasing somewhat among some of the least active recent reformers,” the report says.

The OECD developed the “reform responsiveness rate indicator” to score the pace of reforms. The indicator is based on recommendations proposed in the 2013 issue of Going for Growth and take a value of one if “significant” action is taken on the reforms and zero if not. “Significant” action is deemed to happen if the associated reform is actually legislated; announced reforms aren’t taken into account.