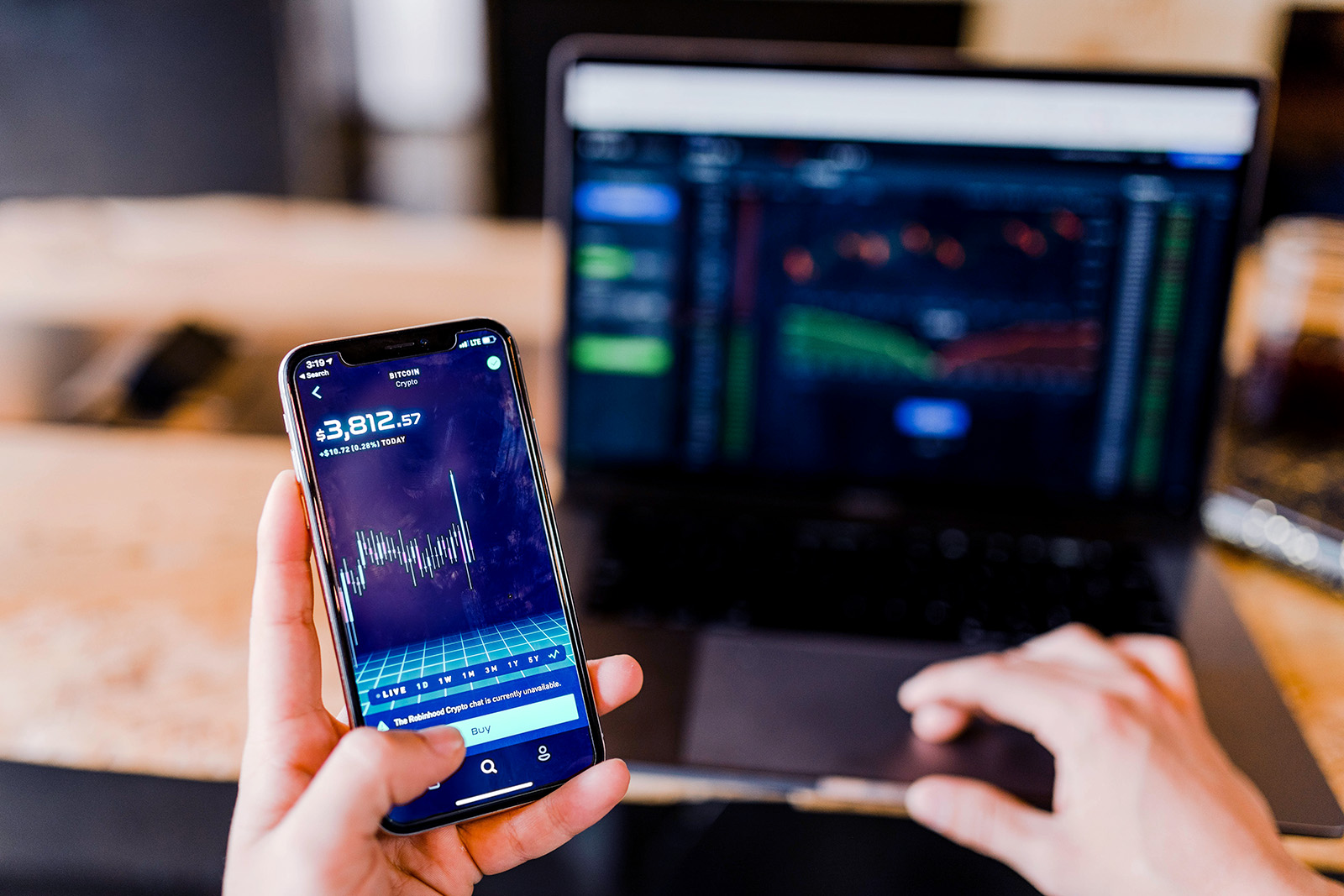 Governments around the world today are comparing the COVID-19 outbreak to a war, and the economic stimulus indeed has echoes of wartime spending.

Economists have been scrambling to model how the recession might unfold. Will the recovery be V-shaped or U-shaped, or will it take more of an L-shape?

While most analyses look back at what happened after the financial crisis, I would suggest World War II and its aftermath as an alternative model for how the post-coronavirus-crisis economy might play out.

In the run-up to World War II, Europe and the United States had spent roughly a decade implementing austerity measures as they attempted to rebuild bank balance sheets after the financial crisis of 1929. The results: low growth, high unemployment, isolationism and a rising populist tide. Countries affected by reparations after World War I suffered most. While the analogy is not perfect, the parallels here are clear. For 1929, read 2008: Austerity measures have created low growth, and populism has once again been on the rise.

It is at this point that the analogy moves from merely interesting to potentially instructive. After World War II, the allies — led by the U.S. — broke from the reparations model used after World War I and instead opted for an economic reconstruction plan on a historic scale. That involved the U.S.-led Marshall Plan for reconstruction in Europe and Japan — still more stimulus — and the Bretton-Woods trade agreement. Together, these changed the geopolitical landscape for decades by helping to vault the U.S. to superpower status. Governments around the world adopted domestic programs of fiscal expansionism made popular by John Maynard Keynes, and the result was a sustained period of economic growth.

History doesn’t repeat, but it often rhymes. Governments around the world today are comparing the COVID-19 outbreak to a war, and the economic stimulus indeed has echoes of wartime spending. How the post-virus economy will respond this time will depend greatly on government actions taken during the recovery period.

A few things about the post-virus world already appear near-certain. For one, bank balance sheets will weaken. While efforts are being made to avoid a banking crisis, there is also a risky assumption that higher capital levels put in place after the financial crisis mean a crisis can be easily avoided. Consequently, policymakers have forced real economy-supporting policies like debt-repayment holidays and low rates that will hurt banks’ earnings and balance sheets.

Another certainty: Government balance sheets also will weaken. Funding 10 to 15% of GDP in fiscal stimulus means issuing massive amounts of debt. Private debt markets do not seem to have appetite for more than $4 trillion of additional government debt, and that is especially true of emerging market debt. That will force central banks to keep the spigots open through rock-bottom interest rates and asset purchases, with a risk of inflation at a later date.

Given these realities, governments must decide among some grim options:

Scenario one: Governments choose austerity, as they did after 2008. In this scenario, they would focus on rebuilding bank and government balance sheets through fiscal tightening and long-term low or even negative interest rates. Banks would adopt conservative lending practices and corporate earnings would remain depressed for a period of time, with economic growth well below long-term averages (see Europe from 2009-2019).

Scenario two: Governments choose monetization. Countries could launch another massive round of fiscal stimulus after the current round winds down. This would be aimed at both the real economy and a bolstering of bank balance sheets to enable them to fund new growth. All of this would be facilitated by central banks, which keep interest rates at zero and purchase a lot of pre-crisis debt (over and above the wartime and peacetime spending) to clean up government balance sheets. Investors would lose money in the subsequent inflation, which might be viewed as a fair way of paying for the crisis and recovery.

Scenario three: Geopolitical realignment. With much of the developing world and poorer European countries in a desperate state and in need of rebuilding, wealthier nations step in to reset the rules of global trade and fund the reconstruction, similar to the post-World War II realignment. Most plausibly, this would involve China stepping in to offer a massive Belt and Road initiative. The alternatives of either U.S. or Germany-led European Union largesse would require a complete U-turn from recent policy direction. The future of the EU and NATO would both be at stake in this scenario. Further risk scenarios are heightened by oil prices, which at current levels leave multiple national budgets, including Russia and Saudi Arabia, at risk.

Scenario four: A wave of government defaults. Unable to monetize their debt, multiple countries are forced to default, leading to the dramatic impoverishment of much of the developing world and many European countries, potentially on a scale that overwhelms the ability of multilateral agencies like the World Bank and the IMF to respond (see scenario three). This, in turn, ripples through the financial system, leading to a deep and long-lasting global depression.

It is far from obvious which, or which combination, of these scenarios will play out. The lessons from the financial crisis suggest austerity will win the day, but that would require continuation of a set of policies that Western countries have long since lost their appetite for and are in no hurry to repeat. Any other option would require a dramatic change in policy beyond simply responding to the immediate implications of the virus, and the shape of that response could dramatically change the world economic order.

Timothy Colyer is head of Oliver Wyman, Indonesia. Prior to coming to Asia, Timothy spent 13 years in Oliver Wyman’s London office as a part of the Financial Services business. In this role, he worked with over 50 of the world’s leading financial services companies, regulators and public sector authorities. Within this work he developed deep expertise in risk management, treasury and financial regulation.

Til Schuermann Partner and Co-Head of Oliver Wyman’s Risk & Public Policy Practice
URL: https://www.brinknews.com/four-scenarios-for-the-post-coronavirus-economy-through-the-lens-of-post-war-recovery-economic-recovery/
Get ahead in a rapidly changing world. Sign up for our daily newsletter. Subscribe
​​