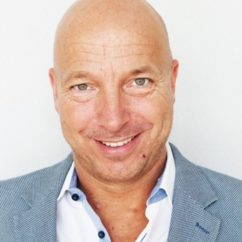 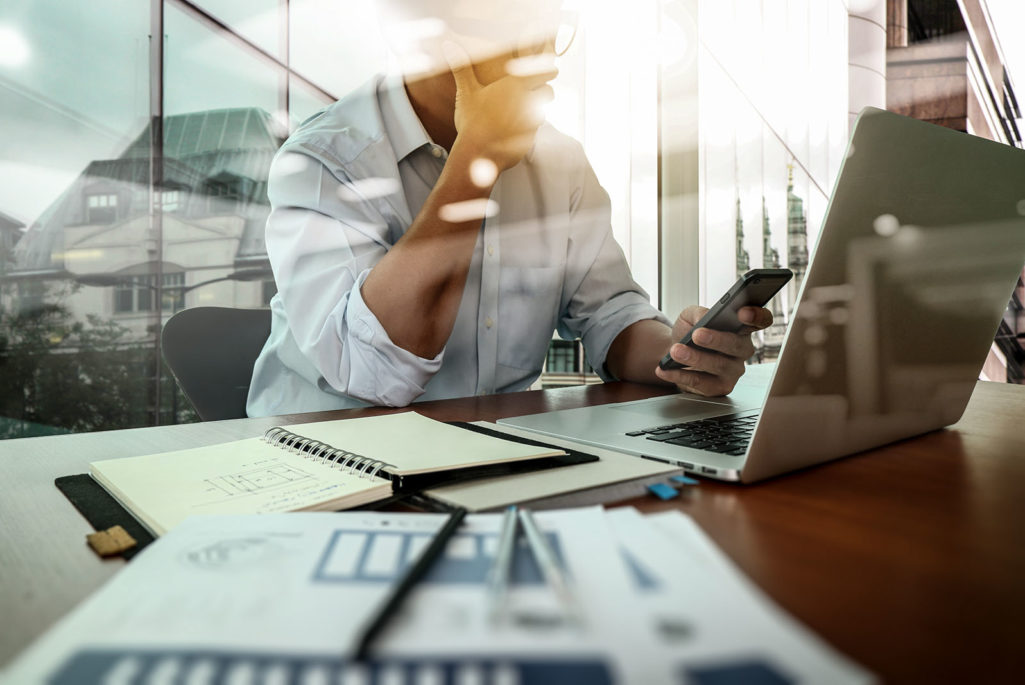 Everyone is talking about the Fourth Industrial Revolution. There is no question that we are in the middle of the automation and interconnectedness of devices, processes, smart homes, machines and other instruments.

Not a day goes by when we are not receiving groundbreaking news on pioneering technology such as the internet of things (IoT), robotics, artificial intelligence(AI), cloud computing, 3D printing, smart data or augmented reality. All of these technologies are not only revolutionizing one industry, but rather all industries are being revolutionized equally in a radical and exponential way. That is nothing new. We have all known that since we read The Fourth Industrial Revolution by Klaus Schwab. Accordingly, we are pretending to carry out the revolution, but we are not doing it right.

The Mother of All Qualification Needs

Our teams at Exponential University Berlin receive rather depressing confessions from CEOs, board members and managing directors in many countries. They say frankly and freely, “My top management colleagues really only understand digitalization in exceptional cases.” People who hear this statement rarely disagree with it. Rather, we hear from managers in their forties and older who say: “We will be in leadership positions for 20 or 30 more years, and with technological development happening at such exponential speeds, we need to develop at least five technology quantum leaps similar to the invention and introduction of the iPhone. We understand that. We just do not know how to begin, how to approach it or how we can learn to do it.”

The need for qualification in management positions is exorbitant, but is deliberately excluded from the public technology driven debate. It is obvious that, just as with the Fourth Industrial Revolution, industrial processes and the attitudes of people are changing and being revolutionized. The pressure is also high for everyone with large amounts of responsibility and in leadership positions to “upgrade” their management competencies. The Fourth Industrial Revolution demands Management 4.0. Why? What’s missing?

The Question for Millions of Managers: What is Digitalization?

We are reminded of the 1970s, when strategy and marketing emerged as new management innovations, mostly from Harvard. Managers were pondering these new topics, general management training was carried out in every company and managers from small- and medium-sized enterprises (SMEs) attended general management and strategy courses at the best universities.

The same thing has to happen now for new topics and key questions such as: What is UX (user experience)? How does DT (design thinking) work? Which lean-startup methods are there that fit our organization, and how do we implement them, even as a big organization? We have a digital strategy, but how do we come up with a digital roadmap and how can we follow it? Which agile organizational development methods are we using? Do we need social media forensics?

Most sensible managers know the Four Ps of Marketing or Porter’s strategies. They all know cost center accounting and can apply the balanced scorecard to general management instruments because they have adopted it. So, 30 years after this wave of innovation in management, all things digital must now be learned.

Listening Does Not Mean Mastering

Soaking up the latest technological achievements of the Fourth Industrial Revolution presented at prominent conferences held by high-ranking professors, mostly from Silicon Valley, even under the most sympathetic conditions, cannot be considered educational efforts.

Such conferences are important, necessary and informative; however, I don’t consider such conferences to be educational and transformative. This has been true for “old” management competencies such as the balanced scorecard; one only knows how it works when one adapts the scorecard to one’s own needs and tries it out in the company. What applies to the scorecard applies exponentially more to digital transformation. Knowing is not even half of it; the proof of the pudding is in the eating.

Digitalism must be attempted and tested, even experienced, like test-driving the future.

Digitalism must be attempted and tested, even experienced, like test-driving the future. That is the difference between digitalism and the current and increasingly ineffective educational formats; one-dimensional learning does not work anymore. Which managers have already printed smartphone cases or an Airbus component with a 3D printer? Who has tried out sensors in warehouses in order to make a logistical process more transparent, or set up and run an e-commerce shop for three hours? Or torn apart and criticized zig apps, business ideas and prototypes from a UX point of view? Only after these things have been done can one truly have a say, and more importantly, contribute.

This too is a buzzword that executive leadership is familiar with, but often, unfortunately, does not know how to put into practice. A top manager from an international corporation said to us during his visit to Berlin: “Our leadership culture is hopelessly outdated. When somebody is promoted to a leadership position, he stands up in front of his people and says, ‘You all have 90 days to convince me of your performance levels!’ However, when the digital natives hear that, they say back to him, ‘Boss, you do not quite understand. You have 30 days to convince us of your level of performance, otherwise we will just look for a new leader somewhere else.’”

This anecdote impressively illustrates how intense the Fourth Industrial Revolution is revolutionizing leadership paradigms. The same applies to organizational culture. Where up to this point, perfectionism has slowed processes down, the fail-fast-fail-better culture accelerates workflows up to a never-before-seen speed. With Google Design Sprints, for example, innovation can be reached in only five days, instead of through large IT projects over five months; a minimum viable product (MVP) can be developed after five weeks instead of waiting five months for a classic prototype.

Logically, when leadership and culture change, communication, too, is revolutionized. For example, that might mean following the social media principle of “collegial, cooperative and integrative,” instead of the command-and-control principle of standing in front of the entire team once a month to report on the order of the day.

Who Learns? The Manager

The briefly explained educational needs in management presented in this article are being ignored by many organizations. A few, the best in class, are touching on the issues without the seriousness that is needed for the exponential speed of development. The most successful competence offensives are those that identify the four core target groups. First, the managers go through a digital readiness program. This lasts, should it succeed, around six to ten days, organized into intervals and executed using the classical face-to-face approach, via so-called field experiments. In between the intervals, the managers revisit what they learned, adapt it to their circumstances and secure transfer and return on education with the help from digital learning.

Who Learns? The Pioneer Associate

Those associates who have long been involved with the development of new digital products, services and business units will be trained for co-creation. They learn about methods such as the Google Design Sprint and the MVP Tracks. They get comfortable in and trust the cooperative communication culture in order to bring in highly collaborative and external creatives into the company.

The third target group of a strategic and structured digital education offensive is digital talent from universities and other educational institutes who are studying coding instead of computer science, digital business instead of business administration or social media marketing instead of marketing. A company with an interest in its own future should network with a hand-picked selection of these institutions, sponsor scholarships and shower students with internships and project opportunities.

Who Learns? The Digital Coach

This is the by far the most important target group for the education offensive. This group is the essential prerequisite to digital transformation: Without it, nothing works. They act as internal catalysts, enablers and change drivers within the organization.

This group of people from the company (maybe only one person from SMEs, whereby from large corporations this could be easily reach 100 people) ultimately drives the digital change operationally and provides technical and, far more importantly, social and change-management support. They form the hinge between the executive operative level and the digital strategy. How many digital coaches has your company trained so far? Less than five? Not to cause panic, but that’s a digital fail waiting to happen.

What in the World is a DC?

A DC (digital coach) is an expert who, like an emergency team, always shows up when things go south or when a digital project gets stuck. Digital coaches are drivers of change, who swear by digital transformation to a largely skeptical base and stand by it, better than budgetary managers could or would want to.

Why are the digital coaches able to do that? Why are they able to walk on water? It’s because they not only have deeply rooted knowledge of technology and management methods of the digital age—they were trained for it—but also they are also equipped with highly communicative and social competencies in contrast to some obvious digital nerds. That is how they can inspire and motivate people toward digital transformation and dissipate any resistance with pleasure. They put out fires and ignite action all at the same time. Without them, digital transformation moves, if at all, slowly along.

From the bottom, the digital talents enter the company. From the top, management is brought to the level of digital readiness. Laterally, developers and external creatives co-create internal digital products, and digital coaches bring this whole transformation up to speed. All four target groups combine to result in what makes the Fourth Industrial Revolution a reality: educating people to succeed in the digital age.