From Developed to Developing Cultures: How Millennials Are Influencing Our World 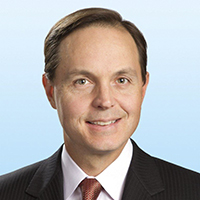 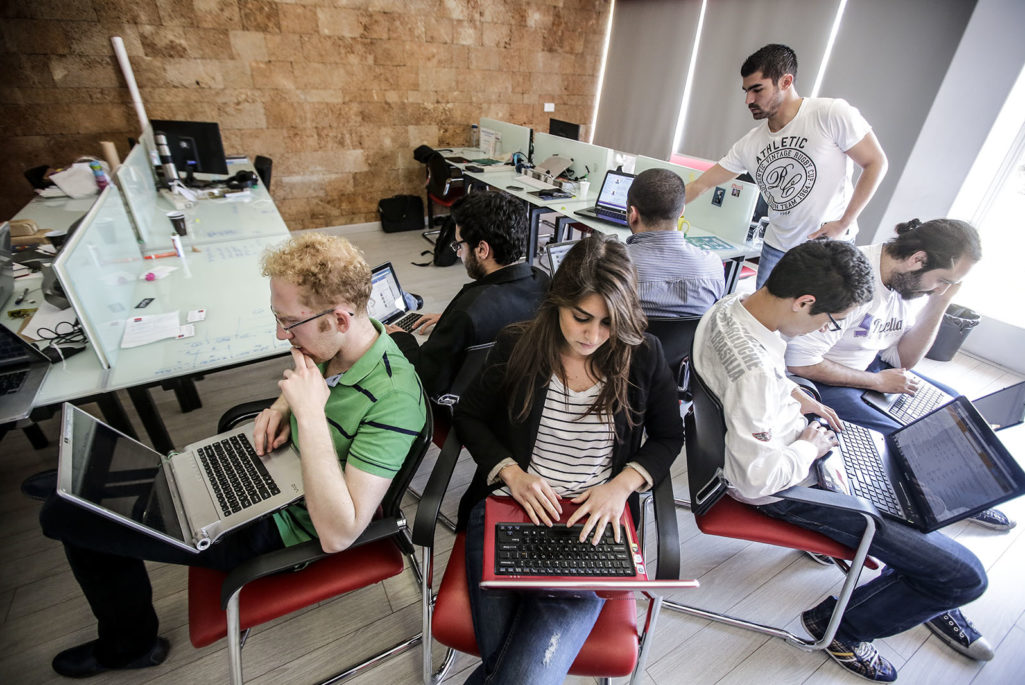 Lebanese entrepreneurs from different internet start-up companies work in the offices of “accelerator” Seeqnce in Beirut's Hamra district, on April 24, 2013. Young Lebanese inspired by Western tales of start-up success are taking advantage of projects intended to guide their budding businesses, as well as innovative loan models to help them finance their dreams.

There has been, perhaps, no other generation that has garnered as much scrutiny and research as millennials have. Also known as Generation Y, they have simultaneously been described as narcissistic and socially conscious, lazy and entrepreneurial, religiously indifferent and compassionate and politically apathetic and civic-minded.

The generation is so misunderstood and, at times, maligned that a 2015 report by Pew Research Center, suggested that even millennials are not so fond of millennials. Those surveyed for the study described their peers as self-absorbed (59 percent), wasteful (49 percent) and greedy (43 percent). In fact, only 40 percent of individuals surveyed who fell within the generation’s age range of 18–34 years old identify themselves as millennials.

Despite, or perhaps because, of this, millennials continue to grab the headlines. And with good reason: In the U.S. alone, there are 83.1 million millennials, according to the Census Bureau. Compare that to 75.4 million baby boomers, who have been displaced in the headlines by this younger generation—and that’s just in the United States. According to millennialweek.com, of the 7 billion people worldwide, 1.8 billion are millennials, making them the largest generation alive. India is home to an estimated 700 million millennials; China, 415 million; and Latin America, 176 million.

So the question is: How alike are millennials across cultures and borders? What passions and concerns do they share? Are they more alike than different?

One characteristic that everyone can agree on is that Generation Y is the most tech-savvy and connected of all age groups. This generation was born digital; they’ve never known a world without the Internet. For better or worse, they live their lives online. That alone has exposed them to much more information and many more differing opinions than any other generation that has come before them.

This phenomenon is consistent around the world. In 2013, Telefónica partnered with Financial Times to survey more than 12,000 millennials across 27 countries in six regions. Seventy-six percent of those surveyed said that they have a smartphone, including 71 percent in North America, 68 percent in Latin America, 60 percent in Central and Eastern Europe, 72 percent in Africa and the Middle East and 83 percent in Asia.

On average, the respondents said they spent 6 hours online every day. There was little discrepancy between regions: 7 hours in North America, 6 hours in Asia and Central and Eastern Europe, and 5 hours in Western Europe, the Middle East and Africa. The majority of respondents felt that technology allowed them to bridge language barriers and created more opportunities for all users, rather than just a few.

Being so connected has made millennials more attune to global issues, which affects their outlook on life.

Millennials in the Community

Being so connected has no doubt made millennials more globalized, allowing issues facing other communities outside of their own neighborhoods, cities and countries to influence their outlook on life.

According to the Telefónica survey, the majority of millennials reported that they were most anxious about the economy, with social inequality being their second-most concern. This differs slightly in the Middle East and Europe, where the top two concerns were terrorism and political unrest, and in Latin America, where respondents said they were most concerned with social inequality and education. In North America, the economy was No. 1 and education No. 2.

Politicians should take note of these concerns because, regardless of what may have been written before, millennials vote. The World Economic Forum’s Global Shapers 2015 Annual Survey surveyed more than 1,000 millennials representing 125 countries and found that 85 percent of millennials voted in national elections, 68.9 percent in regional elections and 71.2 percent voted for city authorities.

Millennials in the Workforce

Not as trusting of their governments, millennials look to companies and businesses to foment societal changes. In a 17-country study by MSLGROUP, The Future of Business Citizenship, 73 percent of those surveyed did not think that their countries’ governments could solve societal issues. Eighty-six percent of those surveyed were from Asian countries such as Japan, China and India. An overwhelming 83 percent of respondents did, however, want businesses and corporations to address those issues.

This makes sense when you consider that millennials place a high value on corporate social responsibility. The Global Shapers 2015 Annual Survey revealed that the top three things millennial respondents looked for in a job were to make a difference in society (65 percent), opportunities to learn (51 percent) and career advancement (40 percent).

What Does the Future Hold?

It appears that millennials around the world are very much alike—and different. The question is whether their shared ideology is enough to change the course of global issues. Only time will tell. Keep in mind, however, that Mark Zuckerberg is the millennial entrepreneur who gave us Facebook. Malala Yousafzai is a millennial activist and the youngest recipient of the Nobel Peace Prize. And Jack Thomas Andraka, at the age of 15, was the millennial inventor who developed a way to detect pancreatic, ovarian and lung cancers in their early stages. All signs point to the world being in some very capable hands.

President and COO for Colliers International

Dylan Taylor is President and Chief Operating Officer for Colliers International. He oversees the operations of more than 16,300 employees in 67 countries, and revenues of nearly US$2.3 billion. In 2011 the World Economic Forum recognized Dylan as one of the top Young Global Leaders in the world and he is a Delphi Fellow for Big Think.