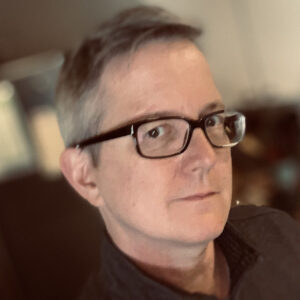 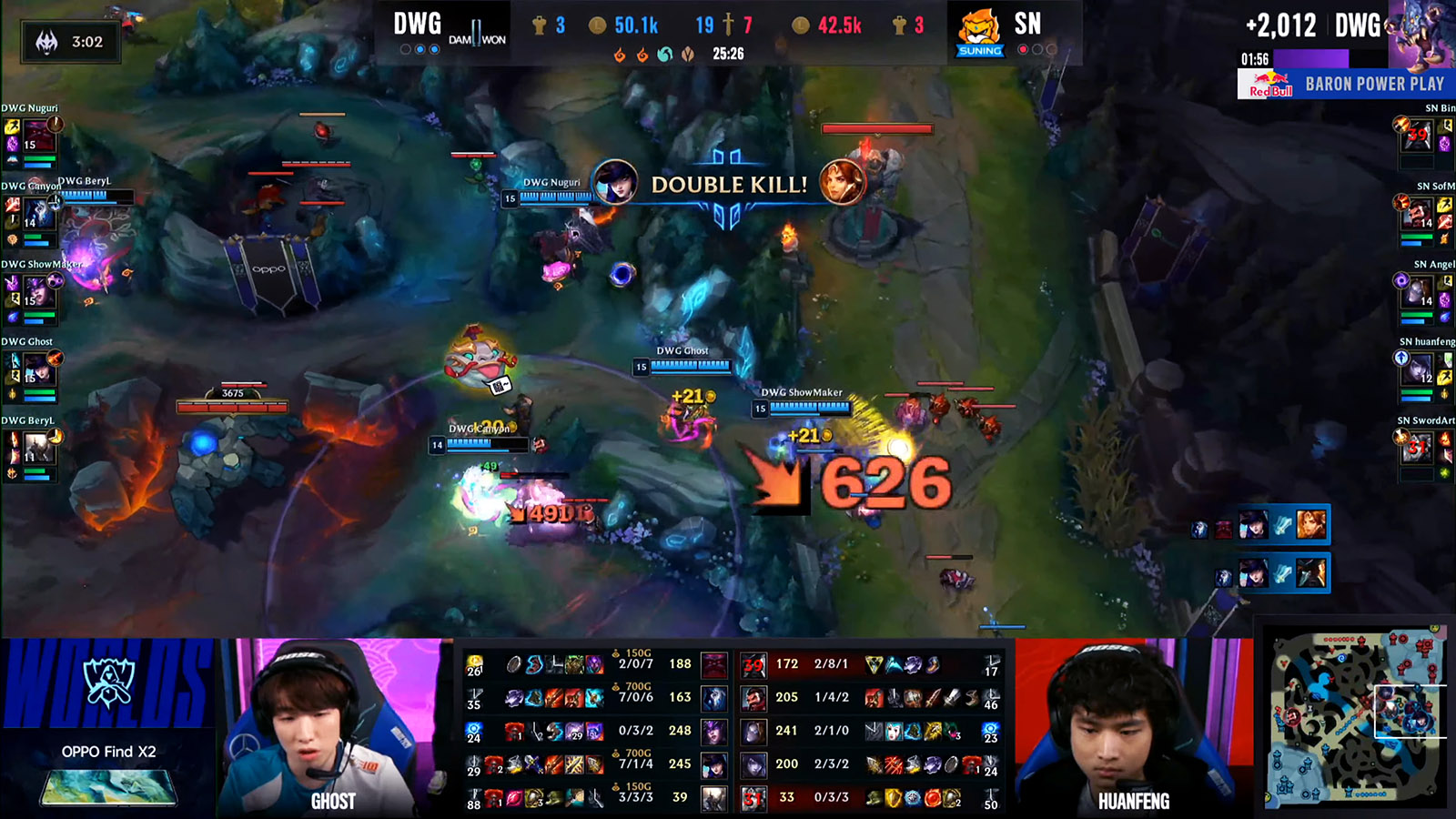 In this screenshot, gamers are competing virtually in the League of Legends 2020 Worlds Finals in Shanghai, China. Some may assume that watching someone else play a game is boring — but this has changed with Twitch.

Aaron Delwiche is an expert on the gaming culture and a professor in the Department of Communication at Trinity University in San Antonio, Texas. BRINK spoke to Delwiche about his take on how the gaming industry is changing.

DELWICHE: Generation Z has grown up with access to high-speed internet and is very familiar with the contemporary gaming landscape. But gaming is actually something that’s been happening across all generations.

We’re seeing more and more Baby Boomers and older gamers joining the scene. So although we think of it as a medium for targeting youth, that is no longer the case.

BRINK: One thing that has changed between the present gaming and gaming of 10 years ago is the fact that it’s now a spectator sport as well, and not just something that’s played between friends.

DELWICHE: Yes, channels like Twitch are a new form of game-related media that have become incredibly popular. For many years I assumed that one of the more boring things to do was to watch someone else play a game because I would prefer to play the game myself. But then I noticed that some of the student workers in our department office were watching Twitch streams of their favorite games on their phones or laptops when they had free time.

Twitch is an effective way to reach a large audience connected to gaming, but it’s not the only way. Take product placement for example: being able to actually embed things like the Gatorade logo, and even updating advertising content within the game, is one way of doing it.

You’ll also see co-branding and testimonials where you have a celebrity who’s playing a certain game and promoting a particular product or idea. And some games are even its own advertisement, such as goofy browser-based ‘advergames’ for snack manufacturers. When you visit their site, you might find a mini-game in which you have to grab chips to escape a monster.

You also see games that are much more consciously focused on marketing a particular product or idea. America’s Army, which launched in 2002, was created in a partnership between the Naval Postgraduate School’s MOVES Institute, the U.S. Army and the company Ubisoft. This first-person shooter specifically targeted young boys over the age of 13 and has demonstrated itself to be a highly effective tool for increased recruitment.

A very different message is sent by the survival game called This War of Mine, which is based on the real-life experiences of those who lived through the siege of Sarajevo in the Bosnian war. This award-winning game is a cautionary tale about the horrors of war and social collapse and was added to the recommended reading list for Polish students in the 2020-2021 school year after the Polish Prime Minister was introduced to the game by his children.

Because different game genres are so unique, they place varying demands on the audience and appeal to a range of possible motivations.

In both of these examples, the games themselves are tightly integrated vehicles for their core messages.

Nature of Gaming Changes As More Women Join In

BRINK: Do you see a big difference in the way women and men use these games?

DELWICHE: The game space was traditionally thought of as a space for young, white men. Over the past fifteen years — just as with the revitalization of the civil rights movement in other sectors of society — we’ve seen a gradual enlargement of who is involved in that space. We’ve seen many more women, more people of color, more members of the LGBT community and a growing number of older people joining the space.

And that is changing the nature of the content; it’s becoming less likely these days — though certainly not impossible — that you’re going to find dehumanizing stereotypes based on gender or race in a major game. It is also increasingly common for narrative games to include the option for players to romance characters of any gender.

A few years ago, my colleague Jennifer Henderson and I conducted a study of 35,000 players of a multiplayer game called Wizard101. We explored gamers’ motivations and behavior and compared this to demographic characteristics, such as age and gender. In that game, we found that the most hardcore players were women over the age of 55.

These older gamers often became involved because of their kids or their grandchildren and then just become really excited about the game. They tended to play more often, and they tended to level faster while accomplishing more within the game.

Every Player Has a Different Experience

What’s important to understand is that, unlike most other forms of media, the medium of games is incredibly mutable and changeable.

For example, when you go to see a movie, it doesn’t matter if you’re going to see a horror movie, a Pixar movie or a science fiction movie; the demands on you as an audience member are basically the same. You’re just sitting there and someone’s telling you a story on the screen.

But with video games, the demands placed on the player change completely depending on the type of game — puzzle games, really complex storytelling games, role-playing games and first person shooters.

There are games like Civilization, which is a massive simulation game where you start at the dawn of time and you carefully grow civilization. This is very different from a first-person shooter or a game such as The Sims. Civilization emphasizes contemplative strategy in a way that is similar to chess, twitch-based shooter games are all about fast reflexes and games like The Sims are focused on role-playing and simulation.

Because different game genres are so unique, they place varying demands on the audience and appeal to a range of possible motivations. This is one reason that it is difficult to say, “Well, women gamers tend to do X, and male gamers tend to do Y”. Gaming encompasses so many possibilities.

Aaron Delwiche is a professor in the Department of Communication at Trinity University in San Antonio, Texas. He teaches courses on topics such as virtual world development, transmedia storytelling and mobile gaming.