Google and Europe Come to Blows, But Will They Break Up? 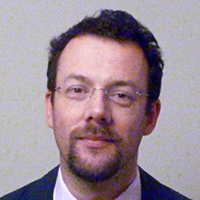 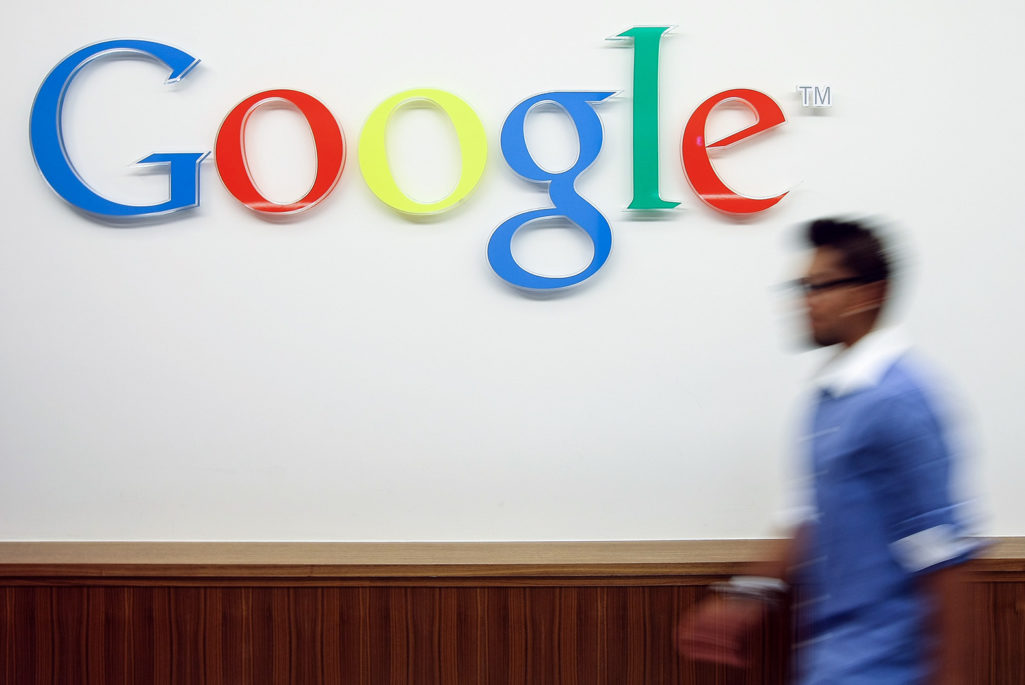 A visitor passes the Google logo at the official opening party of the Google offices in Berlin, Germany.

Google’s operations in Europe have come under fire recently, with the UK proposing new corporate tax reforms that are being dubbed a “Google tax” for targeting the multi-national. And this follows hot on the heels of the European Parliament’s non-binding vote to “break up Google”.

The resolution rightly drew attention to the key role that search engines play in today’s digital economy—quite simply that without them we would not be able to find what we are looking for online and that these searches generate a lot of information that can be commercialized.

Applying competition rules across various part of the EU’s economy, including telecommunications, is not without precedent. But, the suggestion that the European Commission should consider “unbundling search engines from other commercial services” is a provocative move and has ruffled some feathers on both sides of the Atlantic among politicians and trade associations.

Although no specific search engine is mentioned in the parliamentary resolution, Google is clearly the target. For several years, the European Union has been investigating Google, prompted by the suggestion that the company favors its own products and services over those of its rivals when returning search results. Through linking together its search engine activities with its other products and services, Google has gained a competitive advantage that others have found it very difficult to compete with. It is claimed that Google’s share of the search market across Europe is around 90 percent, which quite obviously leaves little room for its competitors.

In practice, unbundling the link between Google’s search engine and its other products and services means dividing the company in two. One part would solely provide search services and the other part would control its other products and services like Gmail, the Android operating system and YouTube. But the question remains of whether the EU has the power to break up a U.S. company.

The suggestion that companies like Google should be unbundled has overshadowed other parts of the competition debate.

In reality, not only does the European Parliament not have the necessary authority to break Google up, but also both sides of the U.S. Congress have expressed their concern regarding the substance of the resolution and its potential impact on U.S.-EU trade relations. Plus, Günther Oettinger, the EU’s digital commissioner, has reportedly come out against the idea of breaking up Google.

So, while it’s unlikely that Google will be forced to split, another option is to unbundle the company’s operations by severing the link between search and the advertisements that come up at the top of your search results. One of the main competition concerns is with Google’s control of the ads that appear at the top of search reports, which can link to other Google products. Banning links in these ads to other Google products would be one way around this. However, given the competitive advantage that Google gains from linking together its various services, it will clearly resist unbundling in any form.

That the resolution was passed by a large margin—384 Members in the European Parliament voted in favor, 174 against and 56 abstained—shows there is widespread support for tackling the issue. And, at the same time, the message to Google is clear: address European concerns over your business practices or face trouble down the line.

This issue comes within a wider context of a debate within the EU regarding its digital market. There is increasing concern across the EU that U.S.-based companies currently dominate the digital economy: after all, we search using Google, shop online at Amazon and share pictures and comments with our friends using Facebook.

Their ability to leverage their dominance in one market to enter another, through the collection and analysis of the large amounts of data that their primary line of business generates, provides them with considerable commercial advantages. At the same time, they put smaller rivals at a disadvantage, regardless of where they are located.

Indeed, the suggestion that companies like Google should be unbundled has actually overshadowed other parts of the competition debate. Competitiveness within the EU could be better improved through improving its telecommunications infrastructure, creating a single market or improving the online literacy of its citizens. In other words, action is needed in considerably more areas than just search if the EU is to embrace the digital opportunities that are emerging.