Has Asia Woken Up to Solve its Environmental Problems? 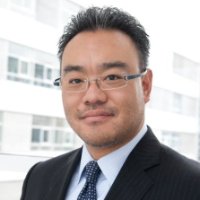 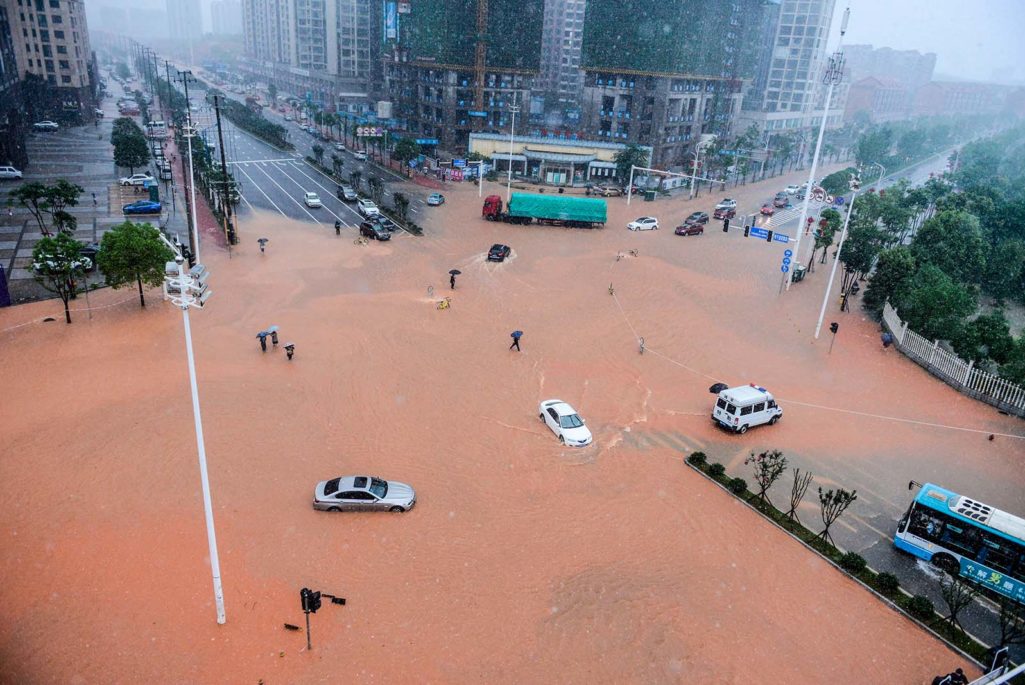 An aerial view of a flooded street in Changsha, in China's Hunan province. Days of torrential rain raised the water level of the Xiangjiang river to exceed its record flood level.

In April 2016, several tons of dead fish washed up along Vietnam’s coastline. The event amounted to losses of $5.2 million to the local fishing industry, and over 30 percent of tourists canceled their visit. Investigations led by local Vietnamese authorities squarely put the blame on a local steel plant, where toxic waste was allegedly discharged into the environment. Similar incidents have occurred across Asia due to either pollution or warmer temperatures.

Several decades ago, such environmental incidents occurred in other industrial parts of the world, mainly in the West, and regulatory agencies responded by increasing the level of scrutiny in regulations, enforcement, and levying penalties and assessments. While accidents can occur anywhere in the world, better risk management by private companies has led to an overall reduction in blatant acts of environmental damage.

Asia is now active in the area of improving risk management practices and regulatory scrutiny and enforcement. Best practices are often shared across boundaries, with the overlap of multinational companies operating with indigenous Asian firms. Global operating standards—such as ISO and ASTM—are picking up in the region quicker than ever before.

The biggest force in motion in Asia is local governments taking more proactive action to protect human health and prevent environmental damage. In 2016, the South Korean government put in place a compulsory scheme that requires environmental impairment liability insurance for a large number of companies that fall under certain categories of industries. There is a specific requirement for coverage terms and policy limits. It is hoped that this new scheme will provide a security blanket for the country as a whole for incidents that may affect the community or harm the environment. From an insurance company’s point of view, the implementation of insurance requirements will kick-start better risk management practices.

Just a few weeks ago, there was a sign that China will move toward a similar system. The Ministry of Environmental Protection and the China Insurance Regulatory Commission issued a joint statement that companies involved in the petrochemicals and hazardous waste management and dioxin-emitting industries would be strongly encouraged to participate and take up liability insurance. Currently, this new proposal is up for public comment, where the largest local Chinese insurance companies will provide feedback.

Increased enforcement alongside new regulations or statutes will be essential for any of these new laws to have teeth. That will be the ultimate test for whether these new trends will lead to positive developments for the protection of the environment.

Asia is now active in the area of improving risk management practices and regulatory scrutiny and enforcement.

What’s in it for Organizations?

Many organizations will strive to comply with the new legal requirements for environmental regulation. But which new exposures do companies believe are the most challenging? Recently, Allianz surveyed more than 1,200 companies from more than 55 countries, many of which are in Asia, and the number one business risk reported by respondents is business interruption. Multiple new triggers are emerging, including non-physical damage disruptions caused by political violence, strikes and terror attacks, or even climate change.

The sleeping giant within this business interruption risk is surprisingly environment-related. It is important to clarify that traditional Business Interruption (BI) cover under property programs would not typically address an environmental incident. Loss of profit and extra expense are typical exposures that companies can face from an event on the company’s premises.

Another emerging trend worth mentioning is not confined to Asia but prevalent on a global scale. The exponential growth of social media has led to many implications for companies. It is clear that in today’s social media world, there are millions of video cameras around, and the bottom line is that any company cannot afford to have negative publicity, which can lead to adverse effects on shareholder value and/or reputational harm. In the past, only the largest incidents or disasters would be publicized on the news via television or newspaper. But today, news is in real time, and even the smallest events, can be broadcast or “shared” millions of times on a global level. Protecting the environment and human health has become one of the hottest topics not only in the boardroom but also in mainstream media.

Lastly, climate change and its effects on people and property are showing major headwinds in Asia. While this article does not debate either side of the argument, force majeure risks are trending up and no one can doubt the destructive nature of these potential events. The recent floods that pummeled southern China have resulted in loss of life, missing persons and millions in damaged property. According to authorities, more than 38,000 homes have collapsed and nearly 880,000 hectares of crops have been damaged. While the summer rainy season is not an outlier for China or Southeast Asia, longer-than-normal periods of rain have occurred, and there is speculation for its cause.

While the media reports on loss of life and property, the uncovered stories are about submerged holding tanks failing and the release of petroleum contents and wastewater mixing with the flooded rivers. The effects from contamination are often on a long-tail basis, so the manifestation of bodily harm or harm to wildlife may not be seen until years later.

Truly, Asia has taken center stage in terms of evolving environmental impacts, change in legislation and regulatory involvement, and approaches to better manage risks. What these developments make clear is that human health and the environment are not going to take a back seat any longer in Asia. For too long adverse effects have taken place, and no large-scale effort has been made to protect the greater good. Globally, and for Asia, the time to consistently do good for the environment is now.

Arthur Lu is global head of Environmental Impairment Liability for Allianz Global Corporate & Specialty SE. He has worked in the insurance industry for almost 20 years, all of it in environmental liability insurance.