Hispanics Demand Action on Diversity and Inclusion from the Insurance Industry 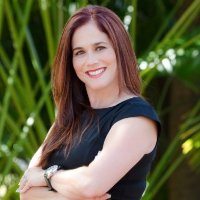 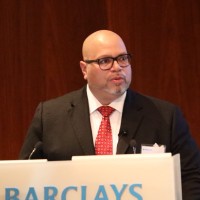 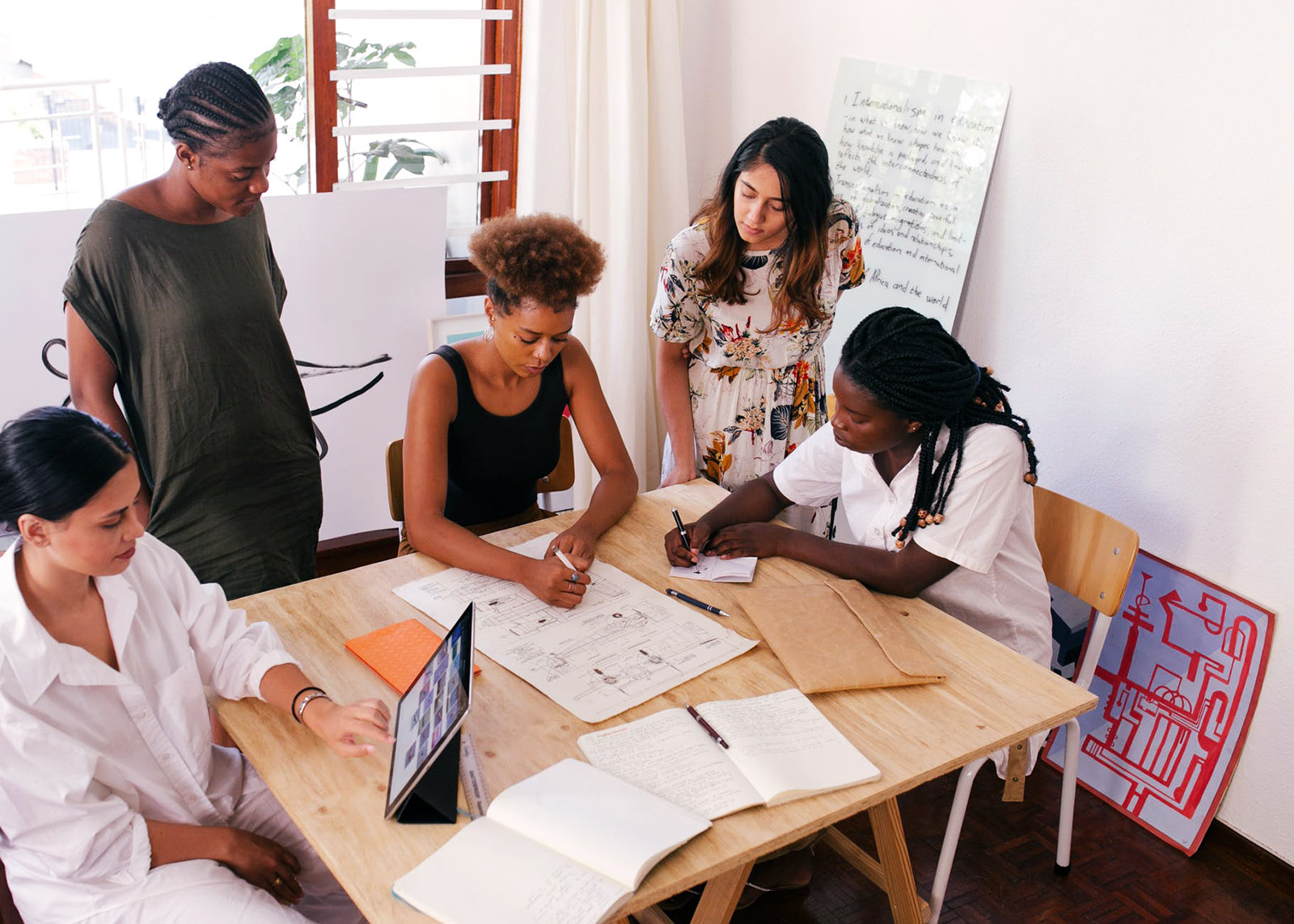 Because many companies fail to adopt and enforce D&I policies at all organizational levels, few — or no — Hispanics make it to leadership positions.

Diversity and inclusion (D&I) initiatives have risen to the top of corporate agendas this year, driven by the dual impacts of widespread protests over police brutality and the disproportionate economic and health impacts of COVID-19 on minority communities. While attention has focused on the Black Lives Matter movement, Hispanics have added their voices to the moment to support fellow minorities and bring to light longstanding discrimination issues they have faced.

The pressure on businesses to talk openly about and take action on matters of systemic racism has never been greater. The insurance industry is no exception.

Hispanics Lack a Support System in Most Companies

According to a recent survey by Marsh and the Latin American Association of Insurance Agencies (LAAIA), there is a broad belief among Hispanics that the industry does not employ enough Hispanics. In fact, only 14% of survey respondents felt the industry employed the right number of Hispanics, with 85% saying that Hispanics are underrepresented in the senior management ranks at most insurers.

And yet, consider this: 94% of Hispanic respondents said they were satisfied with their jobs in the insurance industry. And that comes despite more than two-thirds saying they believe that companies in the industry generally pay Hispanics less than they do whites.

Despite years of D&I initiatives, many respondents (75%) said they are on their own, that there is no support system to help them move up the ladder. During a focus group conducted as part of the Marsh-LAAIA study, a former Hispanic vice president of a major brokerage company said that after she won a middle management position, she was excited about the opportunities. The feeling faded, however, and she soon felt discriminated against, both as a woman and as a Hispanic.

Her ensuing positive career trajectory, she said, was due to “sheer grit and determination.” Eventually, worn down by the company’s culture, she left. But she remained in the industry, and is now an executive vice president in an industry association.

Similarly, the leader of an influential Hispanic business advocacy group shared how he was hired by a large insurer, but received little guidance or encouragement. Frustrated by the lack of opportunities and support, he left, ultimately starting his own agency.

Both of these individuals disliked how they were treated, but stayed in the industry. Companies should see this as an eye-opener as they look to recruit Hispanics: There exists a pool of talent that is likely to thrive in the industry if given the opportunity and support.

D&I Is Not Living Up to Promises

D&I has been a buzz-phrase in the private and public sectors for more than a decade, however, few companies take action to produce meaningful change.

In many companies, D&I initiatives began as a response to legal and compliance requirements. This has often led to vocal support of D&I, but a failure to make it a strategic asset with full accountability, C-suite and board commitments, and integration across the organization.

Although some in the insurance sector do have strong D&I policies and practices, many companies proclaim D&I as an operating principle while remaining largely dominated by white males. For example, at least one insurer posts statistics about its board by race, ethnicity, gender and sexual orientation.

The insurance industry’s diversity issues exist not only at the top of the ladder; they extend to basic areas like Hispanics’ impressions of the industry and where recruitment is happening.

On the plus side, all the talk about D&I has brought many issues to light — 90% of survey respondents said D&I has increased “a lot” or “somewhat” over the past five years. Only 18%, however, said that the number of Hispanics at their company increased in that same time.

The higher you look on the corporate ladder, the lower the number of Hispanics, as is the case with other minorities and across other industries. In 2018, of the 5,670 board seats among the Fortune 500, 213 (3.8%) were held by an Hispanic/Latino(a), according to the Missing Pieces census, a study by the Alliance for Board Diversity.

Because many companies fail to adopt and enforce D&I policies at all organizational levels, few — or no — Hispanics make it to leadership positions. The conclusion many potential employees draw is that the insurance industry does not offer a promising career path for Hispanic people.

The Industry Needs to Improve Recruitment

The insurance industry’s diversity issues exist not only at the top of the ladder. They extend to such basic areas as Hispanics’ impressions of the industry, where recruitment is happening, and in discussions of the types of careers the industry offers.

Most Hispanics view an insurance career as being all about selling policies, according to our focus group participants. Few realize the breadth of career opportunities, which makes exposure to the insurance industry the primary entry barrier.

Universities are a basic starting point for recruitment at most professional services organizations. If the insurance industry wants to draw more Hispanics, recruitment needs to shift away from colleges and universities, where Hispanics are underrepresented — often the so-called “elite” schools.

Instead, a more productive strategy would be to target Hispanic Serving Institutions (HSIs), federally designated colleges and universities with 25% or more Hispanic enrollment. Without a better recruitment plan, the number of Hispanics in the industry is likely to continue to lag.

Along with where to recruit, companies need to consider how they recruit — the story they are telling about the industry. Oftentimes, recruiters are not making potential employees aware of the shifts underway in the industry. From artificial intelligence and blockchain, to big data and analytics, technology is changing the way the industry does business, and, consequently, the skill sets required of employees. Many of these skills are ones that interest younger workers, in particular.

There is more than a “glass ceiling” preventing minorities and women from reaching senior leadership positions at so many companies. For Hispanics and other minorities, the initial barrier comes much earlier in their careers, at the first step up the ladder. Companies that can fix this “broken rung” will take a big step to making real progress.

There is a wide range of values for the insurance industry in creating diverse and inclusive organizations, including attracting, developing and retaining talent; broadening the overall market; and helping to drive societal change to root out systemic discrimination. At the same time, it will help the industry create innovative solutions, deliver better service and broaden its customer base.

By moving past simply talking about D&I to developing actionable policies, the insurance industry can help Hispanic professionals build a bright future.

Lissette Perez is the president of LP Insurance Associates Inc. in Hialeah, Florida. She has served on the board of the Latin American Association of Insurance Agencies in different capacities and is currently the president for LAAIA‘s 50th Golden Anniversary.

Jose Aponte is the vice president in Southeast Casualty Advisory of Marsh.