How Can Businesses Be On Top of Risks Down Under? 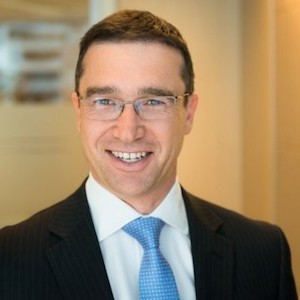 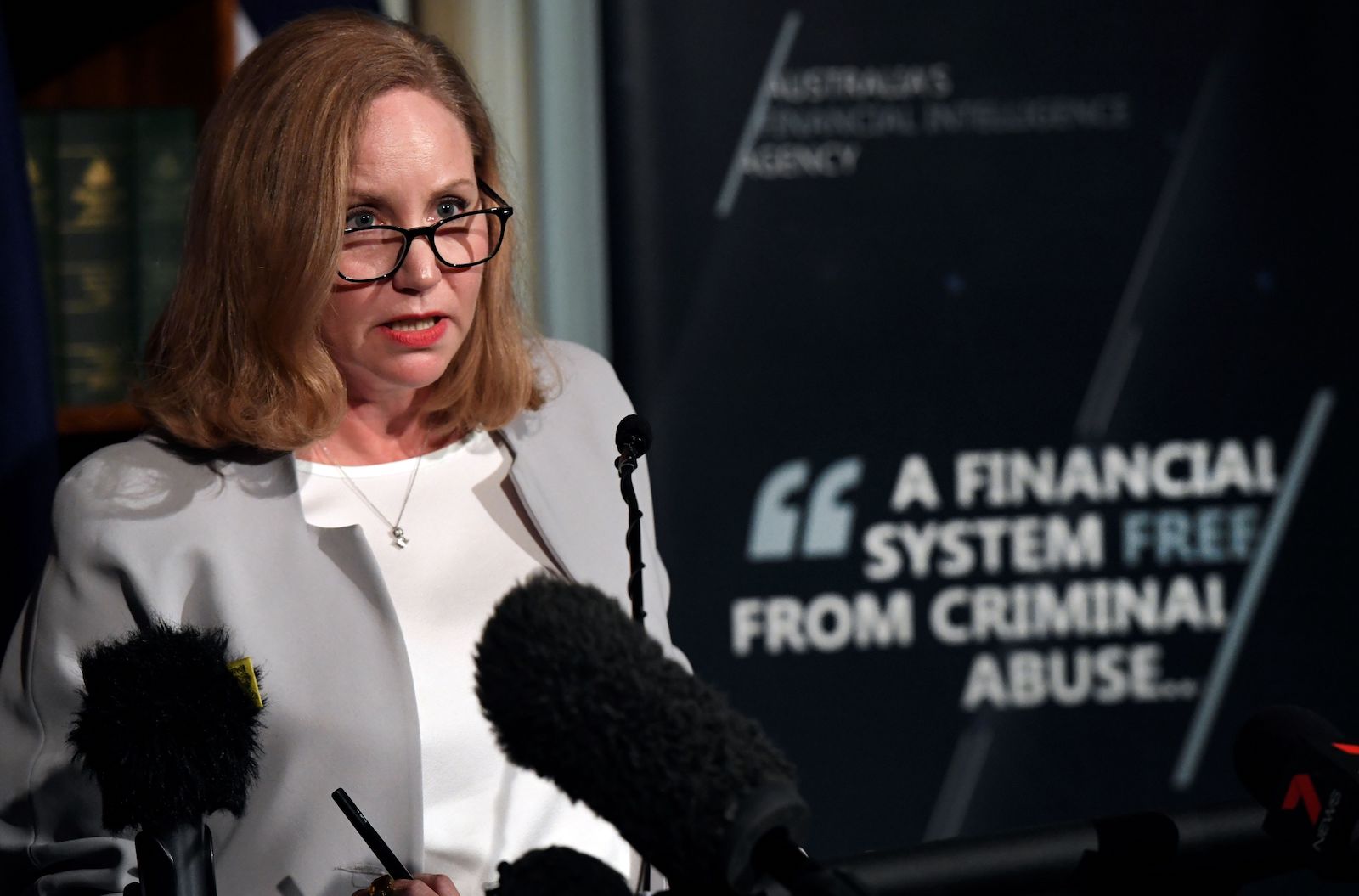 This is the first in a series of articles that seeks to provide a nuanced analysis of the risk profiles for five countries in Asia-Pacific and aid business leaders in understanding the region’s diverse risk environment. These articles complement the 2019 Global Risks Report, which is produced by the World Economic Forum in partnership with Marsh & McLennan Companies and Zurich Insurance Group and will be launched on January 16.

Businesses in Australia need to be better prepared for rising regulatory pressures and uncertainties. While the results of the World Economic Forum’s Executive Opinion Survey (EOS) 2018 suggest that businesses are most wary about economic risks, it is imperative for business leaders in Australia to also be mindful of the recent regulatory changes that are closely tied to these economic risks and that may affect them in the short and long run.

Australia has continued to take a tough stance against financial crimes. The Australian government established the Serious Financial Crime Taskforce in 2015 to investigate a wide range of financial crimes, including tax evasion and money laundering following the success of project Wickenby. Recognizing the important role that the financial sector plays in the financial system, the Australian Transaction Reports and Analysis Centre (AUSTRAC) also launched the Fintel Alliance in 2017, which brings together public- and private-sector organizations, including the financial sector, with the objective of tackling money laundering and terrorism financing.

Furthermore, regulators are also increasingly holding financial institutions, especially banks, accountable for their financial crime risk management practices. In 2017, one of the big four banks in Australia was accused by the AUSTRAC of breaches of anti-money laundering and counter-terrorism laws. Recently, the bank agreed to pay $530 million in fines for the breaches, raising an important question for the banking industry: How can the financial crime risk management practice be improved across the industry to avoid such costly mistakes in the future?

Australia’s risk landscape is heavily influenced by business and consumer confidence, regulatory and corporate governance reviews, the increased pace of change, and the effects of climate change.

Given the extensive inflow of foreign direct investment into the Asia-Pacific region, banks must take a more active approach in managing and mitigating the risks of financial crimes. Some of these financial crimes, such as money laundering and sanctions violation, receive the most attention in financial crime compliance efforts, but many other aspects of financial crime, such as fraud and tax evasion, are sometimes overlooked. Source: “Fighting Financial Crime – We’re All in This Together,” Oliver Wyman

Over the past decade, diverging and inconsistent policy directives with regard to coal and climate change have created substantial uncertainty in the market, stalled long-term investments and contributed to energy price shock in Australia.

A clear example of policy volatility is in Australia’s national energy policy. After the publication of the Finkel review in June 2017, the Turnbull government tried to formulate and implement the National Energy Guarantee, which was scrapped shortly after then-Prime Minister Malcolm Turnbull was ousted by his own coalition government. Even though individual states are trying to push forward with their own programs in order to create stability and certainty after the attempt for a national energy policy collapse, businesses need to be better prepared for the risks associated with a prolonged period of policy uncertainty. One such risk is the potential for another energy price shock. In recent years, consumers and businesses in Australia have been faced with rising energy prices and reduced reliability of energy supply. For example, a confluence of factors—such as unclear clean energy policies, higher network costs, and the lack of competition in the energy sector caused energy prices to increase by more than 12 percent in 2017, affecting the profitability of many businesses, especially energy-intensive manufacturing industries. A study conducted by the Australian Competition & Consumer Commission also found that high electricity costs have affected the capacity of small businesses, such as the printing industries, to develop and stay viable. Given the volatility of energy prices in recent years, it is little surprise that the potential of another energy price shock has been ranked the top business concern in both 2017 and 2018 iterations of the EOS.

Imperative for a Broadened View of Regulatory Risks

Evolving developments in compliance and energy regulations are but two examples of the regulatory environment being in flux in Australia. Correspondingly, businesses must do more to understand their vulnerabilities when navigating the changes in the regulatory landscape. Immediate steps can be taken to bolster compliance functions and establish best practices. However, these efforts need to be accompanied by a broadened view of the potential impact of such changes, not only at the immediate departmental level (such as compliance), but also to the entire business as a whole.

Businesses can leverage computation and cooperation to more effectively manage financial crime risks. For instance, banks can invest in analytics and robotic process automation to more effectively monitor transactions and identify likely criminal activity. Cooperation within the industry on best practices in risk management and the sharing of critical information such as know-your-customer requirements will also be beneficial to all institutions involved.

Another important but often overlooked measure is to have a holistic view of the input and supply chain. Business leaders should go beyond direct contacts to understand the origins and concerns of their entire supply chain. Businesses can suffer from notable disruption to operations or strategic direction by not understanding the vulnerabilities two steps away, such as the collapse of a supplier due to high energy prices or regulatory changes with respect to financial crime risk management practices.

Head of Client Advisory Services for the Pacific at Marsh

Til Schuermann Partner and Co-Head of Oliver Wyman’s Risk & Public Policy Practice
URL: https://www.brinknews.com/how-can-businesses-be-on-top-of-risks-down-under/
Get ahead in a rapidly changing world. Sign up for our daily newsletter. Subscribe
​​