How Do You Recover from Corporate Corruption? Argentina Shows the Way. 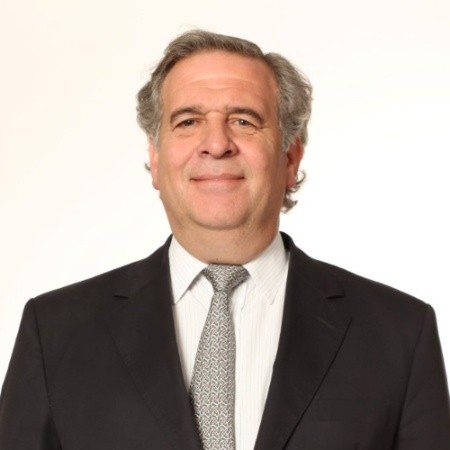 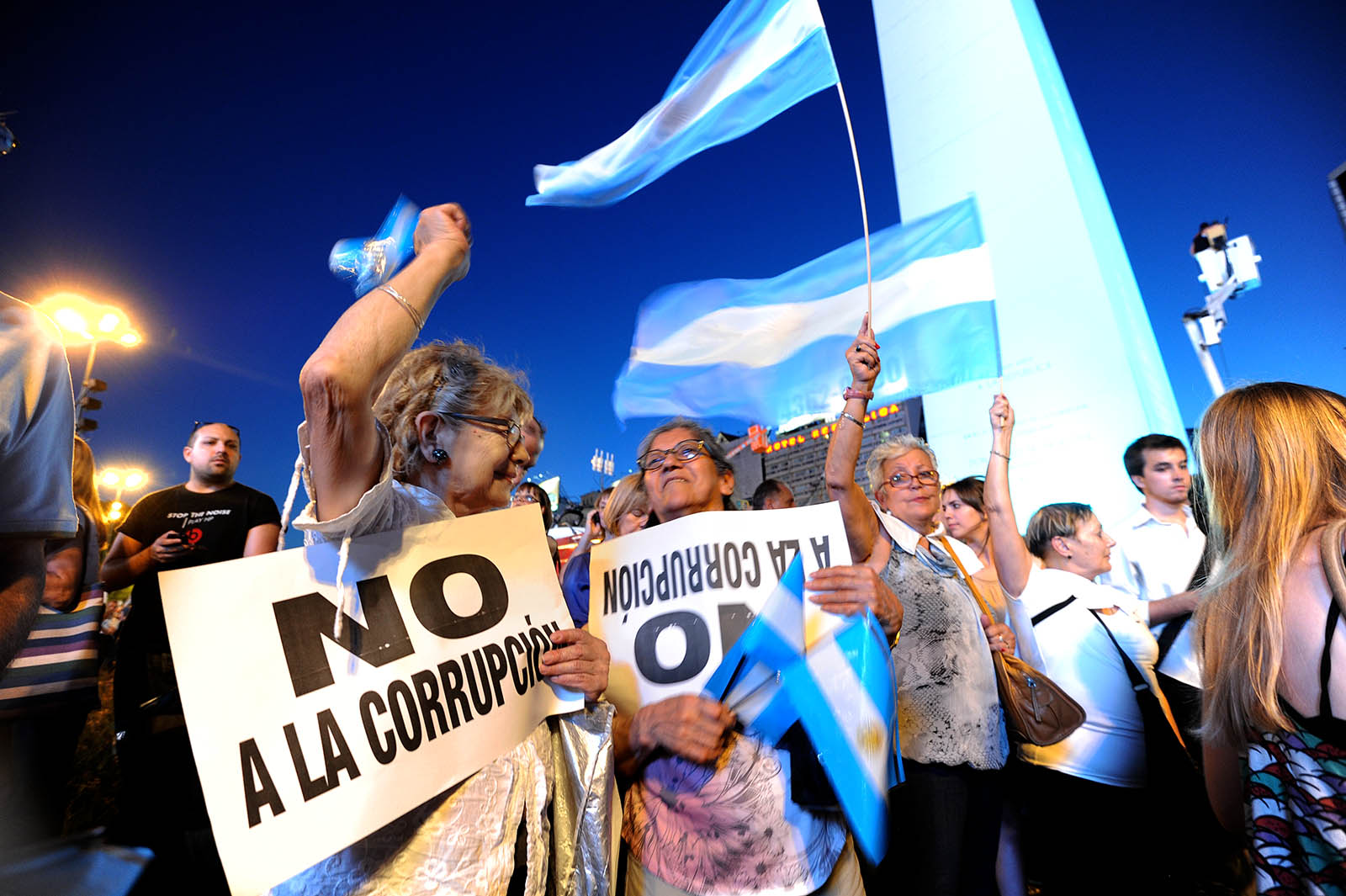 Stories about corporate corruption are becoming more and more common in the mainstream media. Last year, the Securities and Exchange Commission whistleblower program had its largest annual payout in history; the so-called Fifagate scandal revealed an international scheme of criminal activities in soccer, and the “Lava-Jato” (Car-Wash) scandal in Brazil included not only huge private companies, but also a long list of politicians including two ex-presidents of the country.

Corruption appears to be a plague that no country is immune to.

Argentina has its own case: The recent explosion of the notebooks of corruption (“cuadernos de la corrupción”) case has entangled high-ranking officers and shareholders of private companies, along with politicians and former government officials—and yet another ex-president.

What To Do When a Company Stands Accused

When managers confess or are indicted, it throws a corporation into a crisis that can jeopardize the future of hundreds of thousands of workers. The potential fines, the withdrawal of financing and the exclusion from government contracts usually impact contractors, suppliers and the entire supply chain of a business.

Clearly, there is an ethical dilemma that must be addressed: Regardless of the individuals that have confessed or are proved to have committed criminal acts, the corporations they own or manage may also have profited from wrongdoings and, in many cases, enabled such crimes to happen.

How Much Reparation Is Necessary?

Reparation from the corporation in the form of fines or some sort of monetary reimbursement for any unethical profits made from illegal activities is not only appropriate, but also necessary to further prevent improper conduct in the future. It sends a message to the public that prosecution is not limited to the individuals and that such corporate conduct will not be tolerated in the future.

At the same time, while reparation should be of a magnitude proportionate to the crimes, it should be surmountable by the company. Dragging companies down into bankruptcy due to unpayable fines generates the same negative outcomes and will most likely prevent the fines from being paid. And, of course, it is not helpful to compound the depletion of a workforce in a country like Argentina that is already facing very high rates of unemployment.

Corporate continuity is a delicate balance that needs to be handled, not only from a financial aspect, but also from a transparency and compliance aspect, since corporations must submit themselves to external scrutiny.

The notebooks of corruption scandal has already snagged major construction groups and will probably extend to other industries such as banks, public services concessionaires, toll roads and any other business that depended on government funding or concessions. There’s even a risk of it causing a slowdown in the Argentinian economy, especially considering the government’s limited ability to obtain additional financing.

The Principles of a Solution

The principle of any solution demands three specific considerations that must have buy-in from the government, political parties, businesses and the general public:

2) Retroactivity through voluntary admittance to a new regulation

3) Public/private administration of the recovery program

To achieve corporate continuity, the remaining management must show an indisputable dedication to abiding by new corporate conduct regulations of transparency and corporate ethics. This means collaborating with ongoing investigations, establishing and enforcing internal rules of compliance and submitting to external auditing of the implementation of the new policies.

Acts of corruption between private businesspeople and government officials generate a loss to the society as a whole.

Getting a Corporate Conduct Pardon

Economic reparation should be determined by expert evaluation that must consider a company’s ability to pay throughout a period of years, similar to a probation period, until full reparation is achieved.

Once achieved, the company should get a corporate conduct pardon to enable it to continue operating and be re-admitted as a potential government contractor. Such a pardon must also limit further investigations about acts committed in relation to the specific cases of corruption they have acknowledged. Related crimes such as money laundering, tax evasion, illegal political contributions and any other irregularity in direct relation to the cases identified should be waived to ensure that continuity is achievable.

This will allow the entity to be eligible for private financing, both locally as well as internationally, as it would abide by international agreements and covenants such as Basel II or Solvency II.

Acts of corruption between private businesspeople and government officials generate a loss to the society as a whole. Therefore, the funds recovered under reparation need to be directed to community projects.

Private parties cannot and should not determine the projects to be handled by these funds. This is unequivocally the duty of the government.

If a single administrator supervises the administration of the funds and the execution of the projects, that administrator should be able to create a single fund that would concentrate all payments over the period determined. This fund could project a conservative flow of funds in order to issue bonds to raise funds to embark in the different projects.

A Rescue Plan, Not an Escape Hatch

In short, the flow of funds from the punitive damages would act as the collateral and source of repayment of advanced funds to execute the designated social and sustainable infrastructure projects.

Such a matrix of implementation should make investors willing to participate in such a scheme. The role of the administrator is thereby twofold: On one hand it controls the flows of punitive income, both from an investment and an execution standpoint; and, on the other, it maintains proper oversight of the actions of “rescued” companies to assure completion of the conditions for the rescue.

Clearly a project of this nature is extremely difficult to achieve. As mentioned above, it would demand a great deal of mature and steadfast leadership. However, the alternative of not finding common ground and simply sitting idly in the expectation that companies will find their own way in overcoming their critical future is negligence.

A “company rescue program” of this nature brings along direct and indirect benefits to the entire community, as well as to the economy as a whole.

The bottom line is the need to create a framework to protect the business and workforce community from the negative consequences of corruption. It should not be construed as an escape hatch for guilty or confessed parties, who must confront the full extent of the law for the crimes they have committed. Such parties should not be allowed to return as active business players until they have properly paid their debt to society.

Alejandro Guerrero is the managing director and chief executive officer of Marsh Argentina.

Til Schuermann Partner and Co-Head of Oliver Wyman’s Risk & Public Policy Practice
URL: https://www.brinknews.com/how-do-you-recover-from-corporate-corruption-argentina-shows-the-way/
Get ahead in a rapidly changing world. Sign up for our daily newsletter. Subscribe
​​