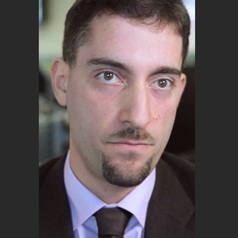 Ioannis Glinavos
Senior Lecturer in Law at University of Westminster 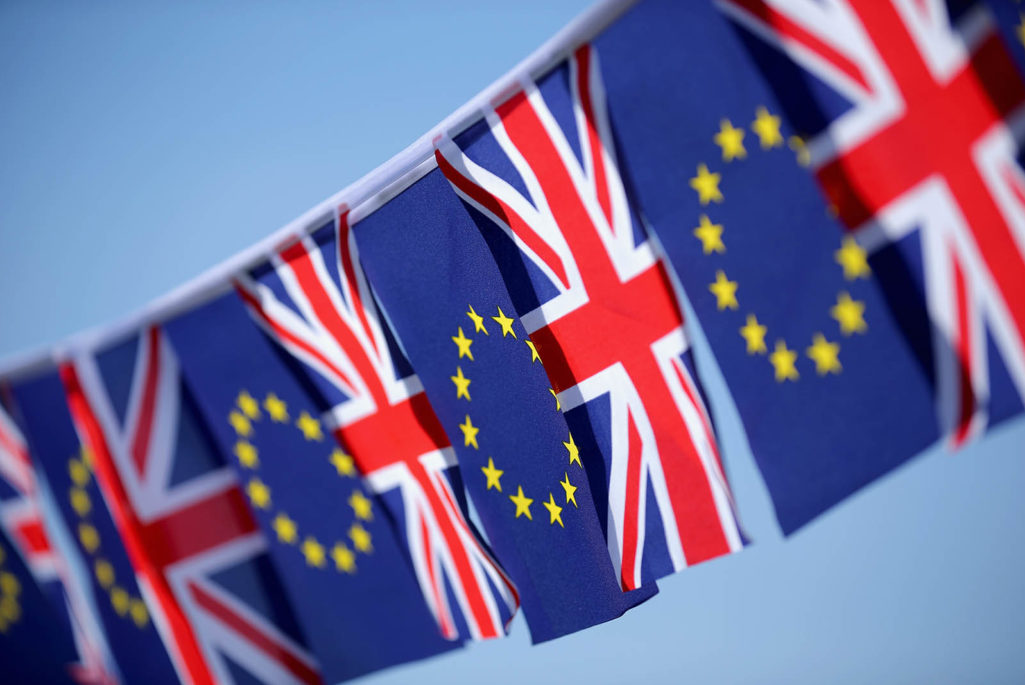 In this photo illustration, the European Union and the Union flag sit together on bunting on March 17, 2016 in Knutsford, United Kingdom on the eve of the UK's Brexit referendum.

One of the biggest unknowns when it comes to Brexit is how it will affect the rights of European Union citizens and businesses based in the United Kingdom. Many fear that a hard Brexit will result in a legal cliff edge, leaving many without the legal protections of the European Union, whether it’s remaining a resident or having free access to the single market.

Who’s in control of the Brexit process—whether it’s government or parliament—and whether it will be “hard” or “soft” are therefore questions that increasingly are the subjects of legal battles.

When it comes to the intricacies of international law, there are other deals at play that could leave some unexpected EU member state nationals (and businesses) in a better position than others in the event of a hard Brexit. There are a few Eastern European countries, in particular, that have treaties with the UK that were signed after the fall of communism but before their accession to the EU.

This means that nationals from Poland, Romania, Bulgaria and other European states from the Baltics to the Balkans are protected by deals that are separate from their EU membership. They will therefore have greater rights in the event of a hard Brexit than those from, say, France or Germany. That may come as a surprise to many a Leave voter, whose stance on the EU was motivated by concerns about immigration from Eastern Europe.

The agreements in question are known as Bilateral Investment Treaties (BITs). Ironically, they operate under the same logic of national sovereignty and independence in trade and investment matters that the Leave campaign was partially based upon.

While the EU has exclusive rights in these areas now, these old treaties are still in operation. They have created a series of problems for nations that concurrently need to satisfy expectations arising from EU and international law.

Greece, for example, has been the victim of this, being repeatedly sued in investment tribunals in recent years by those who suffered losses in the country’s debt relief arrangements. The claimants in these cases have been EU nationals trying to enforce rights arising from BITs and not EU law.

These treaties offer investors rights, protections and standards that are, in some ways, superior to those enjoyed under EU law, and these rights will survive Brexit. Romania’s BIT with the UK is an example of the types of rights treaties give. Signed in the summer of 1995, it promises to create favorable conditions for investment, reciprocally.

These conditions include the fair and equitable treatment of Romanian businesses investing in the UK, freedom from discrimination, full protection and security. Crucially, the treaty guarantees treatment of Romanian investors that is no less favorable than that afforded to UK nationals. This is enhanced by a commitment to match potential superior treatment offered to any other nation’s investors.

Not only, therefore, are Romanian investors to be treated equally to domestic ones, but if anyone else obtains a better deal (for example, the United States when it agrees to its post-Brexit deal), their protections will increase. Those who fall within the treaty definition of “investor” therefore enjoy a lasting privileged position.

Existing treaties offer investors rights, protections and standards that are, in some ways, better than EU law.

To top it all, any dispute between an investor and the host government is not a matter for domestic courts, but is destined for an international investment tribunal. These are the same tribunals that Greece and Argentina have faced, battling claims for compensation by investors who lost out from the countries’ debt defaults. These are the same tribunals that some Leave campaigners vowed to protect Britain from, by promising that Brexit would save the country from the TTIP trade deal.

The presence and nature of investor-state dispute settlement clauses—whereby businesses can sue governments—in post-Brexit trade agreements is likely to be a major issue for British negotiators in the years to come. As the recent debacle over the CETA trade deal between the EU and Canada and resistance to TTIP demonstrate, ceding authority to private arbitration panels to adjudicate disputes is not easy to square with protestations of sovereignty and democratic legitimacy.

A hard Brexit is the dream of many on the Leave side of the referendum. It allows them to imagine a situation where the UK, free from any encumbrances, launches into a world of free trade and investment deals. Such a world, however, is likely to see Eastern European companies given better treatment than major commercial partners in the West, a swap of the supposed dominion of European Courts for that of investment tribunals and a labyrinth of interlocking agreements that rapidly raise protections for foreign companies above those available to local ones. That’s an interesting prize for leaving the EU, indeed.

Senior Lecturer in Law at University of Westminster

Ioannis Glinavos is senior lecturer in Law at the University of Westminster. He has published two books with Routledge (2010, 2013) and a series of articles on law and development; law and economics; and investment arbitration.

Til Schuermann Partner and Co-Head of Oliver Wyman’s Risk & Public Policy Practice
URL: https://www.brinknews.com/how-eastern-europe-is-best-placed-to-land-after-a-hard-brexit/
Get ahead in a rapidly changing world. Sign up for our daily newsletter. Subscribe
​​