How Europe Can Pull Back from the Brink 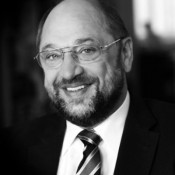 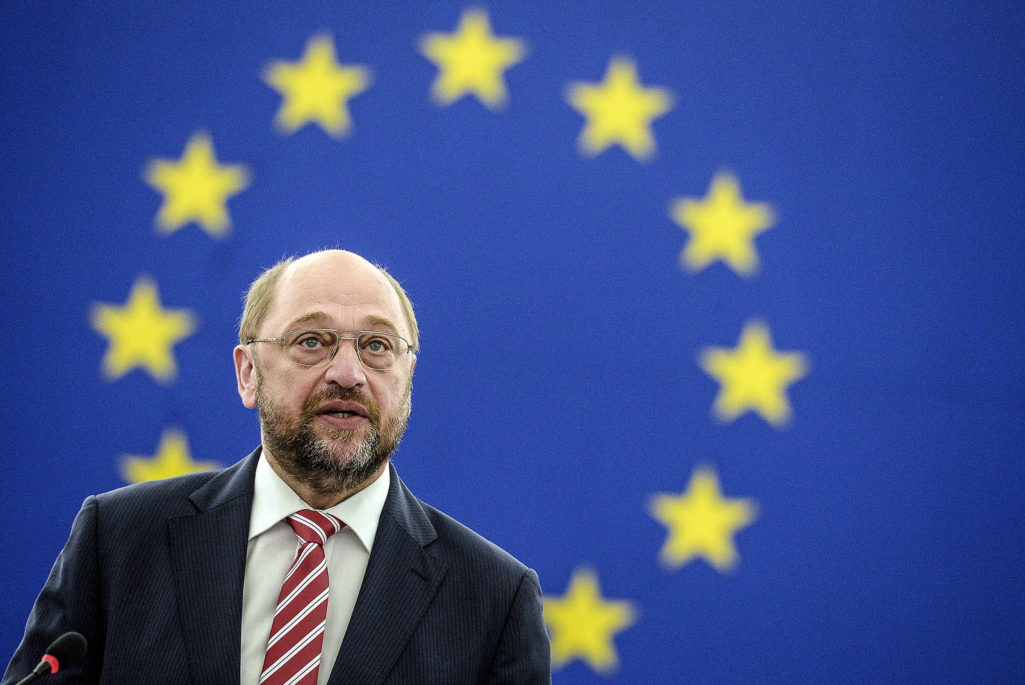 In 2007, the United States caught a cold. Eight years later, the country is convincingly digging itself out from the crisis. Symbolically, December saw the Federal Reserve raising the interest rate for the first time since the financial crisis. European countries and the EU, on the other hand, are on the verge of pneumonia, facing a multitude of crises across the board and disenchantment with the political class that knows a parallel only in the continent’s darkest times.

There is imminent danger for Europe’s people to succumb to populist destructive forces. But there is also hope, because there is a future in which Europe is eminently well-placed to succeed. I want to believe in the successful option, but to do this, Europe’s political class needs to sort its house out, begin to look at the big picture once again rather than only manage crises and then inspire its people.

Is this too much to ask? Europeans have already done this. Sixty years ago it was with hindsight as the driving force that they set up the origins of the European Union we now know, and it delivered impressive results. Today, it is going to have to be with the foresight that our ability to solve problems and achieve progress goes through cooperation, regionally first and then globally. The European Union, with its unique ability to enable regional cooperation, will remain an integral component to repeat the post-war success, although in a vastly different world.

The EU is a Victim of Its Own Success

The Europe we experience today was built on the need not to repeat history by making a clean sweep with the past. The EU, having delivered 60 years of peace and prosperity, is, in a sense, now a victim of its own success. Unable to justify cooperation to generations that have not directly experienced war, political forces that rail against the system with simplistic recipes and tantalizing results are gaining significant shares of public opinion, leaving many mainstream parties playing catch-up on populist policies and bashing the EU.

Until Europe’s governments and the EU are able to put a lid on the crises devouring us, it will be next to impossible to look up from the handlebars and inspire people. The coming year has to be a year in which we Europeans sort out our house. It will not be a quick or clean process, but if good progress is achieved, solidarity—which has lacked so clearly between European countries over the last few years—can be regained.

The process of fixing our house will also begin to put right the decades-long mistake of sweeping unresolved issues under the carpet, giving birth to half-baked projects for the EU to carry out. As in a dysfunctional relationship, we have too often chosen to ignore the difficult things that needed to be done at EU-level to make a whole project effective. For example, we have to confirm that a full economic and monetary union is needed and then press ahead to get it done. The same can be said for a number of other issues.

There is imminent danger for Europe’s people to succumb to populist destructive forces.

‘Change Your Attitude, Commit to It, Fix It’

I do not call for a renewed commitment to the EU out of some federalist mantra. Indeed, I would be the first to recognize that all levels of political actors have their role to play, to the extent that they are able to implement policy effectively. And I have also argued that EU institutions need reform, to focus less on the detail and more on the big picture. The EU is, however, one of the political actors for implementing policy, and a very useful one when it comes to responding to challenges that require a European front.

The near future we are heading to is one in which Europeans would be well-advised to have an effective EU, and this is why I call on leaders to change their attitude, commit to it and fix it. We cannot see the details of what is in store in 10 or 20 years’ time. But a fourth industrial revolution and global challenges, both requiring cooperation, are certainly in the cards.

If Europe’s governments are to fulfill the role of inspiring their people for the future, they must be able to demonstrate how this future can be capitalized on and harnessed. The EU, with its philosophy of facilitating cooperation at its heart, is an important tool for achieving this.

It would seem ironic for Europeans to throw away 60 years of deep cooperation at a moment in history when such cooperation is going to be needed as never before. And this all the more so when the alternative is the mirage of blissful national self-containment.

The truth, of course, is that irony and self-harm do sometimes happen. It would be irresponsible to neglect such a possibility. Stepping away from the brink, however, is more common, provided the case is coherently made for it.

This piece was first published on the Agenda blog of the World Economic Forum.

Hamza Mudassir Lecturer in Strategy at University of Cambridge
URL: https://www.brinknews.com/how-europe-can-pull-back-from-the-brink/
Get ahead in a rapidly changing world. Sign up for our daily newsletter. Subscribe
​​