How Innovative Immigration Policies Aim for the Best and Brightest 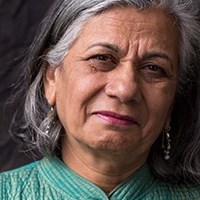 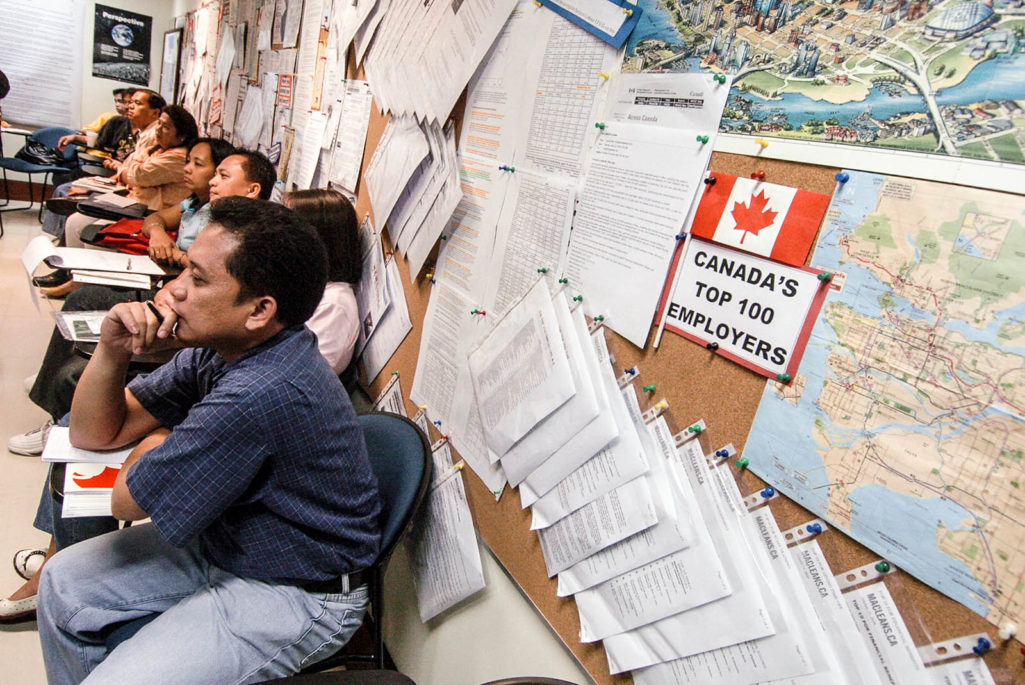 A group of Filipino would-be immigrants to Canada attend an orientation seminar sitting near the Canadian bulletin board and other related material at the Canadian Immigration room in financial district of Makati, which is funded by Citizenship and Immigration Canada to familiarize themselves with the culture and weather of their adopted country.

How does a country attract the best and brightest?

There are, of course, some basic pull factors, such as freedom, democracy, peace and good government. There are some givens, like geography and climate. There are promises of better education and a higher quality of life.

And then there is the role of policy. Sometimes nimble but more often complex, a country’s immigration system is like a large beast whose tail twitches if you tickle its nose. It is no surprise that changes to national immigration systems have from time to time yielded unintended results.

This is a reminder that the best-laid policy plans can take us in surprising directions. There is always risk and reward.

The search for the best and brightest is no exception, and Canada presents a timely case study.

Canadian immigration saw a sea change in January 2015 when the Conservative government launched a new method of selection called Express Entry. It is a revamped version of the points system, which was first introduced in 1967 and was emulated by countries around the world.

The points system replaced an antiquated model that used race and nationality as the primary discriminatory features. For immigrant selection, it was the equivalent of introducing blind auditions at the orchestra. It didn’t matter what you looked like or where you came from. What mattered was what you could offer. The younger, more educated, more skilled and more English- or French-speaking you were, the better your chances at Canadian permanent residence. If candidates met a minimum number of points, they were in the queue.

Meritocratic selection as a philosophy survives in Express Entry. It uses a modified version of the old points system, with a redistribution of points that redefines “merit” and the removal of a points floor.

Called Express Entry for its promised processing timeline of six months, the new system creates an evergreen pool of candidates. Those with the highest scores get selected, and those who aren’t selected are flushed out and must re-apply. The reordered points place even more emphasis on language ability and youth, and the highest points are awarded to those with a job offer.

But it is the new role of employers in selection that really sets Express Entry apart.

Merit-based systems risk focusing too much on the highly skilled, leaving us vulnerable in other labor sectors.

Giving employers a bigger say as decision makers is innovative and comes with the potential to better match labor supply to demand. It’s a market-driven approach, expected to match talent to jobs, instead of inviting the talent and hoping jobs will follow.

There are a number of risks, too. One is that the greater focus on language proficiency comes at the cost of attracting immigrants of lower fluency but equal or even higher skills.

Early evidence from the Australian model of express entry shows that immigrants under the new system performed better than their peers in the old system. However, researchers in Waterloo, Ontario, and Melbourne, Australia, found the latest cohort also spoke better English, suggesting it may not be the immigrants themselves who are naturally higher-performing. What gives them a boost is the Australian labor market, structured as it is for Anglophone success.

The bias in favor of Anglophones and Francophones in Canada’s selection will have to be monitored closely, and the system should be reoriented if there is evidence of a disproportionate number of immigrants chosen from New Zealand, Ireland and Australia versus China, Pakistan and the Philippines.

Another risk is too narrowly defining the best and brightest and ignoring that there is no singular definition of merit. For example, critics of Express Entry warn about an overemphasis on the very high-skilled and educated. They argue that the best and brightest come at all skill levels, ages and socioeconomic roots. A vibrant economy will always need doctors, engineers, cashiers and cleaners alike. And we know that low-skilled immigrants are good for economies, pushing the wages and job types of native-born workers up, as research from Giovanni Peri and others demonstrates.

The Canadian system seems set in the other direction. It does not target immigrants who are striving to enter the middle class, but picks those who already are.

Merit-based Systems Risk Too Much Focus on Highly Skilled

This criticism is particularly biting in the Canadian context because the problem of unemployment and underemployment of skilled immigrants has not been solved. According to 2006 census data, 53 percent of immigrant taxi drivers in Canada have post-secondary education, compared to 35 percent of native-born drivers. By one estimate from 2012, immigrant underemployment is estimated to cost the Canadian economy $20 billion. Many countries of immigration share the same problem, but solutions are thin on the ground.

Put a different way, merit-based systems risk focusing too much on the highly skilled, leaving us vulnerable in other areas of labor market needs, for instance, those in the hospitality industry. All those scientists, researchers, financial analysts and filmmakers need a well-made cup of coffee as well.

By putting all of Canada’s eggs in the high-skilled basket, we also risk a more holistic approach to selection. In the early 1990s, more people entered the country as family immigrants than economic immigrants or refugees. This changed under a Liberal government in the mid-1990s, with the balance shifting to favor economic immigrants. In recent years, the dominance of the economic stream became even more pronounced.

Is that a good thing? What is the ideal balance among economic, family and refugee streams?

Some have framed the balance as a choice between a market-driven approach and a nation-building approach. Should Canada be a national headhunter or should it focus on its longer-term goals of engaged and contributing citizens? Should it focus on quick wins or hold out for longer-term sustainable indicators of success?

At this moment, it is clear that Canada wants to bring the immigrant who is ready to hit the ground running and has a job in hand. It remains to be seen how this impacts our longer-term narrative of nation building.

Ratna Omidvar is the founding Executive Director of the Global Diversity Exchange (GDX) at the Ted Rogers School of Management, Ryerson University. GDX is a think and do tank on diversity, migration and inclusion that connects local experience and ideas with global networks. It is dedicated to building a community of international leaders who see prosperity in migration. Ratna is also chair of Lifeline Syria and author of Flight and Freedom: Stories of Escape to Canada.