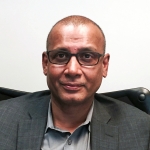 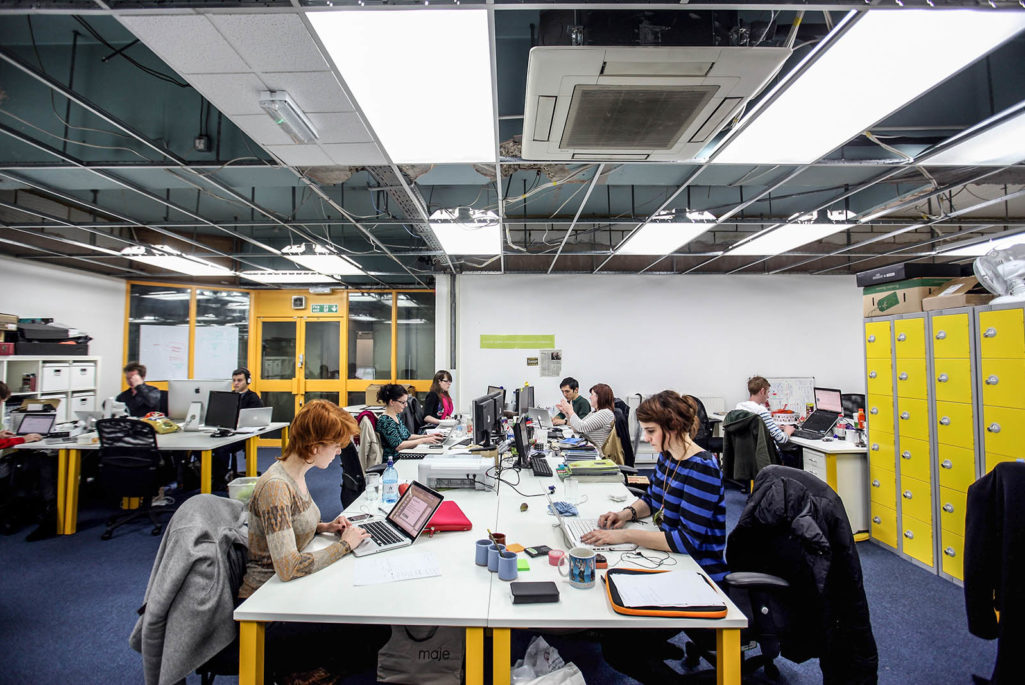 People work at computers in TechHub, an office space for UK technology start-up entrepreneurs, near the Old Street roundabout in Shoreditch, which has been dubbed 'Silicon Roundabout' due to the number of technology companies operating from the area in London, England.

In recent years, we have witnessed the emergence of technology startup ecosystems across the world. New technology trends are reducing the costs as well as the barriers of access to markets and resources for developing technology startups.

If in the 1990s an entrepreneur needed $2 million and months of work to develop a minimum viable prototype, today she would need less than $50,000 and six weeks of work.

Entrepreneurs are also surging in emerging economies. India hosts major startup ecosystems in New Delhi and Bangalore, with their startups having raised $1.5 billion in funding in 2016, respectively. São Paulo ranks among the top 20 start-up ecosystems, with more than 1,500 active startups, closely followed in the region by Santiago and Buenos Aires. Warsaw hosts around 700 active startups, and Nairobi is the home of leading African startups, such as Ushahidi, M-Pesa or BRCK.

Tech startup ecosystems present new opportunities for emerging economies. Local entrepreneurs develop new business solutions that address domestic demands. For instance, in Kenya, M-Kopa is addressing the demand for energy in off-grid locations, a major issue in the country’s rural areas. Unicorns, those startups that raise more than $1 billion, are no longer a U.S. or Europe-only phenomenon. Indian, Chinese and Indonesian start-ups, such as Lu.com, Flipkart and Go-Jek, have reached this valuation, and Africa Internet Group from Nigeria is poised to be the first African unicorn.

Start-up ecosystems also create new jobs. Data from New York City on employment generated in the tech startup ecosystem shows that most of the jobs generated by tech startups are not in startups themselves, but in local traditional industries that either are influenced or disrupted by startups. Think about a bank or a retail company that has to react to a mobile app providing finance or retail business and that needs to hire new talent to develop a competing app.

More than 40 percent of these new jobs do not require a college degree. These are jobs such as building a website, a basic database or a web or mobile app.

Given all this potential, is there a need to better understand what makes these ecosystems successful and sustainable? Partnering with the Global Entrepreneurship Research Network, the World Bank Group is surveying startup ecosystems across the world to help us understand how startups connect with each other and how various elements of their ecosystem—such as events, meetups, accelerators, incubators, seed investors and universities—interact with each other. Surveys have been carried out in more than 12 cities, including Beirut, Bogotá, Cairo, Dar es Salaam, New York City, Santiago and Singapore. Another 15 cities will be added to that total in the coming months.

In addition to these four elements, interactions and collisions among people were critical in creating and maintaining these ecosystems. These interactions happened organically in events and spaces created by and for the community of entrepreneurs. These included meetups, competitions, hackathons, coworking spaces, accelerators and bootcamps. These “networking assets” seem to be central to the connections among entrepreneurs and the sustainability of the communities of these entrepreneurs, based on new data generated from the startup ecosystem survey.

This has important consequences for policies that aim to support the growth and sustainability of these ecosystems. Many policymakers have focused primarily on infrastructure and the development of innovation districts while ignoring the creation of an organic community of entrepreneurs and facilitating their interaction with traditional industries, universities and other stakeholders; however, this is exactly what is critical for the success of startups and their ecosystems.

This piece appeared on the World Bank blog.

Ganesh Rasagam is the practice manager for the Innovation and Entrepreneurship unit of the World Bank Group’s Trade & Competitiveness Global Practice. Prior to joining the Bank in 2003, Ganesh was the Chief Executive Officer and Principal of a management consulting firm in Penang, Malaysia.