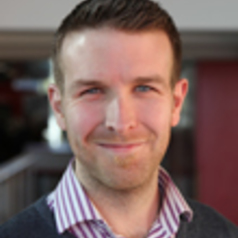 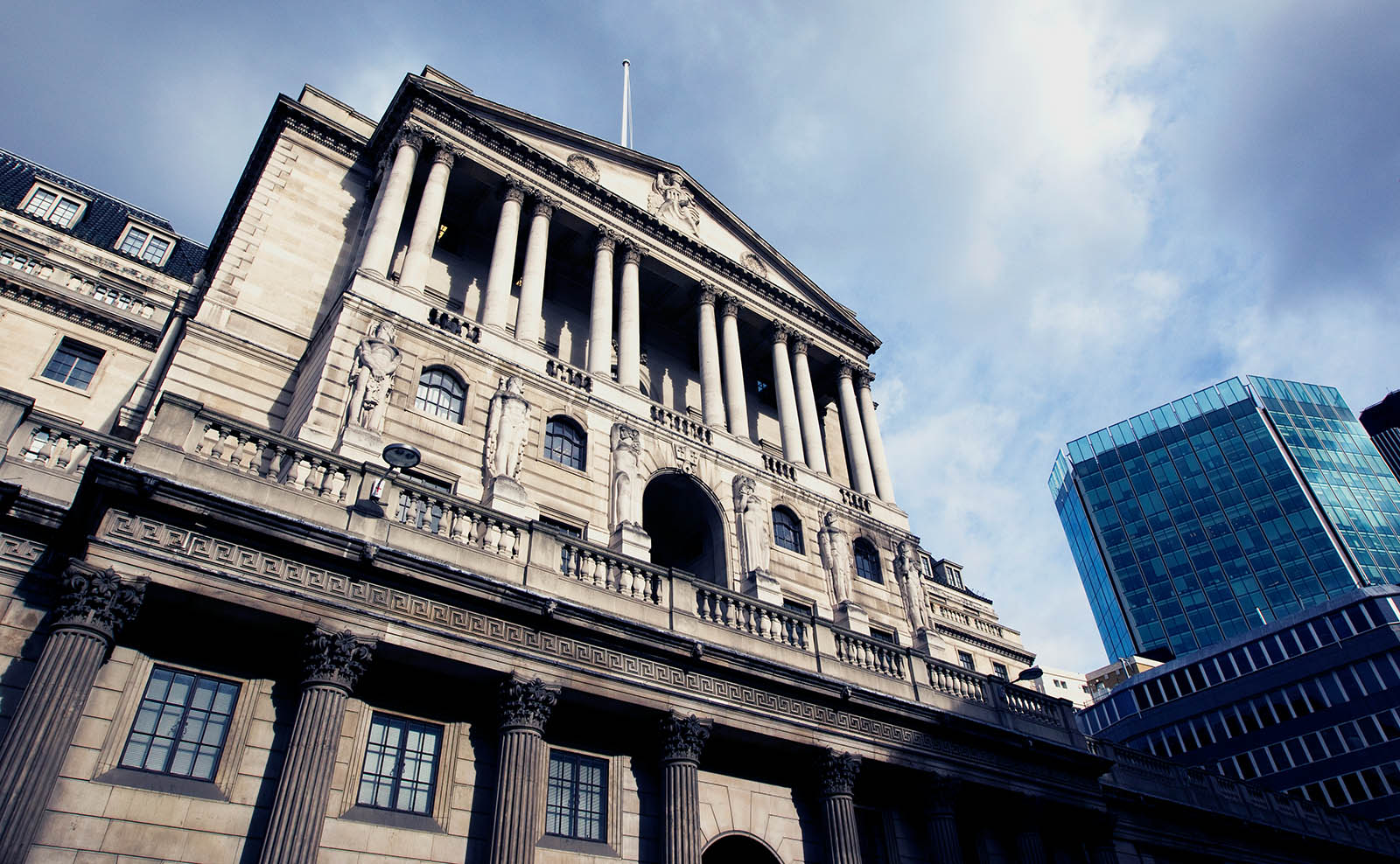 The global economy is slowing. Most central banks are talking about cutting interest rates to boost the economic recovery. The U.S. Federal Reserve has cut rates twice after consistently raising them in recent years. Markets are convinced that the only way for United Kingdom rates is down – a rate cut – if the U.K. experiences anything close to a “hard Brexit.”

The Bank of England may defy market watchers and other financial institutions, raising interest rates in the event of a no-deal Brexit. That could add to the economic catastrophe of the U.K. crashing out of the European Union.

This would be disastrous and compound the negative impact on the British economy.

Before its September meeting, the bank’s monetary policy committee (MPC) offered a consistent, hold-the-line message. Its central projections for monetary policy were based on the assumption of a managed Brexit, with a stable relationship between the U.K. and its main trading partners. Under this scenario, rates would increase because the labor market and wage growth — vital economic indicators for the MPC — remained strong.

But on Sept. 18, the MPC appeared to concede that the likelihood of a no-deal Brexit had significantly increased. It recognized that the British economy “could follow a wide range of paths over coming years.” As a consequence, “the monetary policy response would not be automatic and could be in either direction,” the MPC said.

The official line was that rates might be cut or raised. It leaves the feeling that the Bank of England is even more uncertain about the future than before.

The case for a rate cut is fairly simple. In the event of a no-deal Brexit, the economy will slow. Trading with overseas partners will falter due to tariffs and customs barriers. Costs for domestic producers and even the service sector will rise almost immediately, as they can no longer trade freely with the EU and because of changes to the exchange rate. Consumer spending, a key driver of the U.K. economy, will fall, driven partly by greater uncertainty and partly by rising living costs.

So, a rate cut and more quantitative easing by the Bank of England is potentially a mechanism for opening the flow of credit to firms and households.

Given the dilemma the bank is facing, perhaps the best for which Britain can hope is that it weathers the storm.

The case for a rate hike may be equally compelling. A no-deal Brexit will cause a massive and immediate hit to the pound, even worse than just after the June 2016 referendum. The cost of living will rise dramatically. In 2016, the Bank of England chose to weather the storm and rightly assumed that inflation would fall in the medium term. This time might be different.

The biggest indicator from the most recent MPC to suggest that the bank is inclined to raise rates was the emphasis on government spending. Central banks across advanced economies have recently highlighted the limitations of monetary policy, such as raising or lowering interest rates to promote a sustained economic recovery. Instead, they argue, any upturn depends on greater fiscal stimulus in the form of government spending to kickstart the economy.

Based on the Boris Johnson government’s talk of more money for the police, schools, hospitals and transport infrastructure, it seems he’s been paying attention. Its spending package could be a decisive factor in the bank’s future moves — hence the significance of the MPC’s mention of the government’s proposals.

In recent years, the bank has consistently argued that it would probably prioritize the fight against inflation over the pursuit of economic recovery. The conditions that allowed the U.S. Federal Reserve to cut rates do not apply in the U.K.,. and the severity of the fallout from a no-deal Brexit will require — at least in the bank’s mind — a rate hike.

A rate hike would be disastrous for the U.K. economy. Not only would it compound economic stagnation, but the burden would fall on those already reeling from Brexit uncertainty: Numerous studies have shown that even small increases in interest rates hurt heavily indebted middle-income earners in the U.K. the most.

Then, there is the whiplash effect on financial markets, given that investors are convinced that a rate cut is a foregone conclusion. This might even lead to a run on the pound, which could force the Bank of England and the Treasury to intervene to defend the currency for the first time since 1992. There is even some evidence that the bank has been bolstering its foreign currency reserves since early 2016 to prepare for such a scenario.

Given the dilemma the bank is facing, perhaps the best for which Britain can hope is that it weathers the storm, as in 2016, and simply holds rates in the event of a no-deal Brexit.

That hope comes with a rider: Do not rule out the unexpected.

This piece was first published on The Conversation.

Senior Lecturer in Political Economy at University of Birmingham

Huw Macartney is an associate professor in political economy specializing in the politics of banking regulation and supervision. He has written and co-edited five books and over a dozen journal articles and book chapters on financial governance and political economy. His latest book, The Bank Culture Debate: ethics, values and financialization in Anglo-America was published with Oxford University Press in 2019.

Til Schuermann Partner and Co-Head of Oliver Wyman’s Risk & Public Policy Practice
URL: https://www.brinknews.com/how-the-bank-of-england-may-try-to-soften-a-hard-brexit-and-possibly-make-it-worse/
Get ahead in a rapidly changing world. Sign up for our daily newsletter. Subscribe
​​