How to Identify the Best Leaders for Your Organization 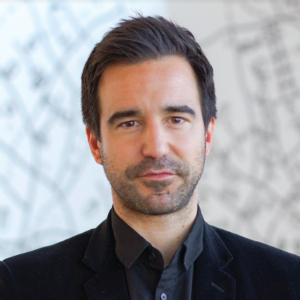 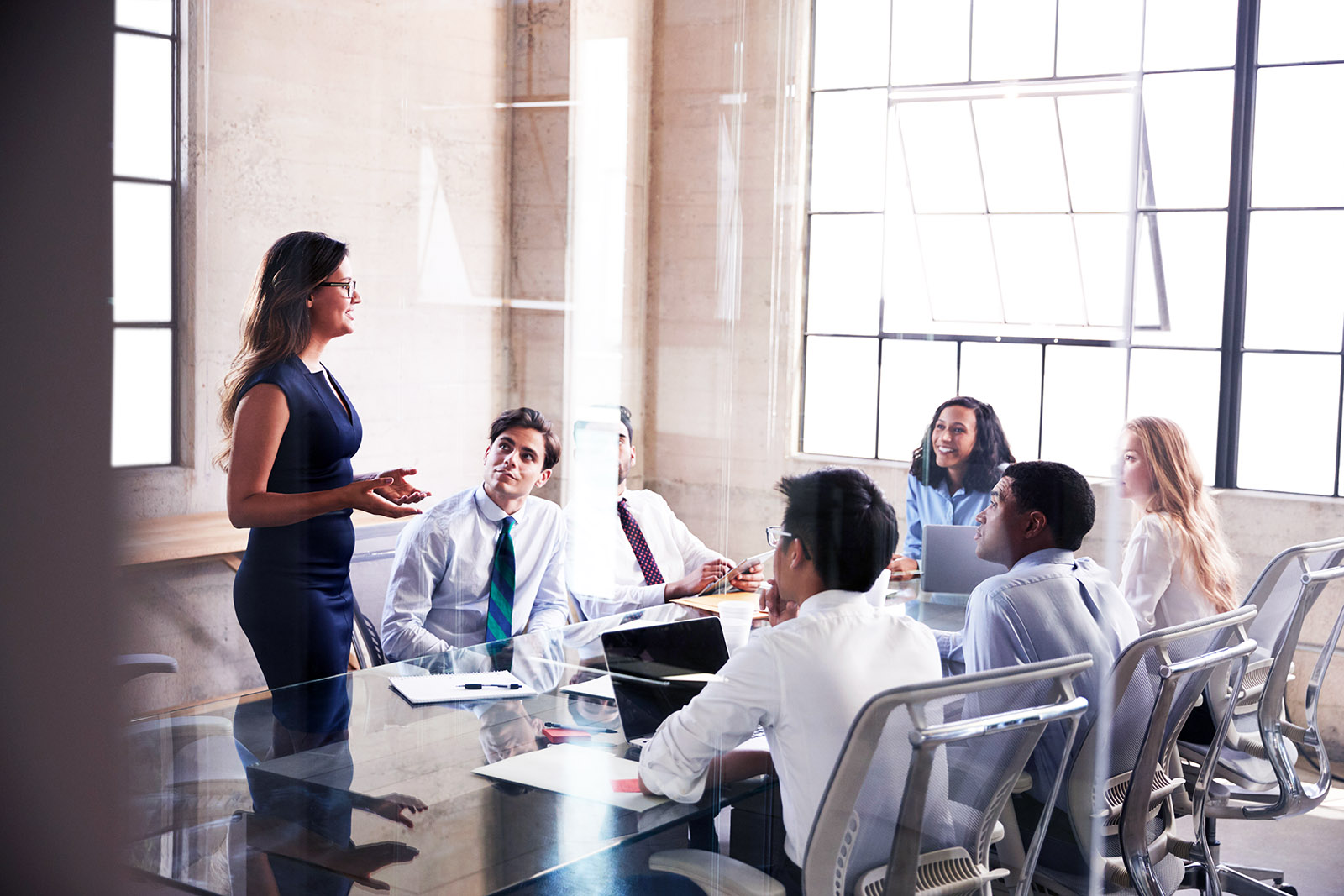 Google “good leadership qualities,” and you will be served with more than 140 million sites covering the vast range of traits associated with good leaders. There is so much information about how to identify a leader that it’s overwhelming — and laden with flawed advice.

Leadership models abound, both in academia and the business world. More and more organizations are developing their own, usually hybrid frameworks between genuine talent identification philosophies and appealing PR manifestos that often represent wishful thinking.

Popular blogs and real-world consultants are also adding to the mix, offering memorable anecdotes and catchy formulae that reduce leadership potential to a few magic bullet points. As Albert Einstein wisely noted, “everything should be made as simple as possible, but not simpler.” Oversimplified accounts of leadership potential are at best incomplete and at worst made up. Yet they are highly influential, with major organizations eagerly adopting them. Amazon reportedly optimizes for curiosity; Microsoft obsesses over growth mindset; the Mayo Clinic wants to hire on grit; and the list of organizations that equate leadership potential to learning agility is too long to mention.

But organizations, today more than ever, are in fierce competition to identify future leaders as early as possible.

What should executives be on the lookout for when trying to identify leadership potential from within their ranks? Here are three evidence-based points that should improve the practice of picking better leaders.

To be a leader, social capital is key: Who you know determines not just how you lead, but whether you lead at all, and that is true wherever you operate.

The good news is that organizations are generally aware of the importance of intellectual capital. As one would expect, formal qualifications and credentials consistently predict whether someone emerges as leader. And at all levels of seniority, individuals’ technical competence and experience predict not only their future job performance, but also creativity, organizational citizenship and lower levels of counterproductive work behaviors.

Second, even when leaders show strong potential regarding their intellectual capital, their social capital is key. Social capital concerns the network and connections that leaders have at their disposal. As David Ogilvy, the wizard advertising tycoon always said: “contacts mean contracts.” Who you know determines not just how you lead, but whether you lead at all, and that is true wherever you operate. There is a reason why referrals still carry a lot of weight in leader selection and why the success and influence of leaders tend to increase with the depth and density of their network.

Third, good leadership requires psychological capital, which concerns the fundamental question of how individuals will lead and whether they will make use of their capabilities. To determine this, it is necessary to understand leaders on three core dimensions of character, namely intelligence, personality and values. While one size does not fit all, it’s advantageous for leaders to be more intelligent, have higher EQ and fewer uncontrolled toxic tendencies, and for their values to align with the culture of their organization. In general, individuals with this profile will have better people skills, more integrity, and be more likely to solve complex problems and push for results than their counterparts. Indeed, even too much of a good thing can be a bad thing, and overused strengths can become weaknesses. For example, it is better to be ambitious than greedy, confident than overconfident, and conscientious than obsessive.

Intelligence determines a leader’s ability to learn and solve well-defined problems. A leader’s intelligence is especially relevant in complex, data-driven environments and when leaders cannot rely too much on what they already know (their intellectual capital). Paradoxically, the artificial intelligence age may end up emphasizing the human side of leadership: Since leaders cannot outperform machines when it comes to managing data, information or well-defined problems, they will predominantly compete in terms of their ability to manage people, including themselves.

*This article includes excerpts from Chamorro-Premuzic’s recent book, Why Do So Many Incompetent Men Become Leaders? (And How to Fix It)?

Tomas Chamorro-Premuzic is the chief talent scientist at ManpowerGroup, a professor of business psychology at University College London and at Columbia University, and an associate at Harvard’s Entrepreneurial Finance Lab. He has published nine books and over 130 scientific papers. His most recent book is Why Do So Many Incompetent Men Become Leaders? (And How to Fix It)? upon which his TEDx talk was based. Find him at www.drtomas.com.