The 4 Types of Courage That Foster Growth and Innovation 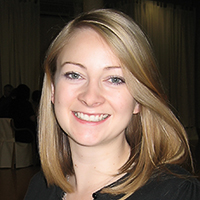 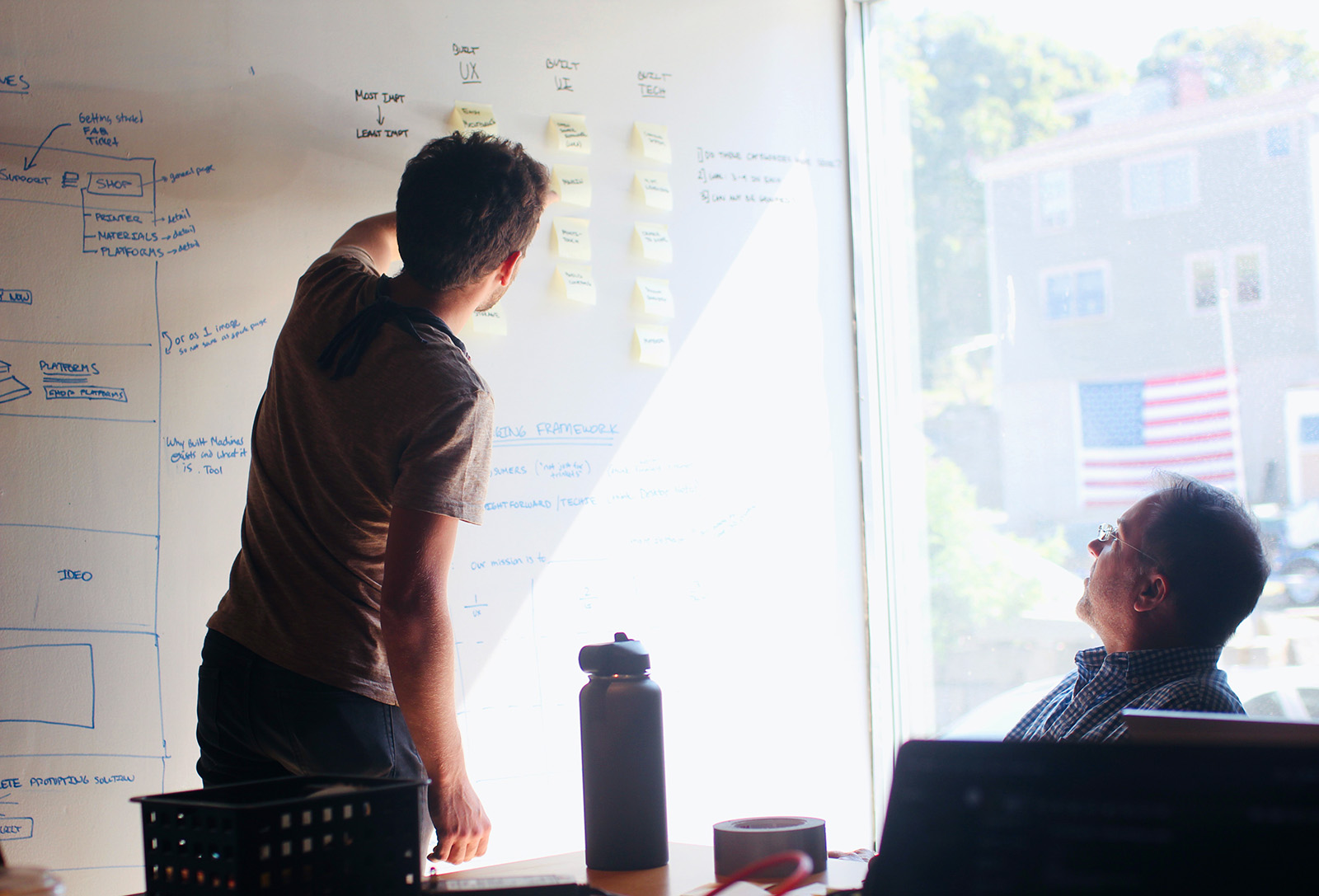 In volatile times, it’s important that risk leaders pay attention to how they approach making decisions.

Seasoned chief risk officers know there are typical, foreseeable risks, and there are unpredictable risks, such as pandemics. Nowadays, risk functions are required to constantly deal with unexpected change. Coping with this demands a huge amount of courage, yet courage is a quality that’s rarely discussed in the context of risk management.

Today’s stressful conditions aren’t, however, conducive to being courageous, and risk professionals themselves tend to be risk-averse. Risk functions are typically organized in silos that discourage joined-up thinking. This increases the likelihood that issues, which don’t sit neatly into the traditional boxes, fall through the gaps. Initiatives requiring collaboration across the siloes can be slow and painful, especially when everyone is working remotely.

With businesses facing prolonged uncertainty, it’s vital that risk managers foster courage within their teams to move forward with a positive mindset. There are four types of courage that managers should encourage: Choose progress over perfection, go against the group, think bigger, and learn from mistakes.

Courage to Choose Progress Over Perfection

In volatile times, it’s important that risk leaders pay attention to how they approach making decisions. Frequently, the quest for perfection hinders agility within the risk function. Significant time and resources are dedicated to perfecting analysis and forecasts when an 80/20 estimate based on the data at hand (with assumptions to fill in the gaps) would be more helpful for rapid decision-making.

This will require a major cultural shift, as risk teams are typically made up of technical experts hired and trained to rely on quantitative research and deliver accurate analysis rather than imperfect guestimates. But in this complex and ambiguous environment, we no longer have the luxury of time to assemble the perfect data or analysis.

Rather than asking your team when the Q3 provision forecast would be ready, risk managers could ask the team to come up with a best estimate for Q3 by the next day. When that number is delivered, the manager could then ask for the team’s level of confidence in the estimate. Very often, analysis that is “good enough” enables decisions to be made sooner rather than waiting for perfect numbers that come too late and frequently support the same course of action.

Courage to Go Against the Group

As disruption increases, so do the major risks for businesses. It is, therefore, vital that risk leaders also think critically about how their teams approach problems and support each other through constructive challenge and debate. When operating under pressure, people won’t always speak up and contradict their peers, never mind their leaders. Likewise, when the economy is uncertain and people are anxious about their jobs and families, it’s natural to keep your head down rather than challenge, dissent or take a risk.

For this reason, it is critical to operate in an environment of psychological safety in which all team members feel comfortable speaking up against what otherwise appears to be the group consensus. In other words, avoid “groupthink” by fostering the courage needed to be the lone voice in a room willing to refute key assumptions, underlying forecasts or emerging risk assessments.

Fear of making mistakes can lead to overly conservative behaviors and a reluctance to innovate or experiment.

One way to create a more open and supportive environment is to appoint someone to play devil’s advocate. This team member’s role would be to intentionally confront or question the other members of the group (regardless of their own opinion). Ensuring that someone raises questions can change the dynamic, giving permission for disagreement and reinforcing the idea that constructive dissent is part of a healthy risk culture.

Risk leaders could also think about using war-game exercises to test the strength of a new policy or decision. For example, if a credit risk team was planning to redesign its board and executive committee reporting, a small team from market risk could be tasked with developing an alternative proposition as part of a red versus blue team set-up. Both teams could use the learnings to ultimately build resilience.

Recent experience shows us that when workloads are high and deadlines are tight, there’s less time or energy to innovate or think big picture. People tend to prioritize urgent, short-term issues. But paradoxically, when stakes are high and time is limited, it’s even more important to avoid fixating on short-term uncertainty and consider what is on the horizon. Take the time to broaden perspectives by reflecting and thinking.

One chief risk officer of a European financial services company sets aside 10 minutes at the end of her weekly leadership team meeting to encourage the team to brainstorm: What has been missed? What might go wrong? What new risks might arise? She provides the time for individuals to consider risks or challenges outside their own areas of expertise or responsibility. For example, the head of credit risk might make an observation about a potential new source of cyber risk.

Leaders must accept that if they encourage their teams to be innovative or think outside the box, more might go wrong. This is especially true when teams are operating under pressure in challenging circumstances. Fear of making mistakes, especially in a risk-averse community of risk managers, can lead to overly conservative behaviors, a reluctance to innovate or experiment, and covering up errors.

Building courage into the risk function will only happen if there is an emphasis on learning rather than blaming. When people inevitably make mistakes, encourage your teams to share and celebrate these as learning opportunities. Be suspicious of those who never seem to put a foot wrong. Have the courage to be a strong role model by sharing your own mistakes and what you’ve learned.

Some of the best chief risk officers we’ve met are those who have instilled a sense of curiosity and positivity in their teams. Not every idea or suggestion will be viable or realistic, but it is important to try to help your people look for the nugget of gold in every idea and build upon it.

The world is changing faster than we could have imagined a decade ago. Whether it’s addressing human-made or naturally occurring risks, the challenges that lie ahead for risk functions are only set to increase. By giving risk teams both the opportunity and permission to be more courageous, chief risk officers can better prepare them to respond to the changing needs of colleagues, customers, stakeholders, and even the broader society.

Michelle Daisley is a partner in Oliver Wyman’s Finance & Risk and Organizational Effectiveness practices in London. She has helped many major banks, insurers and other financial institutions to improve the robustness of their Risk Governance frameworks and the effectiveness of their Risk Management functions. She has conducted Board Effectiveness reviews for a number of leading financial firms and has helped many institutions to transform their Risk Culture. Michelle has authored a number of Oliver Wyman reports, most notably the first Women in Financial Services report.