How To Strengthen Your Anti-Corruption Compliance Program 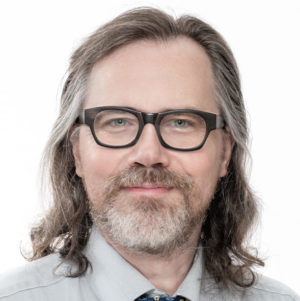 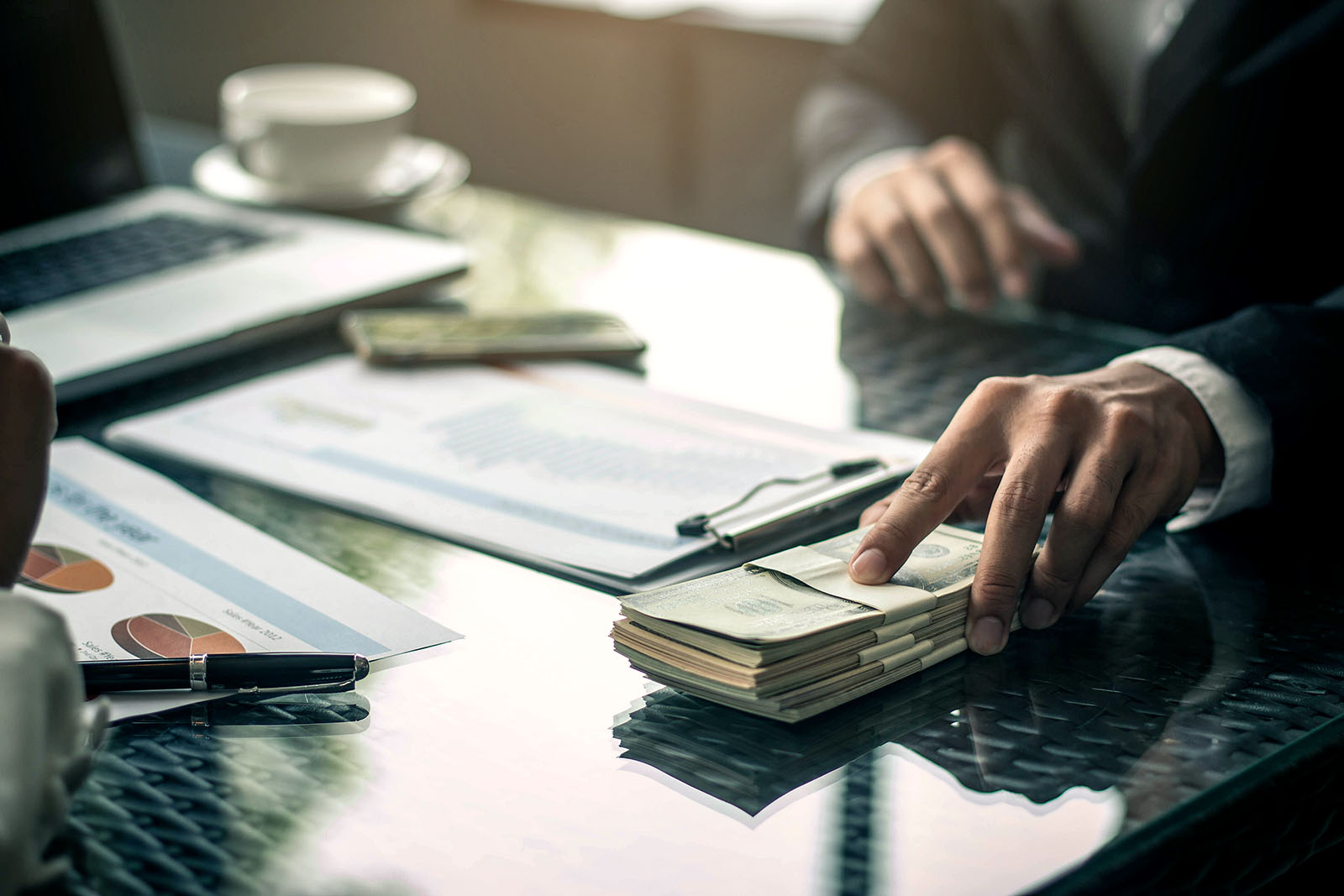 Anti-bribery efforts should be proportionate to the given risk, for example, an overabundance of caution in the face of minimal risk can distract your team from areas where trouble is more likely.

Anyone running an anti-bribery compliance program needs to know where to focus resources. Due diligence and enhanced monitoring come at a cost, and heightened compliance measures can also be highly inconvenient for everyone involved—not that inconvenience is a defense to a bribery charge. But enforcement authorities have consistently held that anti-bribery efforts should be proportionate to the given risk, and an overabundance of caution in the face of minimal risk can distract your team from areas where trouble is more likely.

So how should one gauge these risks?

One major starting point is the specific market at issue. Different parts of the world carry different degrees of corruption risk. There are various country corruption rankings available to businesses such as Transparency International’s Corruption Perceptions Index, the World Bank’s Worldwide Governance Indicators, and TRACE International’s own Bribery Risk Matrix.

Much like other institutional rankings (think, for example, of the annual lists of best colleges), these indexes are closely watched and can have a significant impact on a country’s reputation. Even a small movement up or down in the rankings can be a cause for celebration or concern.

For those doing business globally, these rankings can help inform consideration of how likely they or their companies are to become involved with illicit practices.

More often than not, involvement in corruption happens because an agent or intermediary is brought on board without adequate vetting or supervision.

An intermediary may come to an engagement with a corrupt intent or might turn weak in the face of temptation and financial pressure. Either way, if there were indicators of heightened risk that went unheeded, it would be at the company’s door that prosecutors first come knocking.

The fact that a particular country has a corrupt reputation can be a sign that closer-than-usual attention is warranted. Knowing that a country is considered more or less corrupt is one thing, but knowing something about the character of that corruption is more useful in crafting solutions.

TRACE’s Bribery Risk Matrix generates a set of scores that reflect factors or “domains” that may contribute to business bribery risk. Some of them have an immediate bearing on that risk—the typical amount of interaction with foreign public officials, for example, or the inclination and ability of those officials to leverage their power to pressure a company or its agents to pay bribes.

Employees and agents need to know that the company they represent neither pays bribes nor tolerates the payment of bribes on its behalf.

Other domains—such as the quality of law enforcement, the transparency of governmental processes and the engagement of a free press and robust civil society—represent the various policies and dynamics that can make bribery costlier and therefore less likely.

These scores represent a comparison among countries of certain assessments and data points that serve as a proxy for the phenomena at issue: the procedures required to start a new business; the time it takes to get a construction permit; and the degree of favoritism displayed by government officials. These inputs and dozens more are compared and combined to produce each country’s numeric evaluations.

Examining a country’s various sub-scores can help you think through the appropriate response. Does a country have a disproportionately high “opportunity” score? That could suggest heightened risk in day-to-day government transactions, where low-level officials have plenty of occasions to extend a grasping hand, along with the expectation that their demands will be yielded to and the ability to hold up a project if they aren’t.

In this sort of scenario, thorough training and consistent messaging become critical. Employees and agents need to know that the company they represent neither pays bribes nor tolerates the payment of bribes on its behalf.

They also need to know that if a project is delayed or a deadline is missed because they refused the advances of a corrupt civil servant, they will not be penalized or otherwise held responsible for the negative outcome.

But maybe the risk lies elsewhere. A bureaucracy can be well-functioning and its civil servants can be faithful to their duties, but the higher levels of government might be rife with favoritism, cronyism, and graft. This sort of environment can be both fostered and signaled by a lack of transparency in government dealings or restrictions on the ability of citizens and journalists to investigate and publicize instances of grand corruption.

Here, the appropriate response may be a closer scrutiny of particular deals, thorough investigation into possible insider ties an intermediary may have, careful structuring of contracting incentives and ongoing monitoring to identify unusual expense patterns.

These kinds of assessments can improve a company’s allocation of compliance resources. Other factors may be of heightened relevance within the context of a particular venture. While every situation ultimately calls for its own analysis, arriving at a principled reason for imposing certain requirements (vetting, training, monitoring, etc.) can help to obtain a degree of buy-in—or at least acceptance—from affected business partners.

Manager of Legal Research at TRACE

Robert Clark is the manager of Legal Research at TRACE, an anti-bribery business organization, where he oversees a team of lawyers responsible for the production of analytical content. 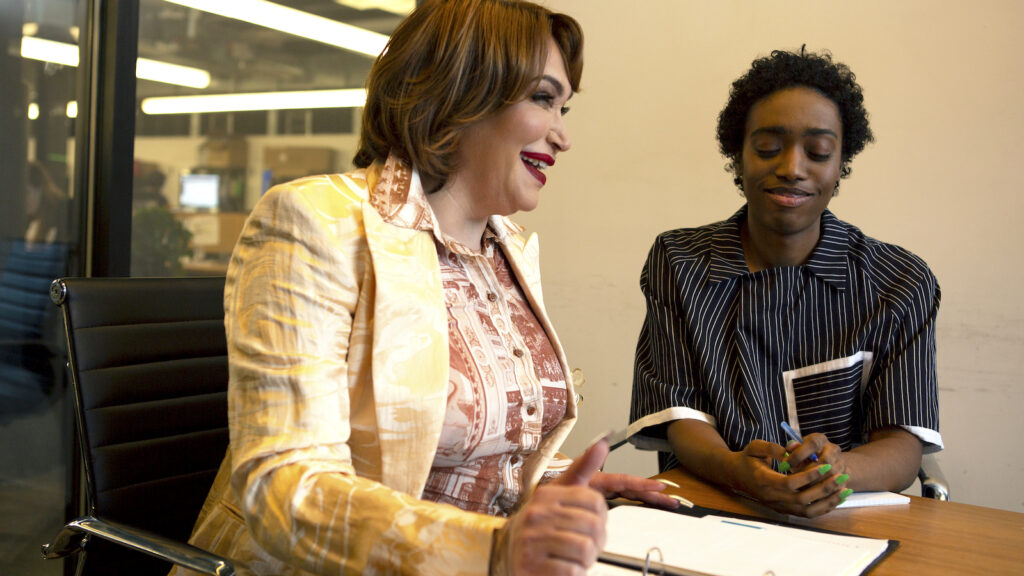 A Revitalized Vision for DEI

Brink Editorial Staff
URL: https://www.brinknews.com/how-to-strengthen-your-anti-corruption-compliance-program/
Get ahead in a rapidly changing world. Sign up for our daily newsletter. Subscribe
​​