Illicit Trade in the 21st Century 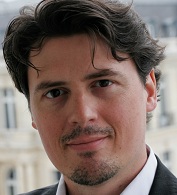 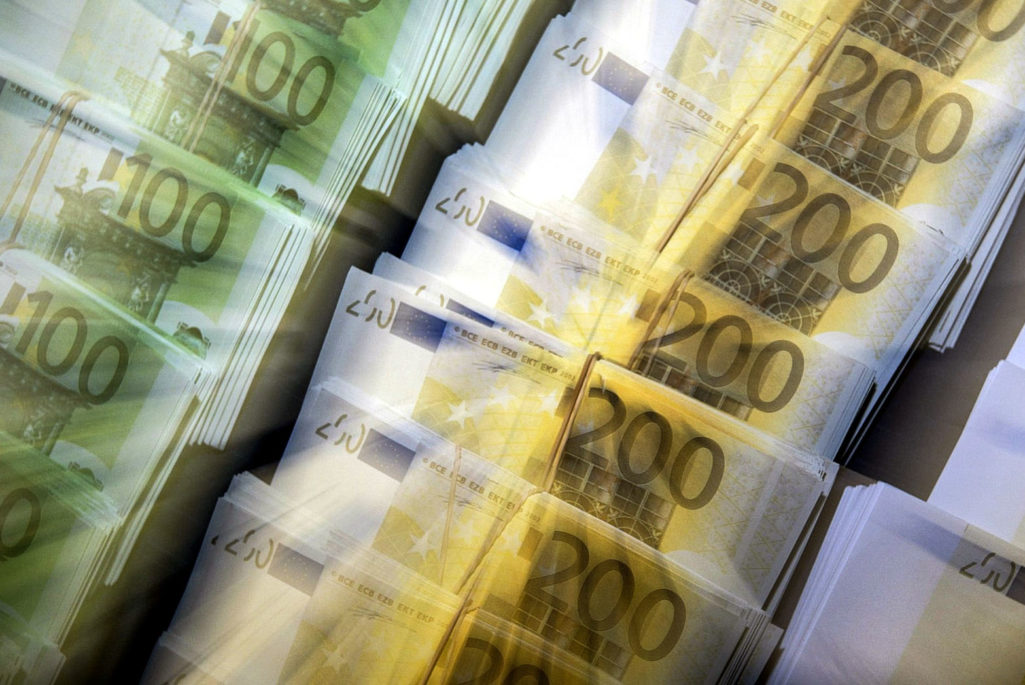 This March 2005 photo shows the counterfeit Euro bills seized by Spanish police during a special operation in Madrid. Spanish police seized 2.5 million counterfeit euros and arrested 27 people, in the largest haul at the time of fake currency since the introduction of the euro.

While black markets have come and gone throughout history, globalization has fundamentally changed the business opportunities for criminal entrepreneurs, according to a recent report from the OECD. The geographic scope, volume and range of goods traded in illegal markets has raised the stakes and gravity of their negative social, economic and even political impacts.

Criminal networks have acquired a global outlook for new illicit markets. From their perspective, national borders with prohibitive laws and regulations are market barriers that most people cannot navigate, which creates a business opportunity to meet a demand and earn a profit.

Illicit networks depend on and benefit from the same technologies and innovations that help legal private industry navigate globalization. They have been known to adopt the latest technology to commit crimes such as cyber extortion and to communicate in business operations such as recruiting, exchanging tools of the trade and attracting new clients. Facilitators use social media tools such as Facebook to identify clients and connect them with secure payment systems for passage, for example, from Turkey to Greece.

To consider what can be done to put a dent in illicit trade, it is helpful to first clarify its fundamental characteristics. Considered in its broadest sense, illicit trade includes both goods and services that are deemed illegal because they are dangerous, morally repugnant or fail to comply with regulations governing their otherwise permitted production or distribution. The underlying concept for both is arbitrage, i.e. taking advantage of a price difference between two or more markets. The margin may be made through using non-conforming materials, avoiding the difference in excise tax due or selling a prohibited good in a major consumer market at 100 times the price in a source country.

Illicit trade comes down to procuring a product at low price and managing its transportation and storage until it can be sold in a market that supports a higher price.

Illicit trade happens in the shadows, making it hard to put an exact number on the activity. It is an even greater challenge to measure the socio-economic impacts. According to the UN Office on Drugs and Crime, the profits that transnational organized crime derives from such shadow industries have been estimated to be as high as $870 billion, equivalent to 1.5 percent of global GDP. It also estimates that more than half of the proceeds were laundered through the global financial system.

The largest source of income for transnational crime is drug trafficking, which accounts for around half of global proceeds of crime, followed by a 40 percent share for counterfeiting activities. A recent report by the World Economic Forum republished estimates on the annual revenue for 12 types of illicit trade. These estimates were gathered by Global Financial Integrity in 2011, which added them to arrive at a slightly lower total value for the shadow economy.

Collateral Damage in the Illicit Economy

In addition to the available estimates on the size of illegal markets, the harmful impacts of illicit trade include injuries to consumers, degradation to environmental systems and biodiversity, erosion of government tax revenues and elimination of jobs in legitimate industries. These negative impacts on economic stability, social welfare, public health and public safety and the environment provide a more holistic view of the ills of illicit trade than simply measuring the size of criminal profits.

It is important to consider not only the capital that illicit trade generates for criminal networks, but also the consequences. For example, in destination countries for trafficked persons, the impacts include depressed salaries, poor working conditions, increased work injuries and economic development-based sex tourism. Industries suffer lost sales and lost jobs, and governments lose out on expected tax revenues, which has an impact on the quality of public services.

The effects of illicit trade are also felt in the costs of law enforcement, incarceration and rehabilitation. Over the longer term, illicit trade also undermines trust in government and in public institutions, erodes the rule-of-law, diminishes human capital, deters foreign investment and deteriorates public health.

How to Combat Illicit Trade?

A lack of collective action is a key hurdle to preventing or stemming the spread of illicit trade. While several international initiatives have been established, more needs to be done to improve cooperation among public authorities with responsibility for the detection, arrest and prosecution of traffickers. These cases often require coordination between law enforcement authorities that are separate administrative bodies, and entail the gathering of evidence from affected individuals and companies. Regional agreements and internationally agreed principles on mutual police assistance, extraditions and the sharing of evidence, such as those set forth by the G7 Roma-Lyon Group, should be made mandatory and monitored by an international organization for their implementation.

A multi-stakeholder approach is also needed to improve research. The expertise of companies that run business and reputational risks at stake when their products are counterfeited could certainly work more closely across industries. Federating the efforts of multi-nationals and NGOs with extensive data on the volumes, flows, sources and destinations of illicit goods could also support the research and mapping efforts of international organizations.

Criminal penalties against various forms of illicit trade are relatively weak and encourage criminal organizations to diversify their activities. For example, many countries lack regulation for the quality control of pharmaceutical products, and also the legislative and executive powers to prosecute pharmaceutical criminality. The legal impact of counterfeiting pharmaceuticals is comparable to counterfeiting other mass-market goods. Initiatives such as the Medicrime convention treat the counterfeiting of medicines as criminal fraud against ill people, the most vulnerable of our societies, and it also undermines the public trust in the capacity of governments to provide effective health services.

Whether action is taken to refine framework conditions; strengthen cooperation between affected industries, government enforcement and international research bodies or increase the penalties and fines available to deter illicit trade, the status quo cannot continue. Complacency only furthers the interests of commercial cheats at best, and corrupt officials and criminal entrepreneurs at worst.

Jack Radisch is the Senior project manager for the OECD High Level Risk Forum and Task Force on Countering Illicit Trade. He brings governments together with the private sector and NGOs to identify best practices and policies in the management of complex economic risks.

Peter Schechter Host of Altamar Global Issues Podcast and BRINK columnist Juan Cortiñas Founder and Managing Partner at Opportunitas Advisors
URL: https://www.brinknews.com/illicit-trade-in-the-21st-century/
Get ahead in a rapidly changing world. Sign up for our daily newsletter. Subscribe
​​