Immediate Threats to a Changing World 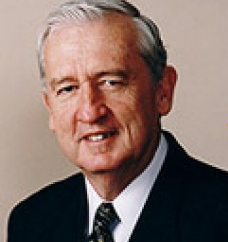 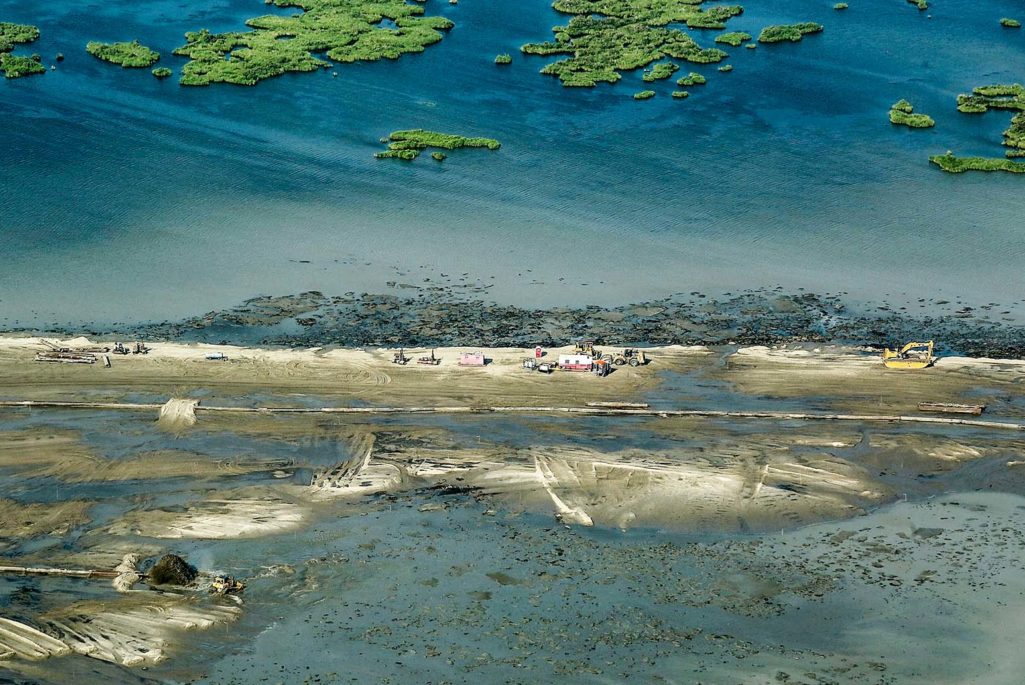 A marsh creation project stands near deteriorating wetlands in Plaquemines Parish, Louisiana. Louisiana is currently losing its wetlands at a rate of one football field per hour. Wetlands act as a storm buffer and their diminished size was a major contributing factor to the force with which Hurricane Katrina's storm surge hit New Orleans.

There is little doubt that we live in a rapidly changing world. Today, however, we face a number of emerging threats that, if ignored, will pose enormous challenges for our children and their children.

In 1804, earth’s population reached its first billion. As of 1927, it was two billion, and in 2011, the population hit seven billion. One of the consequences of this explosive growth is that demand has outrun the capacity of so many of our natural systems: forests, grasslands, aquifers and soils.

Several national governments are already showing signs of “demographic fatigue.” Worn down by the struggle to build schools, develop health care and provide jobs for an expanding population, they often face political stresses and lose their legitimacy and authority to rule.

The challenge the developing world faces is how to accelerate the shift to smaller families in these regions by eradicating poverty and avoid the stressful family growth brought on by increased prosperity.

Stabilizing a population largely depends on eliminating poverty. Even a cursory review of population growth shows that countries where the population has stabilized are virtually all high-income countries.

Another issue is gender imbalance. In China, for instance, for every 100 women expected to marry in 2050, there could be as many as 186 men. Experts note that such imbalances increase societal instability across several areas and reverberate internationally, posing risk to national stability and security.

The next major challenge is food and water security.

Fifty years ago, the world had fewer than half the people it has today. They were not as wealthy. They consumed fewer calories, ate less meat and therefore required less water to produce as much food. The pressure they inflicted on the environment was lower. They took from our rivers a third of the water they take today.

We are in transition from food abundance to scarcity. It is the most challenging issue that many will face.

Today, we are in transition from food abundance to scarcity. It is, without doubt, the most challenging issue that many will face.

People need food. Trapped between low incomes and the recent doubling of global food prices, nearly a billion people are chronically hungry and malnourished. Most live in the Indian sub-continent or in sub-Saharan Africa. Six million children die of hunger every year, which breaks down to about 17,000 a day.

Water scarcity is increasing. Salinization and pollution are growing. In many large rivers, only 5 percent of the former water volume remains and some large rivers no longer reach the sea year-round. Large lakes and inland seas have shrunk. Half the wetlands of Europe and North America no longer exist. Runoff from eroding soils is filling reservoirs, reducing hydropower and water supply.

Meeting these challenges will not be easy. We need to convince the average person that we have a major problem that can only be resolved by many people from different backgrounds, nationalities, beliefs and economic circumstances accepting the fact that we can only deal with an impending water crisis if all contribute.

We need to use water more effectively, and especially so with regard to food production, which consumes some 70 percent of water usage. Using more efficient irrigations systems would be a good start. Another solution is to use more water effective crops. Recycling urban water and pricing water so that it is not wasted are two other considerations.

A further initiative is to reduce waste. Somewhere between 30 and 50 percent of all food grown is wasted. The irony is that this waste could feed up to three billion people.

And how do we reverse the trend that sees arable land constantly being degraded and reduced? Much work is being done here, but achieving this goal will be an immense challenge.

The third challenge we face is climate change. At best, this is a contentious issue. Climate change is occurring, is very likely caused by human activities and poses risks for a wide range of human and natural systems. It is fair to say that not every scientist agrees and there are a number of non-scientists with their own agendas who receive much attention for not agreeing. Increasingly, however, broad agreement does exist that climate change is happening and is primarily caused by excess greenhouse gases and human activities.

Some analysts see this as the greatest challenge we face. The richest one percent of the world’s population, for instance, receives as much as the bottom 57 percent. And the trend is continuing to favor the rich. There is also growing evidence that rising inequality is linked to falling levels of trust in social structures.

All these issues are both immediate and forward-looking. Many people are working tirelessly on ways to mitigate these problems, but they cannot act in isolation. It will take a global, coordinated effort to overcome the most dire of these challenges. One threat cannot be ignored for the sake of another; just as the world itself is becoming more interconnected, so too are its risks.