Immigrants to the US Create More Jobs Than They Take 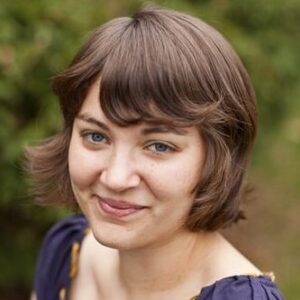 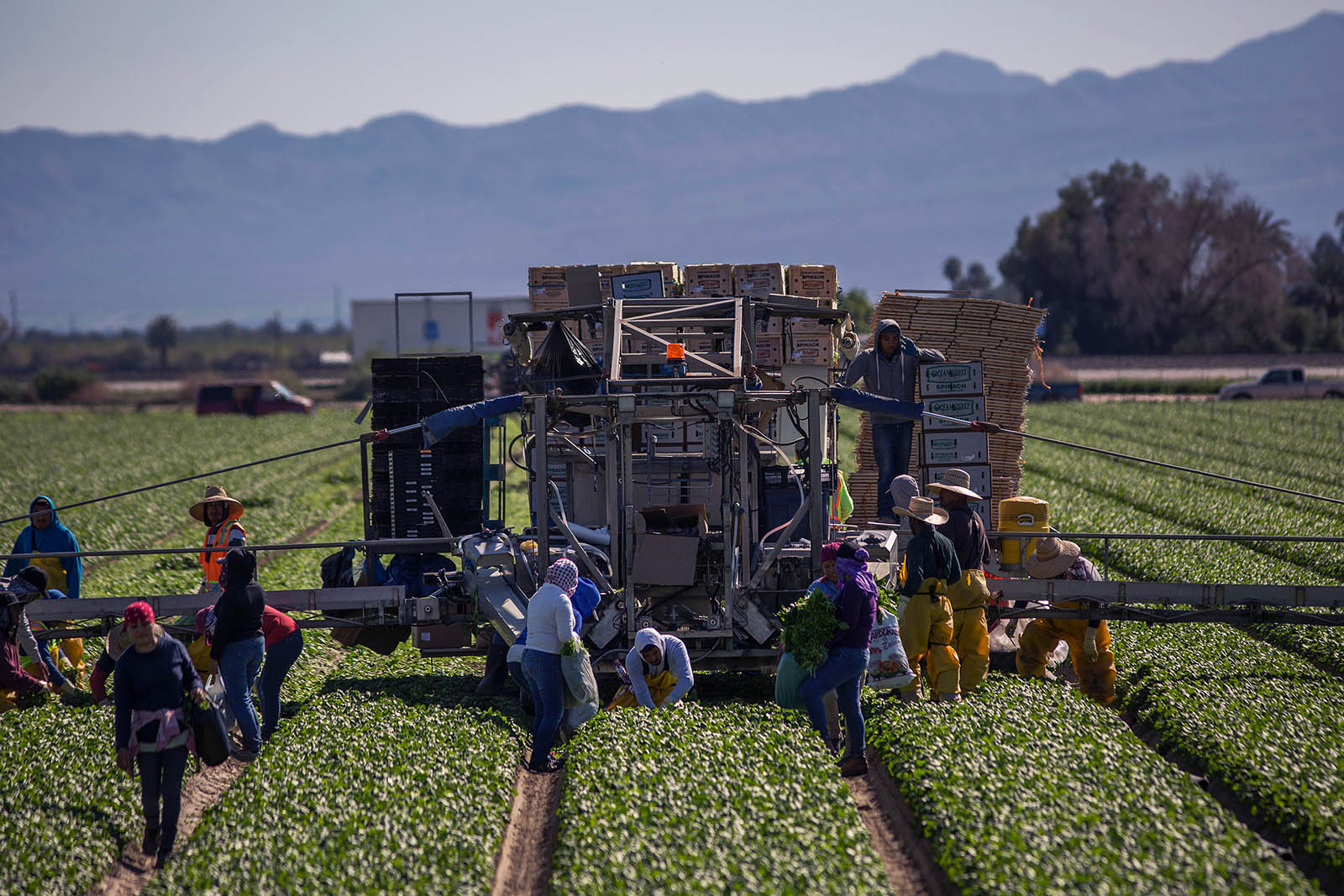 Immigrant farm workers harvest spinach in a field near Coachella, California. In a new study, Ben Jones and his colleagues took a more comprehensive look at how immigration shapes the economy.

A new study finds that immigrants are far more likely to found companies — both large and small — than native-born Americans.

Few topics divide Americans and policymakers as starkly as immigration. One argument of those who oppose immigration is that adding immigrants to the labor pool will worsen employment opportunities and wages for native-born Americans.

“The idea is that immigrants come to your community, and they take jobs,” says Ben Jones, a professor of strategy at Kellogg. “That could mean that people already in the community could have more trouble finding a job or, by having to compete with immigrants for jobs, could get paid a lower wage.”

The logic is straightforward. Yet, previous studies have not found lower local wages after influxes of immigration. In fact, regions of the U.S. that have historically seen more immigration have actually experienced higher gains in per-capita income. “They seem to be the outperformers,” says Jones.

So what is going on?

Jones and his colleagues wondered if economists and policymakers had been focusing too much on immigrants as employees in the labor pool — and not enough on the role they also play as job creators: entrepreneurs who might start and grow lucrative companies, ultimately employing large numbers of people. The conspicuously high number of immigrant founders in Silicon Valley, including prominent examples such as Sergey Brin and Elon Musk, suggests the potential importance of this view.

“We know already that immigrants tend to be entrepreneurial,” says Jones.

So in a new study, Jones and his colleagues — Pierre Azoulay of MIT, Daniel Kim of University of Pennsylvania and Javier Miranda of the U.S. Census Bureau — took a more comprehensive look at how immigration shapes the economy. They analyzed immigrants’ contributions as both employees and founders, focusing on both the number and the size of companies that immigrants start.

Their analyses revealed that immigrants do start companies at higher levels than native-born Americans — and that this is true for both small companies and very large ones. This led the researchers to an intriguing conclusion.

Quantifying Who Becomes a Founder

To get a more complete picture of how immigration affects the economy, researchers needed to quantify the rate at which both immigrants and U.S.-born workers start companies.

They used founders’ nation of origin as logged in the Census data to determine whether they were an immigrant or U.S.-born. The researchers were able to track down this information for 449 firms, 96 of which had at least one immigrant founder.

Immigrants Are More Likely to Found Firms of All Sizes

Despite the differences in the three data sets, researchers saw a remarkably stable pattern across all of them: Immigrants founded firms at a higher rate than native-born Americans.

The survey data, which also take into account older and more stable firms, found that 7.25% of immigrants are entrepreneurs, compared with about 4% of native-born individuals. “The rate of founding businesses is 80% higher among the non-U.S.-born than among the U.S.-born,” says Jones.

“Ironically, the result is exactly the opposite of the usual narrative,” says Ben Jones. “It seems like immigrants actually improve the economic outcomes for native-born workers.”

Critically, the researchers also found that immigrants founded firms of all sizes at a higher rate than those born in the U.S.: small firms, large ones and everything in between. This is important because it suggests that the net influence of immigrants on the economy is to increase the demand for labor, ultimately pushing up overall wages.

Because immigrants are more entrepreneurial than American-born workers in both the number and the success of the companies they start, their presence in the country actually increases the demand for labor, to the benefit of workers.

These findings held even when researchers accounted for all plausible estimates of the number of immigrants (including undocumented immigrants) in the U.S. at a given time.

The researchers also looked at the quality of the companies and jobs created by immigrants. First, they analyzed how innovative their firms were as measured by the number of patents granted to them.

“Not only do these immigrant firms create more jobs, they are also much more inventive. They’re more likely to have patents than U.S.-founder firms,” says Jones.

Then, the researchers looked at the wages paid out by firms started between 2005 and 2010 with immigrant versus American-born founders.

“You might think, immigrant firms have a lot of jobs, but are they good paying jobs? It turns out, if anything, the immigrant-founded firms pay somewhat higher wages than the native-founded firms,” says Jones.

Overall, the researchers conclude, the evidence is clear: Immigrants create more jobs than they take.

“Ironically, the result is exactly the opposite of the usual narrative,” says Jones. “It seems like immigrants actually improve the economic outcomes for native-born workers.”

So why are immigrants so much more entrepreneurial than individuals born in the U.S.? Jones raises several potential factors.

For one, recent immigration policy prioritizes highly talented workers. “It’s much easier to get a green card in this country if you are extremely skilled and qualified,” says Jones.

More broadly, however, he points to the qualities that might lead an individual to move to another country. What is the personality type or the skill type that encourages someone to cross the world?” he asks.

“People who are willing to pick up and move to another country — into the unknown — are risk-takers. And there are empirical studies that indicate this,” he says. “They are going to be masters of their own destiny. And that is a personality trait of entrepreneurs.”

Ultimately, he says, what is clear is that economic arguments people use against immigration “appear flatly wrong — immigrants are powerful job-creators.”

This research could bolster the efforts of many in the business and policy communities who see great economic advantages from immigrants. Still, Jones is not confident that even a study of this size and comprehensiveness will change the tune of the most ardent opponents of immigration.

“Getting the economics right can change the debate,” he says, “but to the extent that noneconomic perspectives dominate thinking in swathes of the electorate and their political representatives, immigration-policy reform will continue to be a challenge.”

This article is based on the research of Pierre Azoulay, Benjamin F. Jones, J. Daniel Kim and Javier Miranda. A version of this piece was previously published on KelloggInsight.

Jessica Love is the staff science writer and editor for Kellogg Insight, an online magazine published by the Kellogg School of Management at Northwestern University.