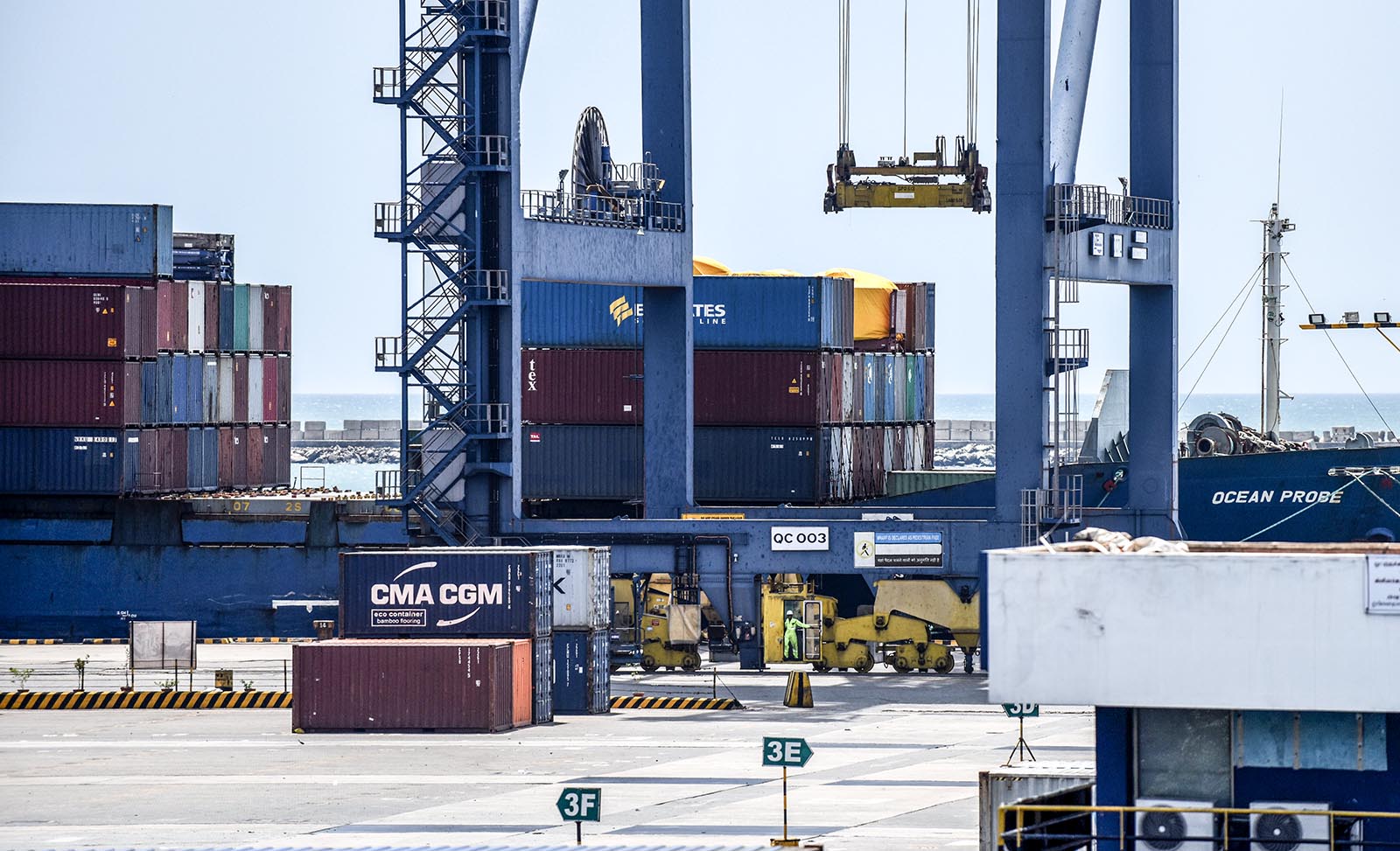 The region’s exports increased by 11 percent in the first five months of 2017 over the same period in 2016, and the value of imports increased by 17 percent. However, the revival of trade and economic activity in the region must be sustained with investments of about $1.7 trillion annually to develop the necessary infrastructure.

A broad-based revival in global trade, the picking up of economic momentum in China and a healthy expansion in the major global industrial economies have resulted in higher-than-estimated projections for Asian economic growth, according to the Asian Development Bank’s Asian Development Outlook 2017 Update.

While Asia is expected to see gross domestic product growth of 5.9 percent in 2017 and 5.8 percent next year, developing Asian economies are expected to witness 6.4 percent growth this year and 6.3 percent in 2018.

According to the report, the region’s exports increased by 11 percent in the first five months of 2017 in U.S. dollar terms over the same period in 2016, and the value of imports increased by 17 percent. The increase comes after two back-to-back years of an export decline resulting from lower commodity prices and weak global demand for manufactured goods.

External demand is expected to stay strong, given that the U.S. economy’s expansion is now in its ninth year. Elsewhere, Japan saw stronger-than-expected growth owing to improved consumer confidence and business sentiment. In Europe, expansive monetary and fiscal policies and renewed market confidence are responsible for the healthy growth in demand for Asian exports.

China is expected to witness an economic growth rate of 6.7 percent in 2017, higher than the 6.5 percent growth estimated earlier. This is largely due to expansionary fiscal policy and an uptick in the demand for Chinese exports. However, the rebalancing of the Chinese economy toward a demand-driven model and efforts to address oversupply in several industry sectors could trim growth to 6.4 percent next year.

While India is expected to grow faster than China in both 2017 and 2018, the report estimates economic growth will be slower than anticipated in both years. In 2017, India is expected to witness GDP growth of 7.0 percent as compared to the earlier estimate of 7.4 percent. Next year’s growth estimates, similarly, have been lowered from 7.6 percent to 7.4 percent. This is due to sluggish consumption and slower business sentiment emanating from demonetization, which “suppressed small businesses and private credit, and adjustment to the new national goods and services tax muted manufacturing,” the report says.

On a positive note, the short-term disruptions are expected to give way and the economy is expected to grow at a faster pace next year. Meanwhile, Southeast Asia continues to witness solid economic growth despite some regional variations. While the growth forecast has been upgraded for Singapore, Malaysia and the Philippines, it has been downgraded for Vietnam. The region is expected to grow by 5.0 percent in 2017 and at a slightly higher 5.1 percent in 2018.

The revival of trade and economic activity in the region must be sustained, and to do that, the region needs to invest about $1.7 trillion annually to develop the necessary infrastructure. The report says that the public-private partnership model can help fill the funding gap that exists by allowing risks to be shared in accordance with parties’ ability to manage it.