In Times of Global Uncertainty, South Asia May Be the Answer 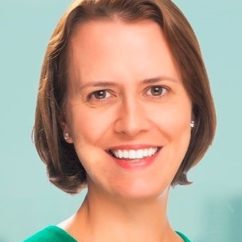 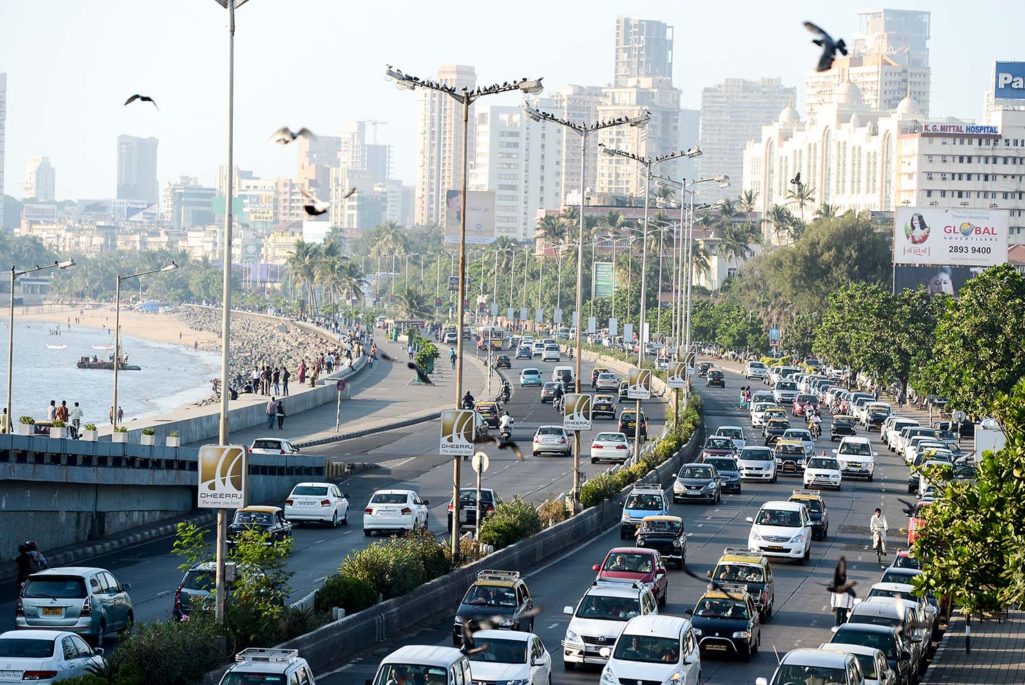 Traffic on Marine Drive on November 23, 2012 in Mumbai, India. For about three decades, much of ASEAN has experienced strong growth driven by exports, demographics and growing middle-class wealth. However, businesses have to consider a bigger playing field: ASEAN and South Asia offers access to almost one-third of the world’s population.

For about three decades, much of ASEAN (the Association of Southeast Asian Nations) has experienced strong growth driven by exports, demographics and growing middle-class wealth. But in 2017, only one thing is certain: Forecasting is difficult. Despite the volatility and uncertainty ahead, the economic “basics” of population growth and urbanization that have driven ASEAN economic growth in recent years remain the big trends. For companies looking for growth, perhaps it is most critical in uncertain times like these to go back to basics, but with a twist.

Targeting ASEAN is a logical and practical move for businesses. The region has a population of around 626 million people and is the third-largest combined market in Asia. The 10-nation bloc is expected to remain resilient, with emerging Southeast Asia economies growing at approximately 5 percent to 7 percent. Indonesia and the Philippines also top many economists’ 2017 winners list for their domestically sourced growth.

However, even as ASEAN becomes increasingly less vulnerable to external shocks, intra-regional trade, which is largely constant at about a quarter of total bloc trade, will not be able to cushion businesses against potentially slowing growth in the U.S., the European Union and China. This means that targeting ASEAN markets with a growing consumer base may not be enough. While sticking to the basics, businesses have to consider a bigger playing field and do things slightly differently.

Companies in ASEAN tend to do more business with other East Asian or Southeast Asian countries and shy away from South Asian markets because of their lack of familiarity, experience and contacts.

In an uncertain world, while companies continue with their business in tried and tested areas, they should also explore new openings.

In addition, the region as a whole provides businesses in ASEAN and global manufacturers an alternative market as they manage rising costs in East Asia and Southeast Asia. South Asia’s minimum wages are among the lowest globally. For a minimum monthly salary of about $150 in India, and around $70 in Bangladesh, Nepal and Sri Lanka, businesses get access to a largely English-speaking and literate labor force.

The expected investment flows to South Asia and Southeast Asia also present new prospects as China plans to revive an ancient trading route in the One Belt One Road Initiative that stretches from Asia to Europe. Increased fund flows from China could help both regions adapt to potentially increased trade protectionism.

As businesses in ASEAN face slowing exports and rising production costs, including South Asia in a business strategy will generate longer-term benefits.

Collaborate and Connect to Win

There are many opportunities in the ties between ASEAN and South Asian markets.

Increased business exchanges will call for greater connectivity led by physical and financing infrastructure, which will present enormous gains to ASEAN and South Asia. Better transportation and infrastructure networks will make it easier to engage in cross-border business. I also advocate the increase in public-private partnerships in the further development of infrastructure links. According to the Asian Development Bank (ADB), an estimated investment of $73.1 billion is needed for projects specific to Southeast Asia and South Asia connectivity. For the wider Asia region, ADB forecasts that $8 trillion is needed in the decade leading up to 2020 to plug its infrastructure deficit.

Similarly, there are opportunities for public-private collaboration in the area of financing to encourage businesses and entrepreneurs to “look south.” Government support to strengthen and integrate financial markets, and efforts to ease restrictions to fund flows are needed. There are also increasing demands for the financial system to improve access to credit for small- and medium-sized enterprises (SMEs). Focusing on the development of local and regional bond markets will provide an alternative option to business finance for SMEs and enhance the integration of South and Southeast Asian capital markets.

Finally, there are ties in the way companies will finance themselves. For example, for many Indian businesses in need of funding, raising debt overseas in the form of rupee-denominated Masala bonds carries almost no foreign-currency risk. As the central bank in India encourages the use of Masala bonds to help fund the economy’s growth, Singapore is well placed for these issues. More than 80 percent of listed offshore bonds by Indian issuers are on the Singapore Exchange, raising about $66 billion.

2017 continues to be an unpredictable year. But businesses can thrive by exploiting the strong opportunities in ASEAN and South Asia despite the many uncertainties. The growth created by more than 2.4 billion people working to improve their lives is too strong to be held back. Capturing this growth will require agility, new connections and, for many companies, finding opportunities geographically closer to home.

Anna Marrs is the regional chief executive officer for ASEAN and South Asia, as well as the CEO of Standard Chartered’s Commercial and Private Banking business globally.