InsurTech: Hype or the Next Frontier? 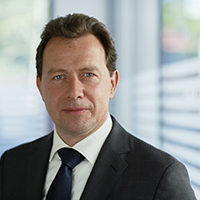 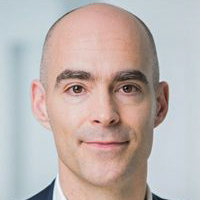 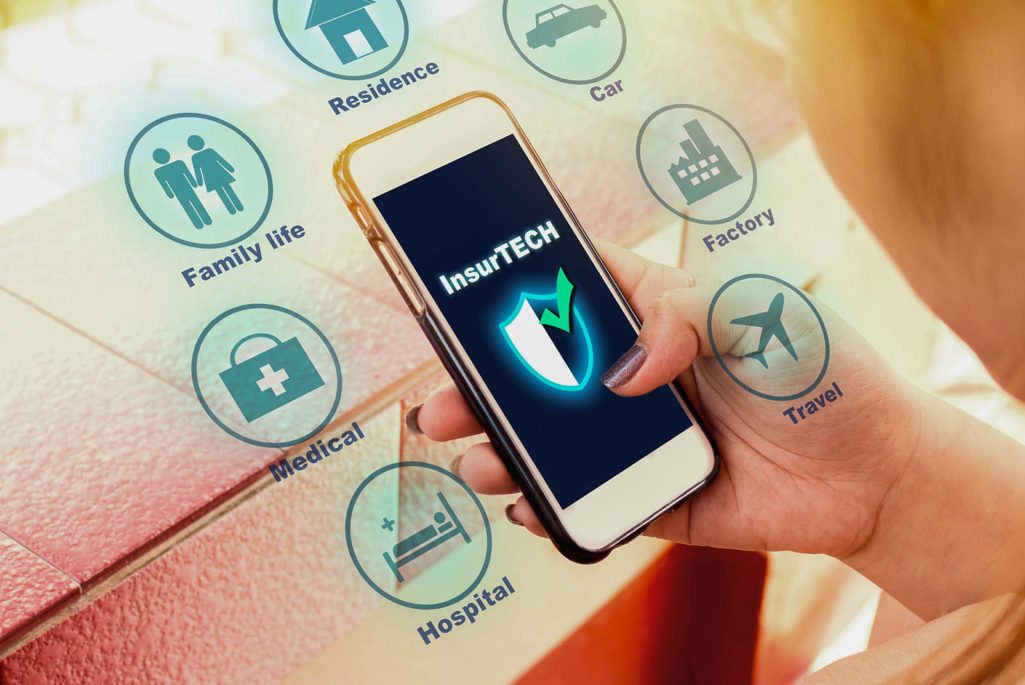 InsurTech has been attracting a great deal of interest from founders, investors and incumbents. As a result investment in InsurTechs has skyrocketed.

“InsurTech” is the term used to describe the blending of new and multi-faceted digital technology with the insurance industry. It has been attracting a great deal of interest from founders, investors and incumbents. As a result, investment in InsurTechs has skyrocketed. A sizeable chunk of this investment is coming from the insurers and reinsurers themselves. This underlines the industry’s strong belief in the need to embrace change and the increasing role of new technology in driving a more customer-centric and cost-efficient approach.

Technical innovation and fresh thinking are creating the business models of the future, which might even fundamentally change the way businesses will cover risk.

As we approach the initial public offering of Zhong An, the first InsurTech unicorn, now is a good time to look at the industry holistically. It is tricky to analyze the entire InsurTech landscape, as often the success of individual players is influenced by specific factors such as their founders, executive team, timing or even pure luck. Our report takes a different approach by first identifying distinct InsurTech business models in order to analyze their importance and potential.

We identified 19 types of InsurTech business models within three industry value chain segments (see chart below) and compiled a database of more than a thousand InsurTechs and other relevant players. Beyond pure play InsurTechs, the latter includes FinTechs evolving into the insurance space, or general tech players attempting to address insurance problems. In analyzing these categories, it appears that many suffer from a considerable mismatch between the level of InsurTech activity, their market potential, and their chances of success. Certain categories are overcrowded, such as situational insurance, community-based insurance or online B2C broker/value comparison websites (VCW). Here, a shakeout is predictable. This trend may already be starting, with the recent drop of overall funding between 2015 and 2016. Evidence may also be seen in recent market developments, such as the merger of the European players Knip (in the VCW category) and Komparu (in the digital sales enabling category) to the Digital Insurance Group. This also shows that a shakeout can take place in many forms, such as companies going out of business, pivoting the business model or the company being sold.

The common denominator of many overcrowded categories is that the underlying business models are largely based on e-commerce mechanisms. This is due to many startup investors having a history in funding successful e-commerce models and wanting to replicate this success in a new domain, namely insurance. We call this the “first wave” of InsurTechs.

Many e-commerce models are based on intercepting pull-based activity, using measurable standard conversion rates to drive business. This model applies to only a few areas of insurance, where the need for coverage is so great that customers actively seek out and purchase it. While this approach might work in some areas, it misses the bigger picture—and some of InsurTech’s best opportunities, such as surfacing latent consumer demand for risk coverage.

Identifying this potential requires InsurTechs to be more insurance-savvy, creative, and willing to take more ambitious moves to disrupt the industry. This applies to many categories with a high strategic potential, but only limited activity today, such as the risk partner, corporate platform, or affiliate integration.

In the future we expect a “second wave” of investments to exploit these opportunities, even though this might only take place after the possible shakeout of some “first wave” players. One to watch will be Zhong An—not only the first InsurTech unicorn to be listed, but they are also adopting elements of “second wave” models. The InsurTech race will no doubt keep heating up from here.

Dietmar Kottmann is a partner with Oliver Wyman in Munich, heading the firm’s digital insurance strategy practice in EMEA. Before joining Oliver Wyman, he worked at BCG and in various technology roles.

Nikolai Dördrechter is managing director of Policen Direkt-Group and co-founded the two InsurTech start-ups Covomo and Gewerbeversicherung24. Before joining Policen Direkt he worked as a partner at Oliver Wyman’s private equity group.