Is China Closing the Innovation Gap with the U.S.? 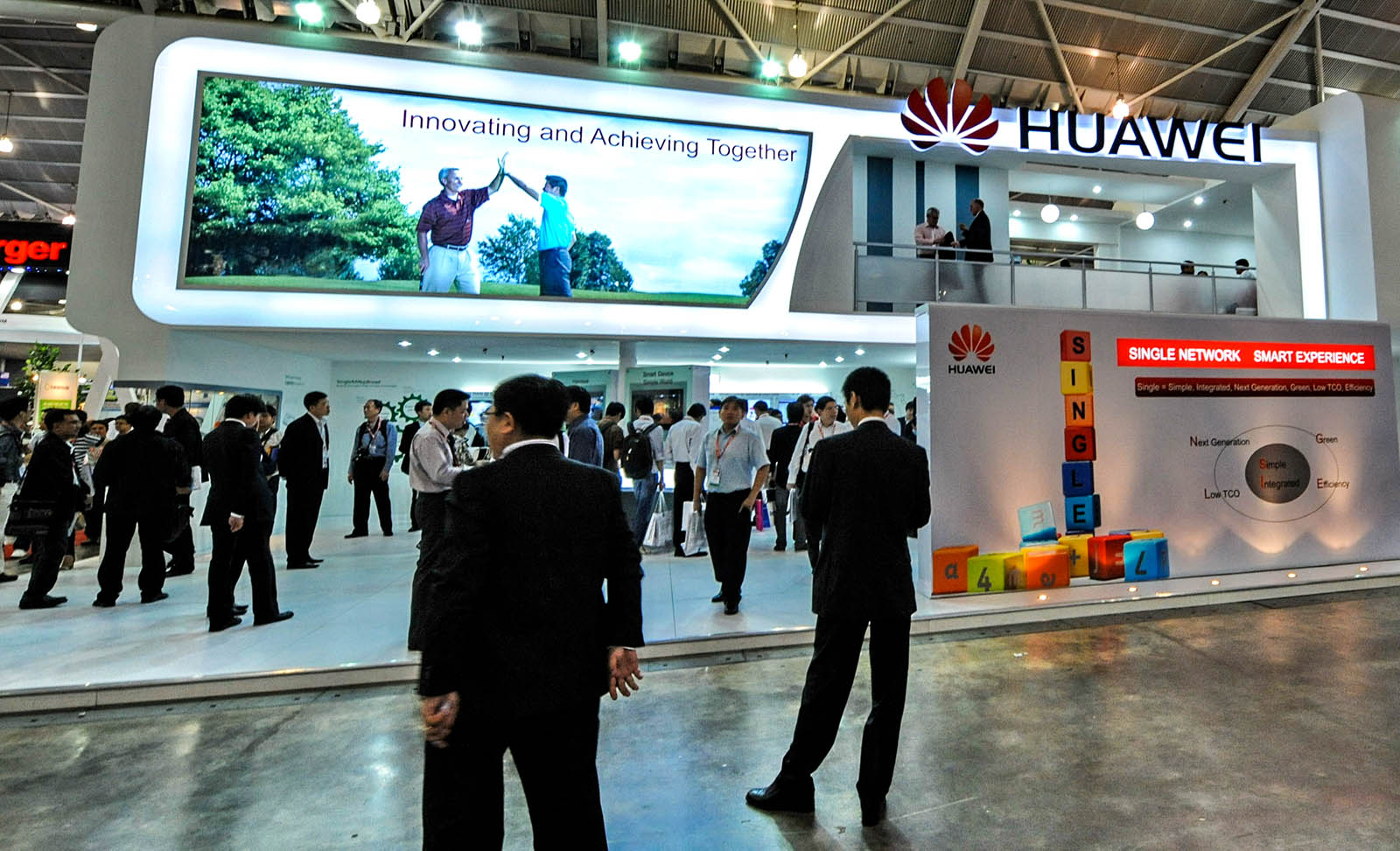 People attend a technology exhibition in Singapore. Huawei and ZTE, both Chinese companies, accounted for the maximum filing of international patent applications in 2017.

China has emerged as the second largest source of international patent applications filed via the World Intellectual Property Organization (WIPO). Since 2003, China has registered an annual growth of over 10 percent in patent filings. The trend in 2017 was no different, recording a 13.4 percent increase over 2016. China filed 48,882 Patent Cooperation Treaty (PCT) applications in 2017, followed closely by Japan at 48,208 applications.

The U.S. was ahead at 56,624 PCT applications. However, if the current trend persists, China is slated to overtake the U.S. as the largest source of applications filed under WIPO’s PCT within three years.

“This rapid rise in Chinese use of the international patent system shows that innovators there are increasingly looking outward, seeking to spread their original ideas into new markets as the Chinese economy continues its rapid transformation,” Francis Gurry, director general, WIPO, said.

According to recent data, Huawei and ZTE (both Chinese companies) accounted for the maximum filing of international patent applications in 2017. The two technology leaders were followed by Intel, Mitsubishi and Qualcomm.

The U.S. was the worldwide leader in international trademark applications. In 2017, it filed 7,884 applications using WIPO’s Madrid System for the International Registration of Marks, followed by Germany (7,316), China (5,230), France (4,261) and the UK (3,292). Globally, the computers and electronics sector accounted for 9.8 percent of the total applications filed. The business services sector followed at 7.9 percent and technology services at 6.2 percent. China registered its best performance yet by growing trademark application filing by 36.3 percent. Russia trailed at 23.9 percent, South Korea at 9.8 percent and the UK at 9.3 percent.

In 2017, the number of industrial design applications filed under the Hague System totaled 19,429 designs—marking a 3.8 percent increase. European nations, in general, fared best in this sphere. Germany maintained its position as the largest user of the international design system with 4,261 designs contained in their applications, while Belgium posted the fastest growth at 189.2 percent.

In Asia, 1,742 design applications were filed by South Korea. These were primarily attributed to its electronics majors, Samsung Electronics (762 designs) and LG Electronics (668). The aforementioned organizations ranked first and second respectively among the top applicants. The U.S., in comparison, made 1,661 filings.

WIPO Highlights the Shift in Innovation

WIPO filing systems registered its eighth consecutive year of growth. In 2017 alone, 243,500 international patent applications were filed globally on the back of robust growth in China and Japan—marking a 4.5 percent increase over 2016.

Mr. Gurry highlighted that “this is part of a larger shift in the geography of innovation, with half of all international patent applications now originating in East Asia.” He further added, “The reality is, a new competitor has arrived. We will just observe what occurs now, but I would say that the commercial, economic and geopolitical reality that we must take cognizance of is that China has arrived as a major technological competitor.”