Is China’s Declining Outbound FDI a Cause for Concern? 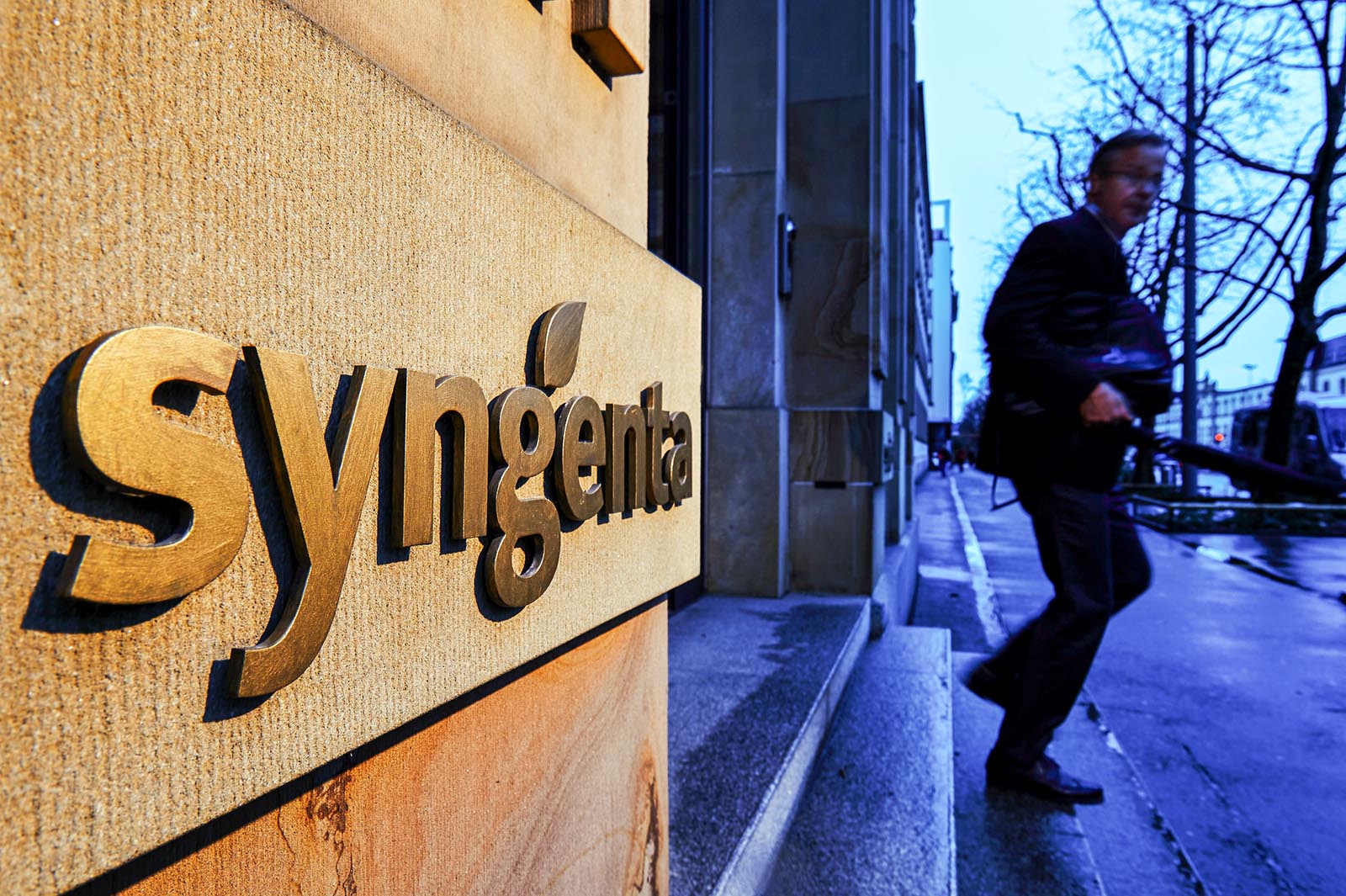 ChemChina’s takeover of Swiss agribusiness company Syngenta in 2017 marked China’s largest overseas acquisition so far. However, in 2017 Chinese outbound investment declined substantially for the first time in over a decade.

Chinese outbound global investment declined substantially in 2017 for the first time in over a decade, according to a recent Baker McKenzie report. The chief reason for this decline was the Chinese government’s implementation of “policies that imposed additional restrictions on outbound investment to address concerns about large-scale capital outflows and to mitigate perceived risks to China’s financial system from rapid overseas investment,” according to the report.

The decline in outbound Chinese FDI can be traced to regulatory controls introduced in late 2016. Strictly enforced regulations monitored the conversion of the Chinese yuan into foreign currencies for the purpose of overseas investment. Informal crackdowns were initiated to contain outbound investment, ensuring limited capital outflows that could deplete China’s reserves. The report highlights that the controls were formalized in August 2017 according to the Guiding Opinions on Further Directing and Regulating the Direction of Overseas Investments, which contains lists of “encouraged, restricted and prohibited outbound investment projects.”

As a direct consequence of its policy actions, Chinese investment in North America declined by 35 percent in 2017 to $30 billion, from $48 billion in 2016. China’s tougher regulatory stance on outbound investment resulted in a lower number of deals being announced. The total value of Chinese M&A transactions in Europe and North America dropped 76 percent to $50 billion in 2017, from $215 billion in 2016. The number of newly announced transactions witnessed an over 50 percent decline—from 560 to 211. Chinese investment in Europe, too, would have registered a 22 percent decline if ChemChina’s $43 billion takeover of Swiss agribusiness company Syngenta had been completed earlier. Syngenta’s takeover marked China’s largest overseas acquisition yet.

In Europe, Chinese companies closed transactions worth $81 billion in 2017. The bulk of Chinese capital in Europe was directed to the information and communications technology sector, and for the second consecutive year, investment figures in Europe were higher than in North America. A consortium of Chinese investors completed the $2.75 billion acquisition of NXP Semiconductors’ Standard Products.

Stronger deal flow was witnessed in sectors endorsed by governments—both Chinese and those of Chinese FDI recipients. Investments related to China’s Belt and Road Initiative (BRI), namely in transport, utilities and infrastructure, were encouraged. The BRI seeks to foster economic connectivity among Eurasian economies through investment, trade, construction projects and cooperation initiatives. In addition, Chinese investments were also directed toward promoting the export of competitive production capacity and high-quality equipment as well as encouraging Chinese technical standards overseas. High-tech and advanced manufacturing, energy, agriculture and service-sector investments were likewise endorsed.

Following a marked decline in announced deals in the first half of 2017, Chinese outbound investment activity stabilized in the second half of 2017. This is attributable to a boost in confidence regarding China’s capital outflow and the government’s clarification of its stance on outbound investment through a formal outward foreign direct investment (OFDI) regime. The OFDI regime will allow regulators the ability to control outflow levels in phases with macroeconomic pressures. This could be enabled by making changes to the list of restricted industries and by intervening in individual transactions.

The appetite of Chinese companies for acquisitions seems to have recovered, although it is not the same as it was in 2015 and 2016. The deal pipeline increased in North America and Europe in the second half of 2017, and the upward rise continued in the first quarter of 2018. However, the recovery is not consistent.

Barring regulatory policies, the primary pillars that were instrumental in overseas capital outflows in 2015 and 2016 are still the same, and China does remain vulnerable to changes in the global macro environment. Chinese investors remain keen on overseas investments in 2018, although political sensitivities and regulatory restrictions will pose a hurdle in the flow of Chinese FDI in Europe and North America. Capital controls are expected to continue throughout 2018 and beyond.

The report reiterates that “these Chinese regulatory realities suggest that 2017 patterns will likely persist: Fewer multibillion-dollar mega deals in favor of small and medium-sized transactions, greater focus on technology and sectors promoted by government policy, a larger role for state-owned and sovereign players with outbound investment mandates, low levels of investment or even divestitures in real estate and similar assets popular among financial investors, a declining role for large conglomerates, and greater government support for real economy firms with healthy balance sheets.”