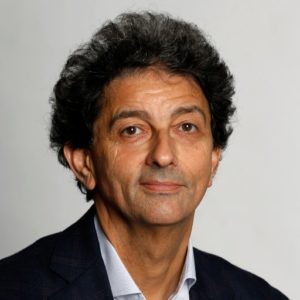 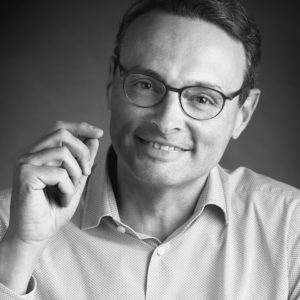 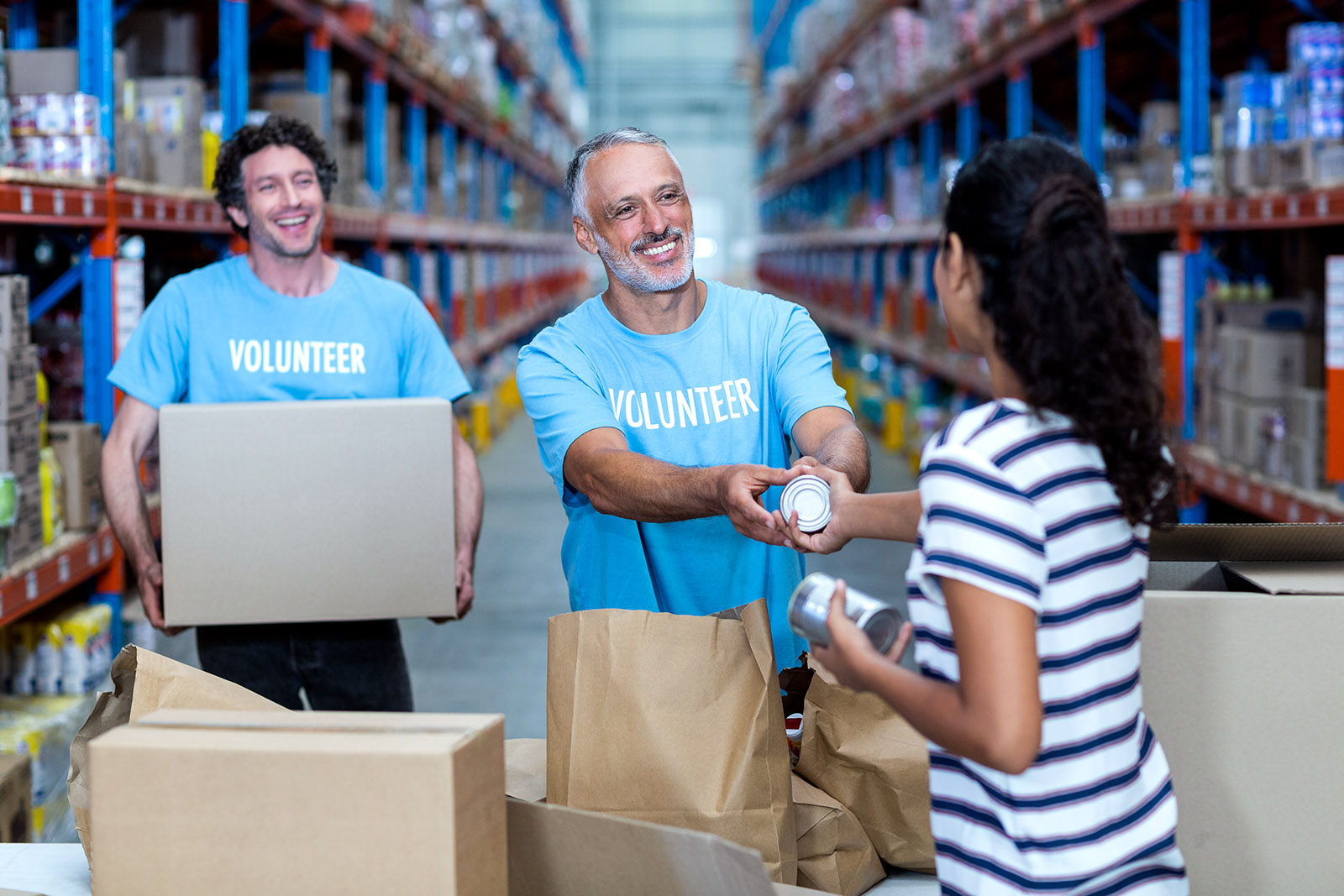 A company volunteering to help those in need. We have reached a moment when corporations are redefining the whole concept of the capitalistic firm, now called the altruistic corporation.

Despite all the benefits that capitalism has brought to society, we have reached the moment when its downsides — social and environmental — have begun to outweigh its positive effects.

Attempts to eliminate the negative social effects of business started as far back as the 1800s. Nevertheless, the dominant corporate attitude has always been the pursuit of financial value, either unconstrained — leaving social concerns to philanthropy — or, more recently, constrained by the simultaneous pursuit of the social value, through such approaches as corporate social responsibility, bottom-of-the-pyramid ventures or even movements like B-corporations or “conscious capitalism.”

These approaches do create certain social value, but this creation is constrained by the pursuit of profit. In sum, creating social value is considered OK as long as it does not harm your bottom line.

So why has a large Japanese pharmaceutical company, Eisai, delivered 2.2 billion tablets of its drug against elephantiasis, a painful and profoundly disfiguring disease threatening 886 million people in 52 countries, to the World Health Organization for free? Why has LSDH, a leading French milk and juice packer, created a little lodge next to its main entrance to provide shelter and showers to outside drivers while they are waiting for long hours for their trucks to be loaded? Why does The FruitGuys, an American fruit-delivery company, agree to buy all of its suppliers’ pears, even when they do not reach quality standards due to an accident in their orchard?

These practices may seem bizarre — indeed, altruistic — for capitalistic businesses, but there’s more. First, these and other companies we have studied don’t limit their altruism to one or a few actions of this kind per year. They do it all the time. In fact, they strive to transform all of their business activities to create social value. Second, by unconditionally pursuing social value as best as they possibly can, they outperform their traditional competitors who are only focused on financial results.

The explanation of this apparent paradox is provided by the obliquity principle, coined by the British economist John Kay. Indeed, many individuals and organizations enjoy positive outcomes such as happiness, fame or wealth by not pursuing them. Instead, they obtain them in an oblique way, by pursuing something else, like mastering a craft to perfection. The altruistic corporations do just that: They focus unconditionally on creating social value and, as a consequence, succeed economically.

Hence, Handelsbanken, a leading Swedish bank, thinks of its bank advisers as family doctors taking care of their customers’ financial health and more. These customers probably don’t have the cell phone numbers of their doctors, yet they have the ones of their bank advisers and can even use them during the weekend. And just like doctors’ first oath is to “do no harm,” so Handelsbanken’s advisers will not practice cross-selling or promote in-house products if they are not the best on the market nor suitable for that particular client. And similar to doctors, the bank is not advertising its services.

Focusing on the Customer

Using that approach for 47 years now, Handelsbanken has outperformed its competition in profitability every single year. Moreover, according to a study based on data collected by London Business School on the share value of tens of thousands of listed companies since 1900, Handelsbanken’s share value was multiplied by 1.9 million: the world’s highest over this period. When we asked a bank’s executive to comment on these outstanding results, he just said that they are “simply the consequence of our culture and our value-based organizational system focusing on the customer.”

The aforementioned Eisai — a publicly traded company — doesn’t think its purpose consists of manufacturing and selling drugs to maximize profits. Instead, Eisai conceives its purpose as relieving the suffering of patients and their families. Eisai not only thinks differently from other pharmaceutical companies, but it acts differently too: It asked its shareholder assembly to vote on the replacement of profit-maximization by this social purpose in the corporate bylaws, and 75% voted yes.

It has also transformed itself so that each of its business activities pursues this social purpose and not an economic one. Paradoxically — or rather, naturally — this has led to outstanding economic performance, too. The company grew organically from being in the world’s 30 largest pharmaceutical companies to being among the world’s 20 largest. We say “naturally” because Eisai’s bylaws state that if the company does its best to pursue its social purpose, it will prosper. And it does.

Handelsbanken and Eisai are not alone. Through a five-year research project, we have identified several dozen companies that are redefining the whole concept of the capitalistic firm. We have called them the altruistic corporation. In one sentence, it’s a company in which most activities serve its outside counterparts unconditionally and which — thanks to this radical orientation — thrives economically. Be it customers, suppliers, the local community, the older generation who developed its know-how, the local youth, or its shareholders, the altruistic corporation organizes its business activities in order to serve them unconditionally.

In other words, the altruistic corporation has the pursuit of social value at the heart of its business and not as a side program or one simultaneous to its pursuit of economic value.

This piece was first published on the World Economic Forum blog.

Isaac Getz is a professor at ESCP Europe Business School. He is also a speaker and co-author of Freedom, Inc and L’Entreprise Altruiste.

Laurent Marbacher is a senior adviser to business leaders. He is co-author of L’Entreprise Altruiste.