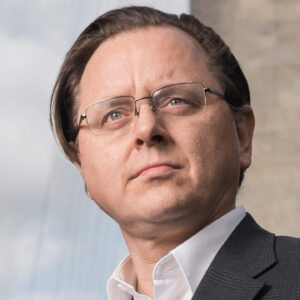 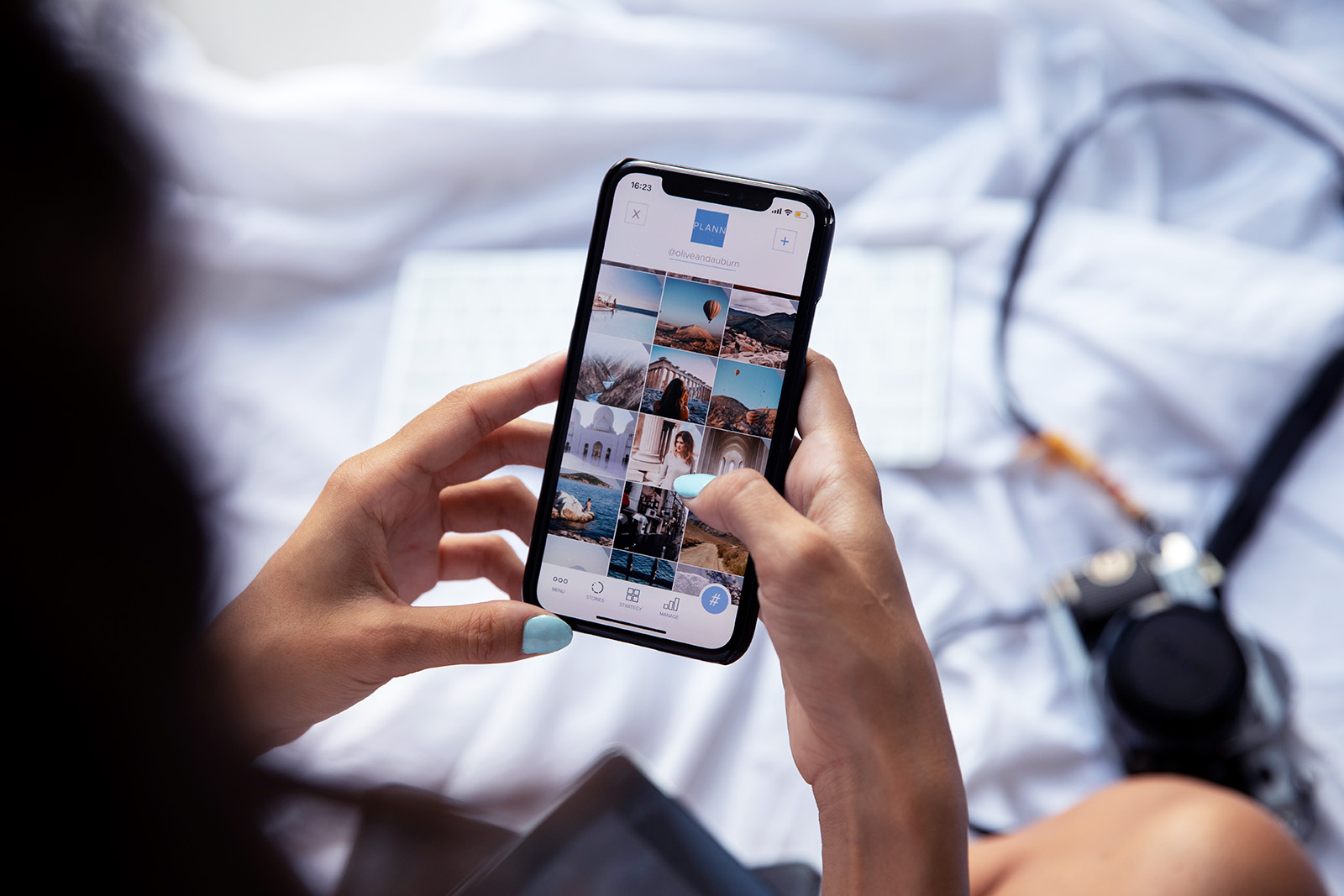 Data privacy is a hotly debated concept. The public is demanding greater control and transparency over their private data online, yet at the same time millions of people voluntarily share personal details about their lives every day on social media.

As a result, some commentators believe that online privacy may no longer be a realistic goal. But what does this mean for control over one’s personal data? Firmin DeBrabander is the author of the newly published Life After Privacy: Reclaiming Democracy in a Surveillance Society. BRINK spoke with DeBrabander who is professor of philosophy at the Maryland Institute College of Art in Baltimore.

DEBRABANDER: Privacy is a pretty recent concept. There is an argument that it was born in the Reformation’s notion of prayer. Then in the 1700s and 1800s, it started to get wrapped up in early notions of democracy. But we don’t really see it in its modern incarnation until the mid- to late 20th century with the advent of suburbia.

Historians point out that through the centuries it was the wealthy who first enjoyed privacy. They had many specialized rooms in their houses. Then, the middle and the working class sought to emulate that, until in the 20th century it came to be seen as a human rights issue, especially for workers’ rights and workers’ housing. It came to be seen as a basic standard of life that families have a home with a hedge and a private yard in the back.

In 1972, the United Kingdom’s Younger Report on the status of privacy said that at no point in history had the modern family enjoyed so much private life. But no sooner had that pinnacle been achieved than the digital age came upon us, and privacy was eroded.

What is revolutionary about the digital age is how it has encouraged people to be so sharing and so overt. Why is it, on one hand, we clamor about lost privacy, but on the other hand, we are happy to share, post and divulge as never before? The lesson that I think people need to understand is that digital spies don’t have to work very hard to know a lot about us because we’re so busy sharing it all.

DEBRABANDER: Well, I don’t know if it ever began, that’s the funny thing. Did we ever really enjoy it, and did we ever really have it? I think about my own mother, who was raised in the west of Ireland and lived in a three-room house, and that was as late as the 1950s. There were 10 of them in that house and one of the rooms was a kitchen. This idea that we have to have privacy because it is a necessity for freedom and autonomy is overblown.

Privacy is also a very incoherent notion in itself. Former Supreme Court Justice Louis Brandeis defined it as the “right to be left alone.” But that’s a murky definition. Most people have a very hard time defining privacy.

Who’s to say I’m ever left alone? And who determines whether I am left alone? We want to be left alone on our devices, then we hook up with these digital platforms which are open to everybody. It’s like we want our own access, our own personal access to this public place.

Researchers have discovered that the only thing that empowers citizens to be more careful with their data is when they have time to reflect.

BRINK: If the concept of privacy never existed or doesn’t exist anymore, does that automatically mean that we’ve lost control of our data?

DEBRABANDER: I don’t have much faith in people’s willingness to do what it takes to protect their data. That leads to my overall opinion that I think these privacy regulations may be misguided in that regard.

A dominant trait of our behavior online is that we are willing to sacrifice privacy in order to take advantage of digital conveniences. the question is, are we really willing to forsake that?

I don’t believe that the way regulations have been set up to empower individuals will do much for the most part because lone individuals don’t have much appetite to do what it takes to protect their privacy. And they’re up against some of the biggest multinational companies. So it’s a hard proposition to think that lone individuals can wrest their data back from these massive corporations.

Democracy Is Built in the Public Realm

DEBRABANDER: I am sympathetic to those who are worried about privacy, for sure. I think it is a dangerous game. I don’t believe it is in the people’s interest to have so much information about themselves online and known by their spies, because this can lead to manipulation.

But in the end, my conclusion is that lone individuals are not the way to do this. We need, as American philosopher John Dewey put it, to discover again the power of associations. We need to build these bonds again because democracy is not made in the private sphere; democracy is made in the public sphere.

There is a misguided notion among privacy advocates that privacy is required for the expansion of liberty.

But in American democracy, for example, we see that this is not the case. In the Civil Rights Movement of the 1960s, it was associations that did the work of pushing the bounds of liberty. And we saw the same thing in the gay rights movement. In the labor movement, we saw that unions were doing this. At no point did individuals do this — thanks to protected privacy. We have to learn the talent and the arts of organizing again.

BRINK: Is there a role for better government policy here?

DEBRABANDER: I’m not really sure. Researchers have discovered that the only thing that empowers citizens to be more careful with their data is when they have time to reflect. Basically, regulations would work if they inspired people to really take the time to reflect.

But I’m not sure that’s the kind of thing that governments can do. This is a kind of talent or habit that people have to develop from extra-governmental sources.

Professor of Philosophy at The Maryland Institute College of Art

Firmin DeBrabander is a professor of philosophy at the Maryland Institute College of Art in Baltimore. He has written commentary for a variety of national publications and is the author of Life After Privacy: Reclaiming Democracy in a Surveillance Society.

Til Schuermann Partner and Co-Head of Oliver Wyman’s Risk & Public Policy Practice
URL: https://www.brinknews.com/is-data-privacy-possible-to-have-in-this-decade/
Get ahead in a rapidly changing world. Sign up for our daily newsletter. Subscribe
​​